The 95-year-old ex-Pope Benedict XVI, for whom his successor Francis called to pray, was still in serious but stable condition on Thursday. 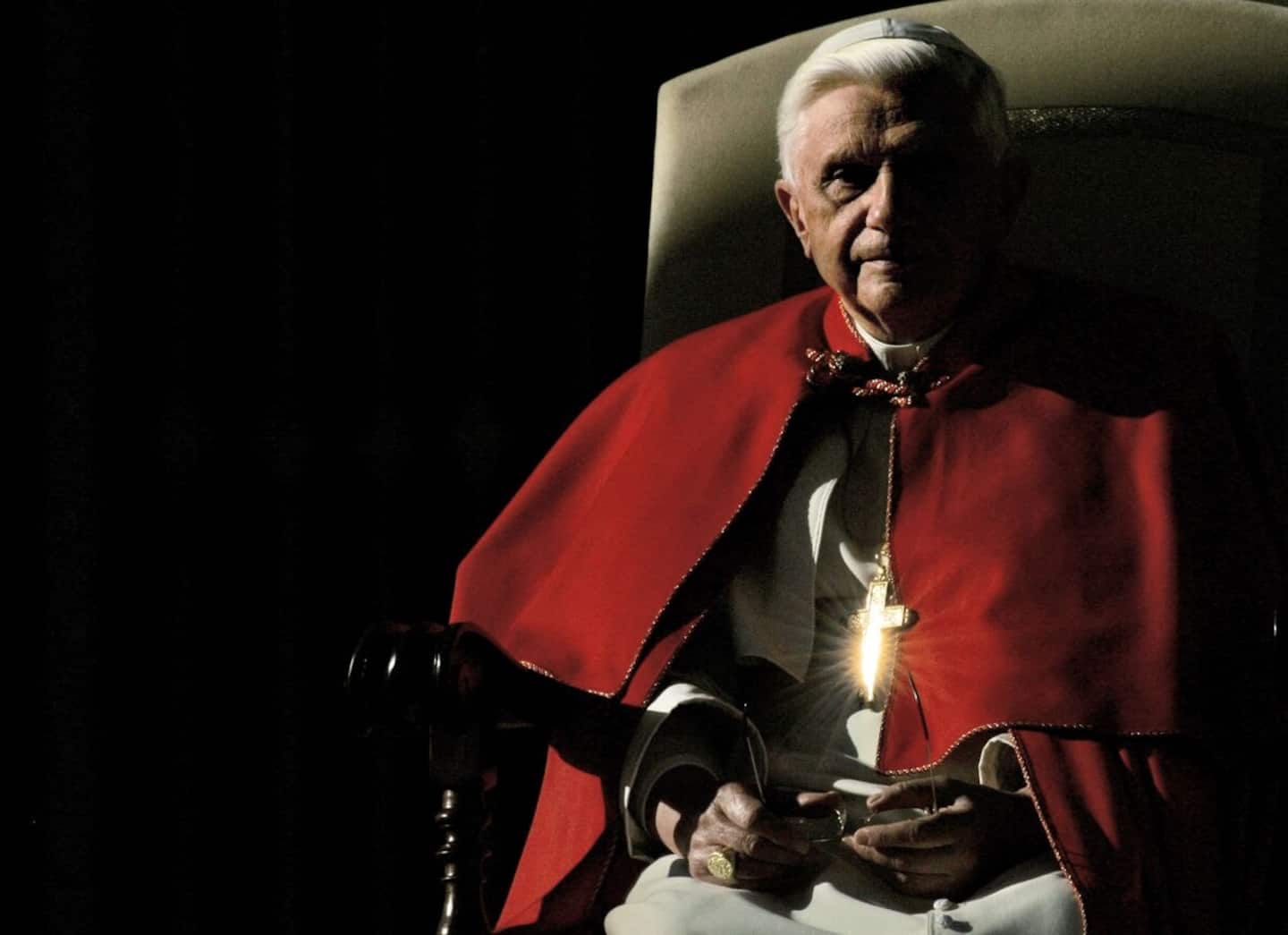 The 95-year-old ex-Pope Benedict XVI, for whom his successor Francis called to pray, was still in serious but stable condition on Thursday.

• Read also: The pope condemns a “senseless war” in Ukraine

“His state of health has not changed compared to yesterday” on Wednesday, sources in contact with the Mater Ecclesiae monastery, place of residence of the pope emeritus located in the heart of the Vatican gardens, told the Italian agency Ansa.

Joseph Ratzinger spent the night under the constant supervision of his doctors and this medical supervision will be maintained, Ansa said. Contacted by AFP, the Vatican press service refused to confirm or deny this information.

Pope Francis announced on Wednesday that his predecessor was "seriously ill" and that he was praying for the one whose resignation in 2013 for health reasons took the world by surprise.

“His health deteriorated about three days ago. It is his vital functions that are failing, including the heart, ”a Vatican source told AFP, adding that no hospitalization was planned, the residence of Benedict XVI having the necessary medical equipment.

Francis himself visited Benedict XVI on Wednesday, who has appeared increasingly fragile in recent months, moving around in a wheelchair, but continuing to receive visitors. The photos of his last visit received, dating from December 1, showed a frail and visibly weakened man.

On the last public video of Benedict XVI, released by the Vatican in August, we also see a thinner man, equipped with a hearing aid, no longer able to speak but with still lively eyes.

The president of the French episcopal conference, Éric de Moulins-Beaufort, tweeted a message of support for Benedict XVI: “Lord, the Catholics of France, in communion with Pope Francis and the whole Church, entrust your servant to you. Benedict XVI and those who watch over him”. Senior church leaders in Italy, Germany, the United States and South America issued similar messages.

Benedict XVI, whose eight-year pontificate (2005-2013) was marked by multiple crises, was overtaken in early 2022 by the drama of child crime in the Church.

Questioned by a report in Germany on his management of sexual violence when he was archbishop of Munich, he came out of his silence to ask "forgiveness" but assured that he had never covered up a paedocriminal.

His renunciation, announced in Latin on February 11, 2013, was a personal decision linked to his declining strength and not to the pressure of scandals, assured the former pope in a book of confidences published in 2016.

Even if he never reached the popularity of his charismatic predecessor John Paul II, Benedict XVI is a highly respected personality in the Catholic world, especially for his qualities as a brilliant theologian.

Most Italian dailies carried the pope's call to pray for him on their front pages on Thursday, with Corriere della Serra illustrating it on the front page with a photo of the ex-pope whispering in Francis' ear.

As head of the Catholic Church, he defended a conservative line, notably on abortion, homosexuality or euthanasia.

His statements have sometimes shocked, such as on Islam, the use of condoms against HIV or the excommunication of four fundamentalist bishops in 2009.

His pontificate was also marked in 2012 by the leak of confidential documents (“Vatileaks”) orchestrated by his butler. The scandal exposed a Roman Curia (Vatican government) plagued by intrigue and lacking financial rigour.

On Wednesday evening, a red candle burned in front of a photo of the ex-pope on display inside St. Oswald's Church in Markt am Inn, his hometown near the border with Austria. It was in this church that the future pontiff was baptized.

1 [IN IMAGES] An American zoo welcomes an adorable baby... 2 Concern grows worldwide over COVID wave in China 3 Here are the cities where Tim Hortons products were... 4 Chaos at Sunwing: an “unacceptable” situation,... 5 Major Quebec cities: many tax increases in 2023 6 STATEMENT: Sinopec publishes the China Energy Outlook... 7 Philippines: floods and landslides, 39 dead 8 EA Sports simulation sees big for Juraj Slafkovsky 9 Raiders: Davante Adams unhappy with Derek Carr being... 10 The Canadian wants to get out of his torpor in Florida... 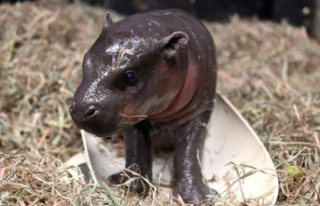 [IN IMAGES] An American zoo welcomes an adorable baby...