The Canadian chain of fast food restaurants Tim Hortons unveiled the list of its most popular products across the country on Thursday. 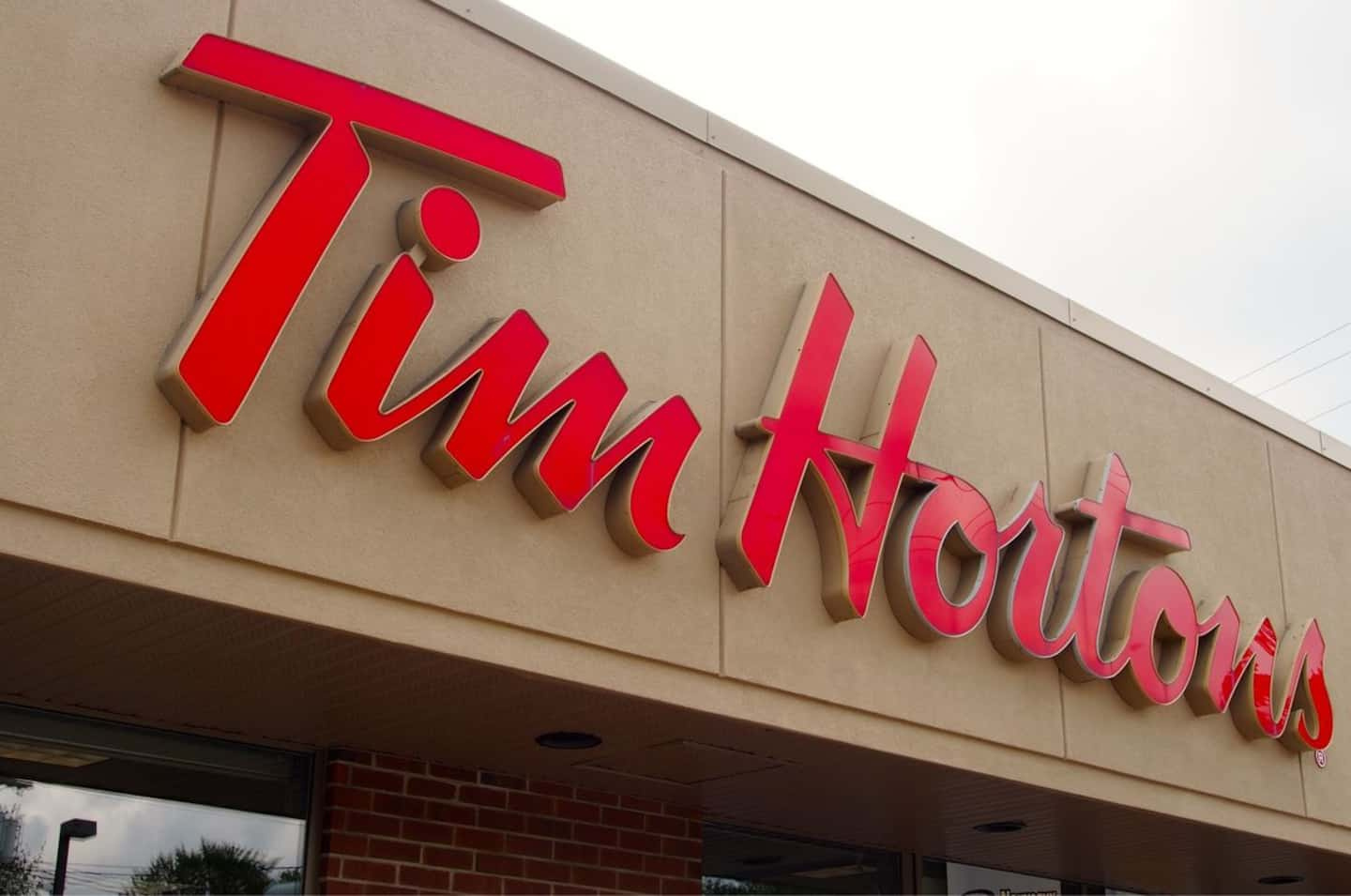 The Canadian chain of fast food restaurants Tim Hortons unveiled the list of its most popular products across the country on Thursday.

Tim Hortons, owned by Restaurants Brands International, analyzed 2022 financial results to see which cities had the highest per capita sales.

Among the products analyzed, we find the worker's morning wrap, the delight wrap, the infused tea, the Iced Tim, the espresso, the latte, the Americano, the tea latte and the RafraîchiTim.

Only one Quebec city appears on the list: it is in Dorval where lattes were consumed the most per inhabitant.

As for other products, here is a brief list compiled by Tim.

Note that it is in Calgary, Alberta, where canned soups were purchased the most on a per capita basis.

1 Chaos at Sunwing: an “unacceptable” situation,... 2 Major Quebec cities: many tax increases in 2023 3 STATEMENT: Sinopec publishes the China Energy Outlook... 4 Philippines: floods and landslides, 39 dead 5 EA Sports simulation sees big for Juraj Slafkovsky 6 Raiders: Davante Adams unhappy with Derek Carr being... 7 The Canadian wants to get out of his torpor in Florida... 8 The right balance between Gaspésie and Villeray for... 9 Another tough year for SMEs 10 RELEASE: CAPENERGY MEDICAL awarded with the European... 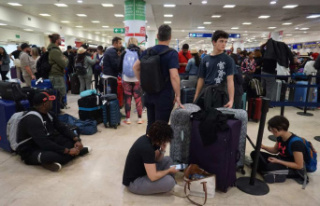 Chaos at Sunwing: an “unacceptable” situation,...