Calviño, open to introducing "improvements" in the banking tax during the parliamentary process

He affirms that the questions raised by the ECB had already been considered and says that the bank has "margin" to face the tax. 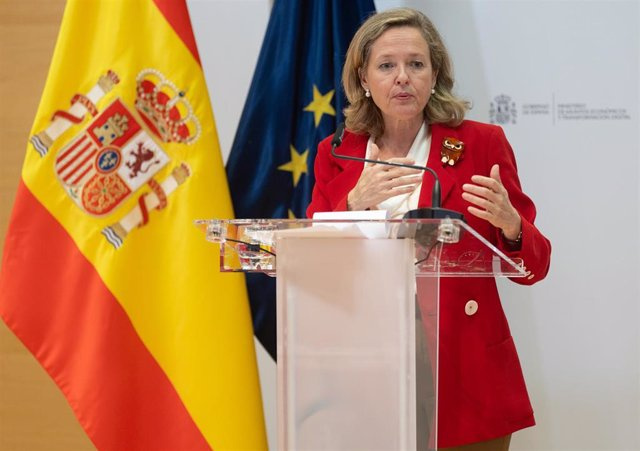 The first vice president and minister of Economic Affairs and Digital Transformation, Nadia Calviño, stated this Friday that Spain will continue with the temporary tax on banks despite the report published by the European Central Bank (ECB), although it is open to introducing "improvements during the parliamentary procedure.

"We had already analyzed the issues raised by the ECB when designing the tax and now it is going through the parliamentary process, in which all the improvements that the Legislative Power of our country considers appropriate can be introduced," said the vice president first in statements to the media at the Spanish Embassy in London.

Calviño has acknowledged that the ECB's assessment "is not particularly surprising", since what it does is point out what are the issues to take into account when making decisions when imposing this type of tax, "both in Spain and in any another country that may be considering it. However, he has stressed that these are issues that he had already taken into account when designing it.

The Government's financial officer has pointed out that the large Spanish financial entities are announcing these days "enormous extraordinary benefits that explain the justice and adequacy of having this temporary tax that guarantees the fair distribution of the impact of the war."

For this reason, the minister hopes that this temporary tax will come into force as soon as possible, although she has recalled that the corresponding amendments to the bill that raises the new tax will now be presented. "As in all projects, the text will be improved or those amendments or proposals that we consider to be more valuable and can improve the functioning of the tax will be incorporated," she stressed.

Calviño recalled that the bill incorporates a mechanism by which the National Market and Competition Commission (CNMC) and the Bank of Spain have to ensure that there is no transfer of the tax to customers.

In addition, he pointed out that the banks' room for maneuver "is wide", since they are announcing record profits "which make the impact of the tax relatively limited".

For this reason, Calviño believes that the extraordinary levy does not have to jeopardize the transmission of monetary policy, nor the granting of credit by financial institutions, nor the proper functioning of the financial system, which are the issues he asks for. analyze the ECB. "It is clear that the banks have margin and they do not need to transfer this tax to the clients", the vice president has settled. 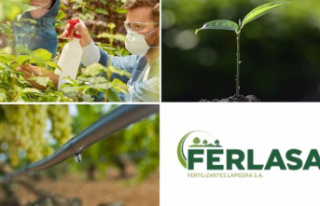