New hearing on Trump's maneuvers to overturn the 2020 election

The group of elected officials investigating how Donald Trump tried to invalidate the 2020 election receives a brand witness on Tuesday during a surprise hearing: a former White House aide, already behind several major revelations about the maneuvers of the former American president. 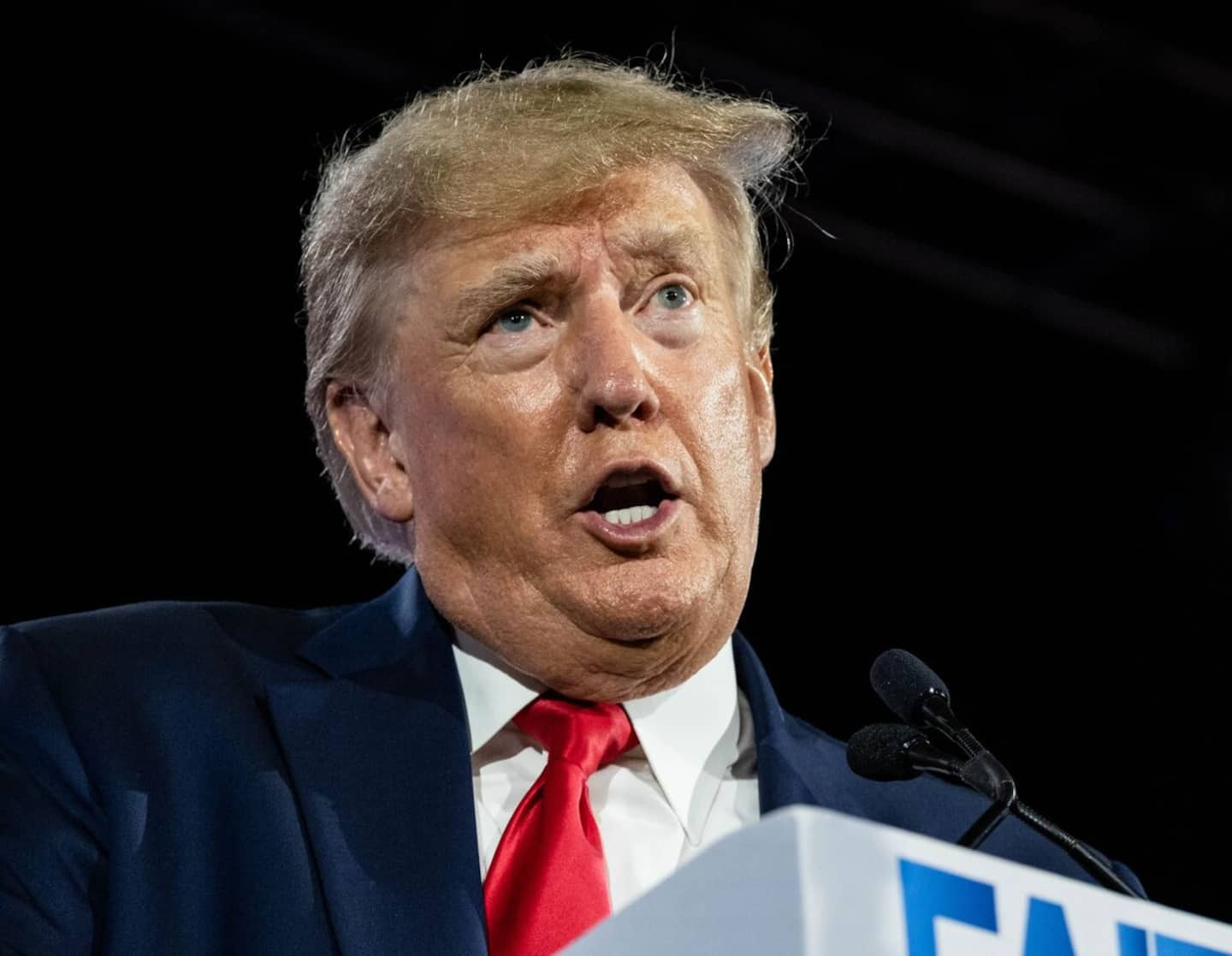 The group of elected officials investigating how Donald Trump tried to invalidate the 2020 election receives a brand witness on Tuesday during a surprise hearing: a former White House aide, already behind several major revelations about the maneuvers of the former American president.

• Read also: To accuse or not to accuse: the Donald Trump dilemma

Since the beginning of June, this parliamentary commission - seven Democrats and two Republicans repudiated by their party - has been unfolding during public hearings a story placing Donald Trump and his entourage at the heart of an "attempted coup".

Supporting videos and testimonials, it meticulously details the pressure exerted from all sides by the billionaire to stay in power until the assault on the Capitol by his supporters on January 6, 2021.

In particular, the commission should publicly question Cassidy Hutchinson, the main assistant to Mark Meadows, Donald Trump's chief of staff during the last weeks of his mandate.

This young woman, who has distanced herself from the Trump nebula to the point of recently changing lawyers, spent long hours with investigators from February to May, confiding among other things that she saw Mark Meadows burning papers in his office after a meeting with a Republican elected official in the weeks leading up to the January 2021 Capitol storming.

On this cold winter day, under a sky laden with heavy clouds, thousands of supporters of Donald Trump gathered in Washington to denounce the result of the election which lost the Republican billionaire. After hearing the president invite him to "march to the Capitol", a crowd stormed the seat of the US Congress, sending shock waves around the world.

For nearly a year, this parliamentary committee has heard more than 1,000 witnesses, including two children of the former president, and reviewed 140,000 documents to shed light on the specific actions and actions of Donald Trump before, during and after this event which has shaken American democracy.

Investigators also said they have a wealth of new evidence to sift through, which came as the hearings were underway, including hours of footage of Donald Trump and his family filmed for a documentary.

The Republican billionaire, who openly flirts with the idea of ​​running for president in 2024, vehemently denounces the work of the commission, castigating in turn a "travesty of justice" or a "witch hunt".

His party, which he still controls with an iron fist, has already promised to bury the conclusions of this commission if he were to take control of the House of Representatives during the mid-term legislative elections. in November.

1 Trudeau announces new financial assistance of $350... 2 War in Ukraine: Westerners fear a “weariness”... 3 Germany will have the largest conventional army in... 4 Police seize eight firearms and $1.3 million in cash 5 Sponsor dissociates from Hockey Canada 6 The secret to the Yankees' success 7 Financial support for "Coco ferme" and the... 8 More than half a billion masks produced in Montreal... 9 Scottish government aims for independence referendum... 10 Sweden and Finland in NATO: "difficult"... 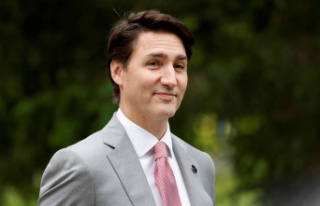