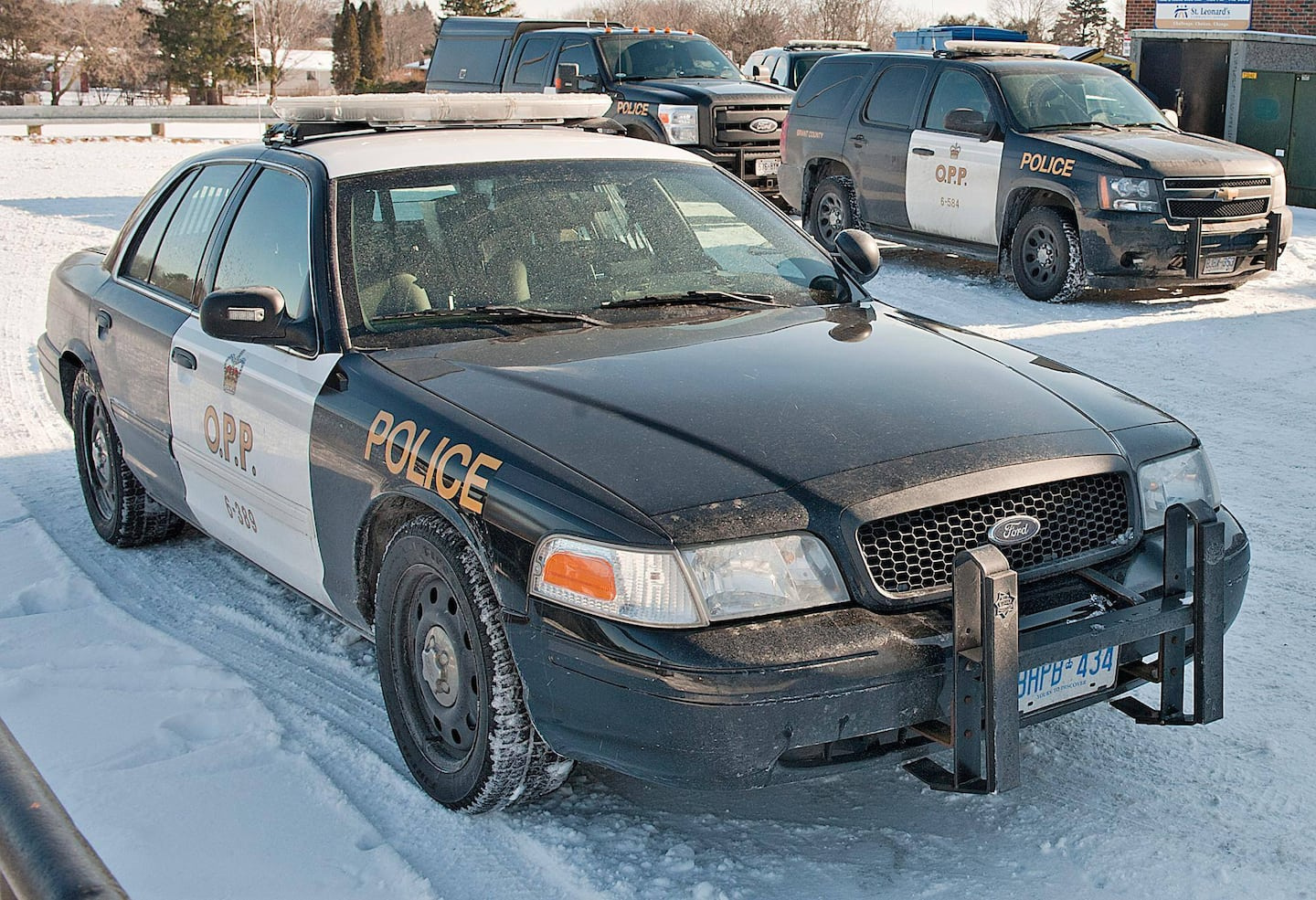 It was around 2:30 p.m. as Grzegorz Pierzchala of the Ontario Provincial Police (OPP) prepared to respond to a vehicle in the ditch near the intersection of Indian Line and Concession 14. He was shot when he arrived at the scene, OPP said in a statement.

Seriously injured, the 28-year-old officer was taken to hospital where he was pronounced dead.

Two suspects were seen fleeing the scene. "After a major search of the area, two people were arrested," the police said.

The alert that had been issued asking the population to seek refuge has been withdrawn.

1 World Juniors: Guenther and the contribution of André... 2 COVID-19: United States considers entry restrictions... 3 Carbon monoxide kills two in Quebec 4 Barometer: the elected favorites of Quebecers 5 The end of a great career for JJ Watt 6 A painful year on the stock markets 7 A single mother in debt must sell her house 8 Here are this year's least cunning bandits 9 The Raptors fall back to earth 10 “Parapapam”: a magical symphonic vigil 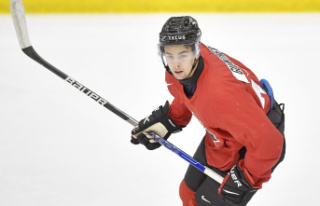 World Juniors: Guenther and the contribution of André...