Patrick Roy would have liked the Canadian to be "more involved"

The Canadiens chose only one player from the QMJHL in the last draft. 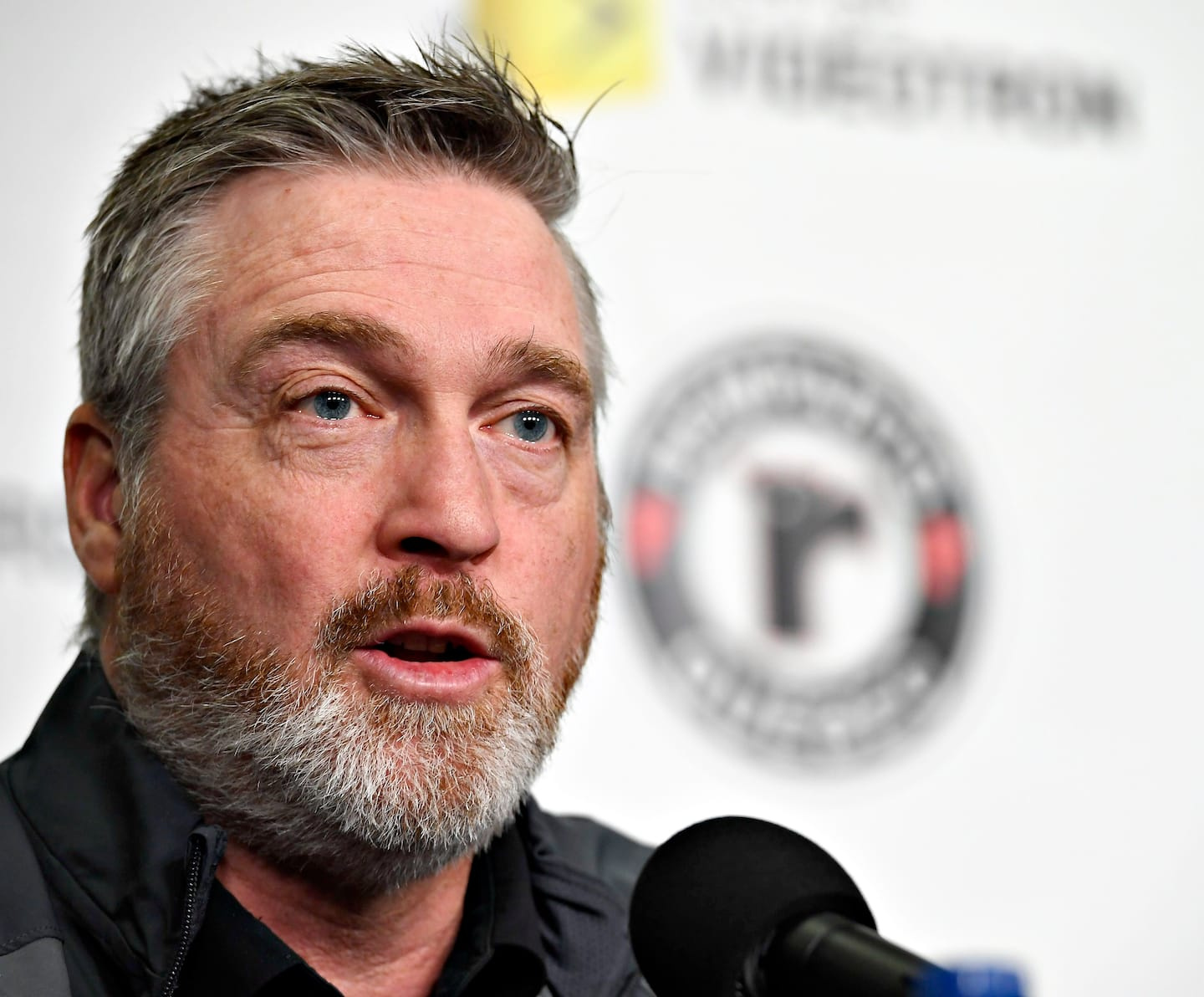 The Canadiens chose only one player from the QMJHL in the last draft. Saying he was "mixed" about the results of his former organization, Patrick Roy said Wednesday that he would have liked to see the team "more involved" with the players of the Quebec junior circuit.

• To read also: Simon Gagné assistant to Patrick Roy at the Remparts

Miguël Tourigny, a 20-year-old defender who recently wore the colors of the Acadie-Bathurst Titan, was called 216th by the Montreal organization. He was the last choice of the Habs. “Would I have liked the Canadian to take more? When you're done that you take one in the seventh round, it's a little ... funny, "dropped Roy, questioned by Le Journal during the press conference to introduce his new assistant, Simon Gagné, Wednesday.

Friday, at the end of the two days of repechage, the director of amateur recruitment of the CH, Martin Lapointe, had declared that the organization "loves [the Quebecers]" and that it "wants them".

“But it doesn't always work. The timing was not there, he added. We tried to advance in the first round. »

In addition to the first choice, the Canadian held the 26th selection in the first round.

Quebec Remparts forward Nathan Gaucher was picked 22nd by the Anaheim Ducks, suggesting he was targeted by Montreal.

The latter had also praised the Quebec representation at the Rocket after the elimination of Laval, saying that "the Canadian should take an example".

She also signed one to Anthony Richard, a center player who played with the Syracuse Crunch, in the American League, at the end of the last campaign.

The importance of the Nordics

Roy recalled that when he was a player, the Nordiques were still in Quebec, and that this gave more opportunities for QMJHL hockey players to be recruited by a local team and to wear their colors.

"I think it's always been important to have two teams in Quebec," he said. It gave our players a chance to get picked up by their favorite team.”

The former goaltender also said he was "happy" that the Ducks recruited three players from his circuit, namely Gaucher, Noah Warren and Tristan Luneau.

In total, 19 QMJHL players were called up in the draft.

“I am happy to see that the door is open for our players and that they manage to get drafted,” mentioned Roy.

A duty in the junior

The latter also underlined that the teams of the Courteau circuit find it important to select local players during their own repechage session.

“We selected one again this year, a guy from Quebec [Marc-Olivier Roy], pointed out Roy. Rimouski makes it a point to draft guys from their region. This membership is important. »

"It's also a mark of respect for people who come to the arena to make sure they can see local players.

1 Tour de France: rare failure of Pogacar 2 Blue Jays manager walks out 3 A car to tame for the veteran 4 "I like it to weigh on the pacifier" 5 Simon Gagné as assistant... and potential successor 6 NHL trades: Max Pacioretty traded to Hurricanes 7 [IN IMAGES] FEQ: an audience on fire for Marshmello 8 Comedian accuses Philippe Bond of rape 9 When the state company plays King Solomon 10 [IN IMAGES] Louis-Jean Cormier at the FEQ: the strength... 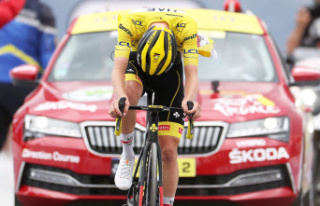