Comedian Philippe Bond has vigorously denied accusations of rape launched by another comedian during the recording of a podcast. 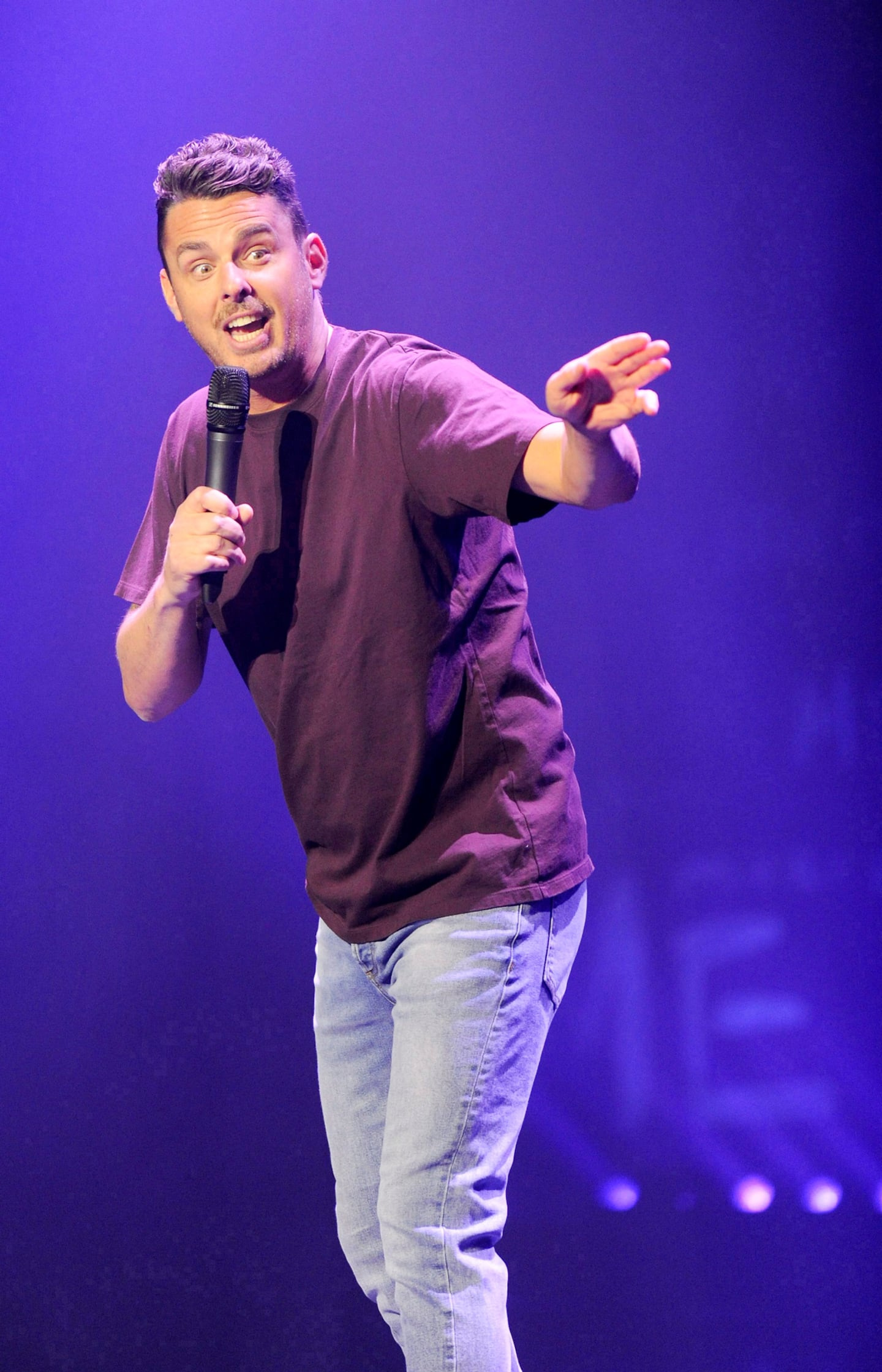 Comedian Philippe Bond has vigorously denied accusations of rape launched by another comedian during the recording of a podcast.

"Philippe Bond is a rapist," we can hear Thomas Levac say in a video that has gone viral and captured on the sidelines of the Festival d'humour emergent en Abitibi-Témiscamingue.

The snippet from the live stream – which was meant to be for ticket holders only – ended up on QC scoop’s YouTube channel, however.

"He invites women into his chariot and he doesn't let them out. Never forget that! He just pursues women, never men, ”continues Thomas Levac.

"I don't care, that man doesn't impress me," he adds. Fuck Philip Bond! Often in the media they wonder who is the comedian that everyone is talking about who hasn't come out... It's Philippe Bond! “, we also hear.

Philippe Bond reacted strongly through his professional Facebook page, saying he had never been an aggressor and had no choice but to initiate legal proceedings against this comedian circulating what he describes as falsehood to his subject.

"Today I stand up and cry out my innocence loud and clear," Bond wrote. All the relationships I have had have been consensual, I have NEVER been an aggressor, NEVER will be and I will NEVER accept being accused of it without defending myself. »

The comedian, also a host at Énergie Montréal 94.3 (on break for the summer), adds that he is aware that “many testimonies telling terrible stories” have been circulating for years.

“No victim deserves what they have gone through and unfortunately there are many other serious stories that remain in the shadows,” he continues in his publication which, at the time of this writing, had accumulated 7900 j likes and generated 1200 comments, mostly positive.

Recall that Philippe Bond, 43, pleaded guilty to impaired driving last May. The comedian admitted to having taken the wheel at the exit of a bar in Rivière-du-Loup with a higher alcohol level than the permitted limit in March. He inherited a criminal record, a $1,000 fine and a driving ban for a period of one year.

Contacted by Le Journal, the management of the Festival d’humour emergent en Abitibi-Témiscamingue dissociated itself from Thomas Levac’s comments.

“The Emerging Comedy Festival dissociates itself from all allegations made by comedians in the context of the event, with regard to anyone, wrote Camille Dallaire, president of the Festival. Trusting our artists and their management teams, we do not carry out any form of control over their comments during their performances. »

Philippe Bond will not, for the moment, give any interview on this subject. For his part, Thomas Levac did not respond to interview requests from the Journal or issued a statement.

1 When the state company plays King Solomon 2 [IN IMAGES] Louis-Jean Cormier at the FEQ: the strength... 3 Luis Fonsi at the FEQ tonight: “A big step for Latin... 4 Resident Evil: A Missed Opportunity 5 Vrai launches nearly a dozen new products from here 6 "Liar": the French adaptation does not seduce 7 "Chouchou": a teacher in prison for having... 8 Johnny Depp case: a judge rejects the request for... 9 Netflix chooses Microsoft to manage advertising on... 10 TikTok wants to better filter content accessible to... 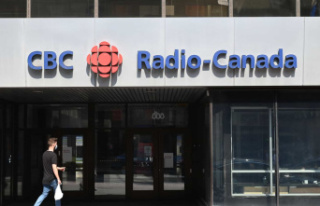