[IN IMAGES] Louis-Jean Cormier at the FEQ: the strength of the collective 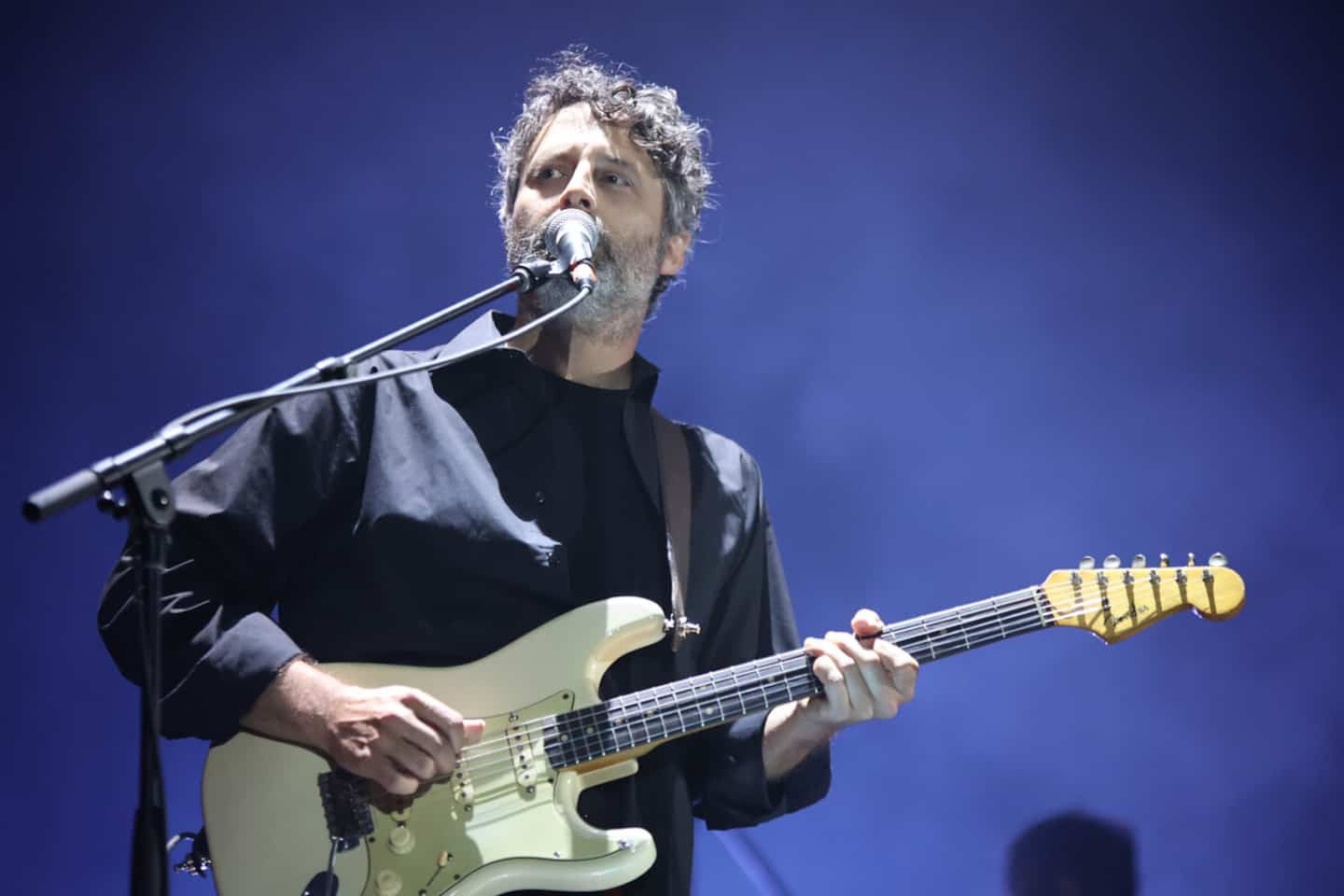 • To read also: On the Plains at the FEQ: “A big step for Latin music” –Luis Fonsi

• To read also: [EN IMAGES] Loud at the FEQ: a great celebration of Quebec rap

• To read also: Injury of the singer of Rage Against the Machine: the FEQ is hopeful

Headlining a Quebec map picked up at the Parc de la Francophonie on Wednesday, Louis-Jean Cormier made good use of the strike force of this collective, masterfully led on the keyboards by his longtime accomplice dates François Lafontaine, to give new colors to the songs of his recent albums When the night falls and The sky is on the floor.

He even had the luxury of counting on Marie-Pierre Arthur and Erika Angell in the choir. Just that.

In the opening, the hypnotic and slow jazz introduction of Le large, which immediately highlighted a section of four brass instruments, moreover served as a warning: Louis-Jean Cormier was not going to stick to the arrangements originals of the 16 titles on the program. Nothing was totally distorted, but we were going on an adventure.

For the occasional amateur, it could be destabilizing. Moreover, the more the evening progressed, the more the floor lost people. On the other hand, for music lovers and fans of Cormier since the days of Karkwa, it was a delight.

Everything Falls Into Its Place and The Sky Is On The Floor, for example, benefited greatly from these stage redesigns, the former stretching out at length in a mesmerizing instrumental segment.

By his own admission, Louis-Jean Cormier had his emotions on edge. At the piano, when he had a thought for his deceased father, Louis-Jean Cormier had his soul raw singing Croire en rien, which served as a springboard for a very beautiful L'ironie du fate, a capsizing crescendo on mourning, whose emotional power has been increased tenfold by the union of the living forces of the troupe.

Until the very end, the teamwork paid off, especially with Je me moi, embellished with dashing funk arrangements, and a furiously rock St-Michel.

Lou-Adriane Cassidy remains a too well-kept secret on the local music scene. Faced with an early evening crowd that was slow to be convinced, the young artist from Quebec gave an exuberant and joyful demonstration of rock and roll.

At Lou-Adriane Cassidy, rock at its most visceral prevails over pop. Proof, the play Ce qu'il reste, which flew into an intense psychedelic trance. While Cassidy, on her knees, bobbed her head in all directions, guitarists Raphaël Laliberté-Desagnés and Alexandre Martel played like possessed.

The next step will be to rally the masses. This diamond in the rough has the tools to do just that.

At the heart of this Quebec poster, the FEQ public was able to reconnect with one of its long-time favourites, Vincent Vallières.

After Lou-Adriane Cassidy's electric shock, Vallières opted for a mind-blowing introduction on the wings of Le jardin se dies, before quickly upping the pace with Together among the others.

Quietly not quickly, rock has regained its privileged place when Vallières and his troupe launched into a robust OK on part. Without wasting a second, they continued with Nobody, during which we saw several kids, all under the age of 10, savoring the moment, arms in the air on the shoulders of their parents.

As if he were not already well enough accompanied by his five musicians, the surprise visit of Louis-Jean Cormier gave an enjoyable Le temps passe before the now unavoidable luminous communion of On va s'aimer encore.

1 Luis Fonsi at the FEQ tonight: “A big step for Latin... 2 Resident Evil: A Missed Opportunity 3 Vrai launches nearly a dozen new products from here 4 "Liar": the French adaptation does not seduce 5 "Chouchou": a teacher in prison for having... 6 Johnny Depp case: a judge rejects the request for... 7 Netflix chooses Microsoft to manage advertising on... 8 TikTok wants to better filter content accessible to... 9 Here are a few figures of the impact of a platform... 10 An attractive, affordable and better off 5G 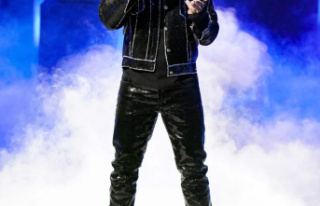 Luis Fonsi at the FEQ tonight: “A big step for Latin...