Millions of people in northwestern Syria risk being deprived of life-saving humanitarian aid if the UN Security Council does not extend a cross-border aid mechanism on Tuesday, aid organizations have warned. 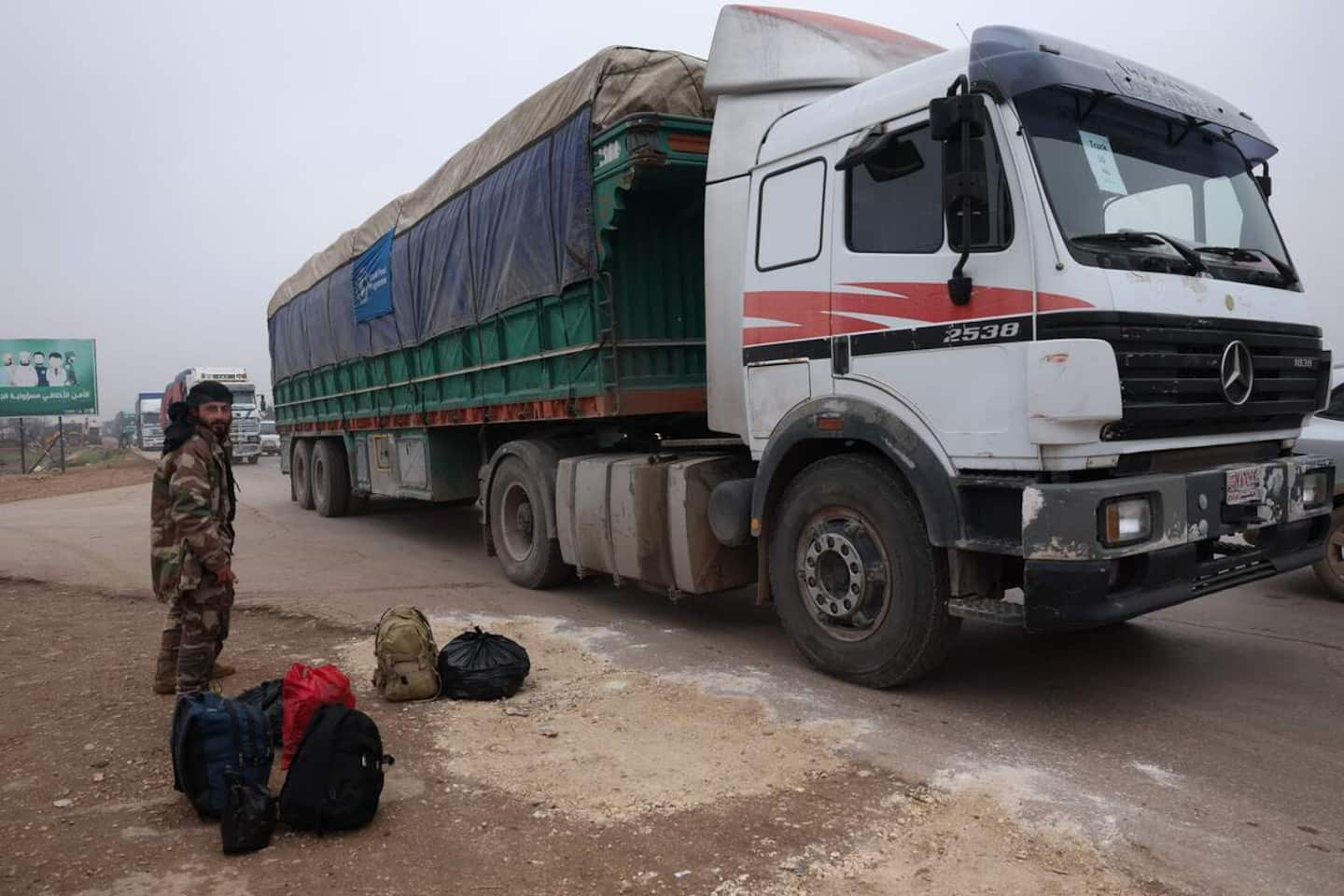 Millions of people in northwestern Syria risk being deprived of life-saving humanitarian aid if the UN Security Council does not extend a cross-border aid mechanism on Tuesday, aid organizations have warned.

This arrangement, which expires on January 10, allows aid to be sent from Turkey to areas under the control of jihadist and rebel groups in the province of Idleb and its surroundings, without going through the Syrian regime of Bashar Al-Assad .

"The renewal of this resolution is crucial for the 4.1 million people trapped in northwestern Syria", a country at war, Ammar Ammar, of the UN Fund for Peace, told AFP. childhood.

According to him, “humanitarian aid has become a lifeline, especially for displaced people”, and “without cross-border UN access, hunger will increase [...]”.

The mechanism was renewed last July for only six months, a duration imposed by Moscow, an ally of Mr. Assad, while the other members of the Security Council wanted a year.

Russia wants the aid to pass exclusively through the regions under the control of the regime and not through the Bab al-Hawa crossing point, on the Turkish border, which provides more than 80% of the needs of the population of the jihadist and rebel areas. and will be closed if the mechanism is not renewed.

But NGOs say the regime cannot be trusted to distribute aid fairly in areas beyond its control.

For Diana Semaan of Amnesty International, ending aid "would be catastrophic because there is no alternative".

Such a decision would prevent the delivery of vital aid which had benefited around 2.7 million people per month in 2022 according to the UN.

Today, 90% of the Syrian population lives below the poverty line and 12.4 million people suffer from food insecurity, according to the UN.

"After more than 11 years of failing the Syrian people, members of the Security Council should be guided by humanitarian rather than political imperatives," said David Miliband, head of the International Rescue Committee. “This resolution is the bare minimum: safe and predictable aid must not be negotiable.”

In 2014, aid could reach Syria through four border crossings, but after years of pressure from Beijing and Moscow, only the Bab-al-Hawa post remained operational.

On Sunday, the last UN convoy arrived in the Idlib region under the mechanism, according to an AFP correspondent on the spot.

“This crucial vote on Syria has become a tool for political negotiation,” lamented the head of mission of Doctors Without Borders for Syria, Francisco Otero y Villar.

The war that started in 2011 in Syria has fragmented the country. The regime has taken over most of the territory, Kurdish forces control large areas in the north and northeast, and around half of Idlib province and surrounding areas are dominated by jihadists.

On Sunday, medical professionals staged a sit-in in the Idleb region to demand the renewal of the mechanism.

A border closure would be "a medical disaster" that would put 41 health centers out of service and basic drugs for chronic diseases would no longer be available, official Houssam Korra Mohamed told AFP during the sit-in. of Idleb health services.

The UN has warned that many people "would no longer have access to food and drinking water", if the operation were to cease.

"Most are women and children who need help just to survive the depths of winter and the midst of a severe cholera outbreak," said a statement signed by the heads of several of the institutions. UN, including the World Health Organization (WHO).

And according to Hiba Zayadin, a researcher for Human Rights Watch, ending this aid “would amount to a death sentence for many of those who depend on it”.

1 The big revelations from Prince Harry's TV interview 2 Baking Soda Best Manufacturers And Suppliers 3 Urbas and Saudi Arabia sign a strategic agreement... 4 The Ibex 35 loses 0.2% in the session, but remains... 5 Retail trade increased its sales by 0.7% in 2022 and... 6 Renault will transfer 28.4% of its Nissan shares to... 7 Strike of air traffic controllers in the privatized... 8 Unilever appoints Hein Schumacher as new CEO 9 Toyota will manufacture the second generation of the... 10 The CEO of 888 leaves the online gaming company 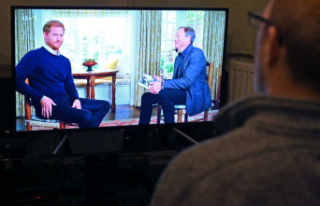