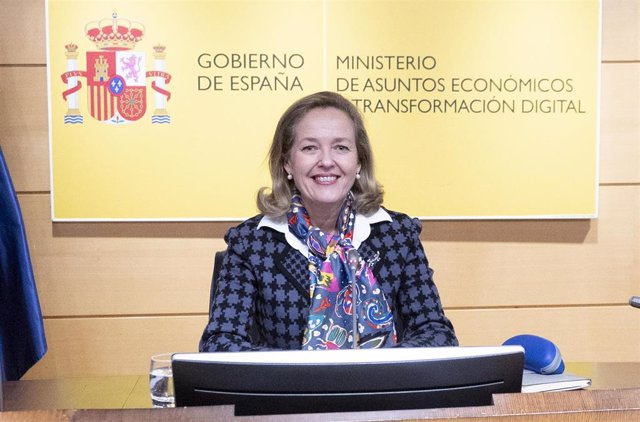 The Ministry of Economic Affairs and Digital Transformation has estimated that the creation of the new Financial Client Defense Authority will entail an annual cost of 21 million euros for financial institutions.

This is stated in the report on the regulatory and economic impact of the bill for the creation of this new authority, to which Europa Press has had access.

This new body will centralize the current claims services of the Bank of Spain, the National Securities Market Commission (CNMV) and the General Directorate of Insurance and Pension Funds.

Thus, natural or legal persons who are clients of financial services may file claims with the authority for possible breaches of rules of conduct, good practices and financial uses, as well as clauses declared abusive by the corresponding high courts.

The Authority will be financed through a fee of 250 euros that will be charged to the banks for each claim that is admitted against them. It is a fee for activity and services so that, in addition to contributing to the financing of the institution, it will encourage entities to resolve claims in advance.

The body will have its own assets, which will be independent of the assets of the General State Administration. Every year, it will prepare and approve a draft budget, which it will send to the Ministry of Finance for its subsequent integration into the General State Budget. The income budget will be made using the amount of income derived from the collection of fees.

In the bill for the creation of the Authority, Economy indicates that the total number of annual claims admitted for processing that it could attend to will be around 100,000 claims.

Taking into account this volume, a need for 250 troops (of which 150 would be members who would deal with claims and the rest support staff and common services) and the investment and operating expenses associated with the activities of the Authority, the annual expense Estimated once the staff is incorporated and fully operational, it would amount to 21,075,450 euros.

In this new authority, personnel expenses are close to 15.68 million euros to cover all related remuneration items for some 250 workers.

On the other hand, it is estimated that operating expenses, current expenses, goods and services amount to 1.41 million euros. Likewise, with a view to the creation of the authority, contributions of almost four million euros are considered in expenses related to information and communication technologies.

With respect to this last point, the funds would go towards the creation of digital jobs, which include both remote work and access to jobs in mobility, as an essential part of the digital transformation as a whole, which in In the opinion of the Government "it will mean a significant advance in efficiency for the Administration and flexibility and for the new body in particular".

On his side, this section also includes expenses related to a new claims and fee management platform, new cloud and hosting infrastructures and other communications infrastructures.

1 Logista, the favorite to enter the Ibex 35 at the... 2 Navantia delivers the third corvette built in the... 3 OPEC will maintain oil production levels amid latest... 4 The price of electricity rises 9.5% this Monday, up... 5 RELEASE: Sirolimus-Coated Balloon in BTK Treatment... 6 RELEASE: FP Markets, a leading Forex and CFDs broker,... 7 RELEASE: Green Street expands coverage of the European... 8 RELEASE: Sinoboom Ranks in T50 Summit of Global Construction... 9 The Government modifies the conditions of the free... 10 Foreclosures on habitual residences register their... 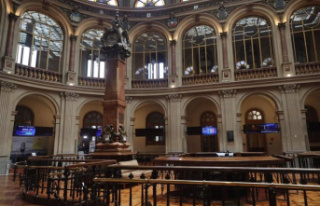 Logista, the favorite to enter the Ibex 35 at the...