Trip to the gourmet festivals! 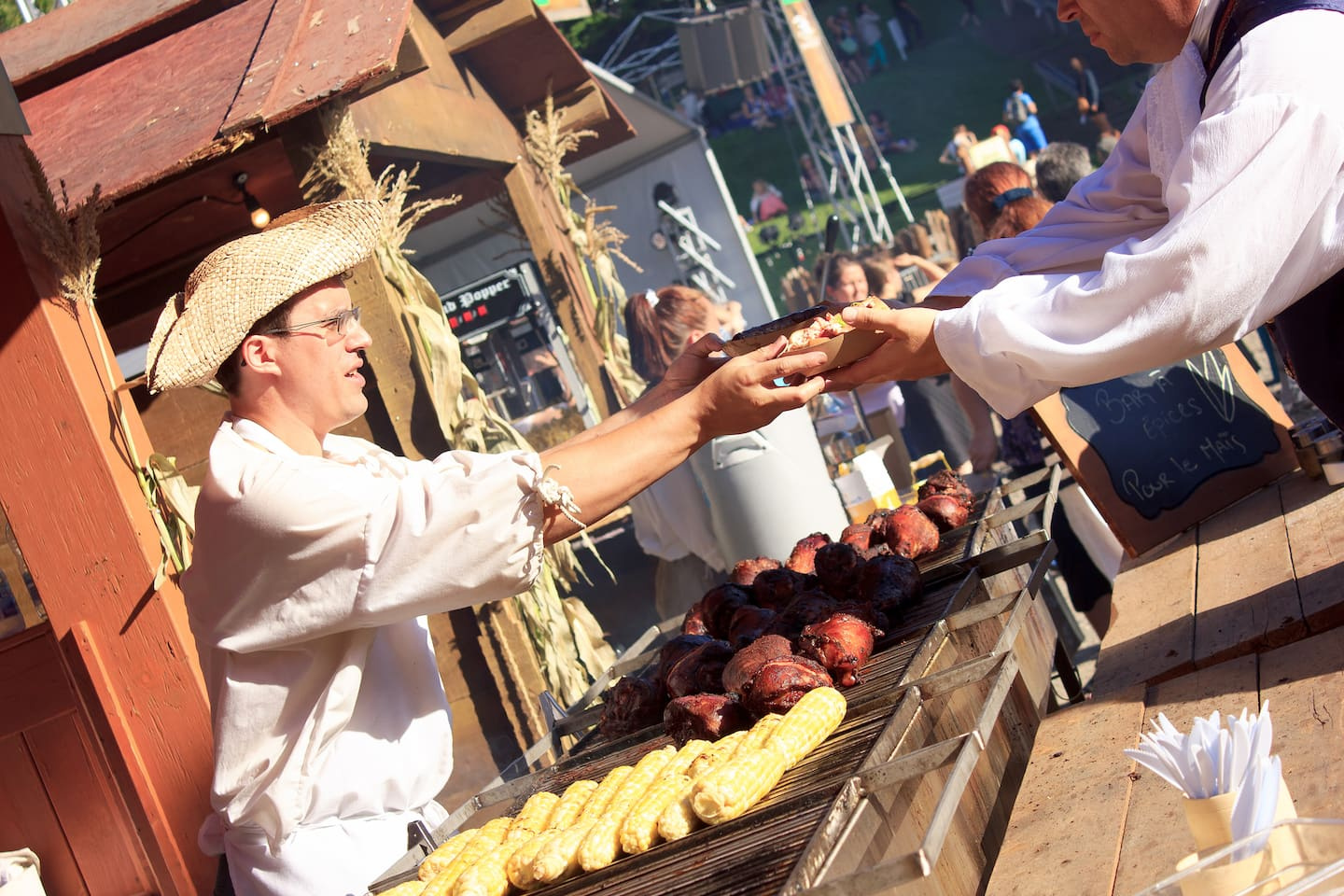 Sometimes taking the vacation route also means taking the festival route. Some – the foodie among us – will head to the venues where street trucks, grills, cooking demonstrations and outdoor bars take center stage. I call them gourmet festivals!

This year, after more than two years of curbing everything that makes our Quebec so exciting and exciting, it is high time to reconnect with these festivities where, very often, musical programming adds the icing on the sundae.

Here are some festivals where it will be possible to watch performances by Quebec artists while enjoying grilled meats... or a poutine!

The largest gathering of street trucks in Canada celebrates its 10th anniversary in style, with a program that is both gourmet and musical to break everything. The Les Premiers Fridays festival – taking place every first Friday of the months from June to October – brings together no less than forty restaurateurs, in addition to a musical program, and this, at the magical location of the esplanade of the Olympic Park. An evening to experience at least once in the summer!

► Every first Friday of the month until October, at the Olympic Park esplanade, in Montreal.

Back for a 15th edition, this festival is not just a celebration of the emblem of Quebec composed of fries, cheese curds and sauce; it is a major musical event, where some of the greatest artists in Quebec perform. No less than 19 concerts will be offered: Émile Bilodeau, Hubert Lenoir, Ariane Moffatt, and for the third time in the history of the festival, the performance of the founders, Les Trois Accords, all in a family and festive atmosphere. Which poutinier will walk away with the Fourchette d’Or given to the best poutine of the festival? Will Ben la Bédaine keep his trophy, or will Le Gras Dur return to honors?

Over the years, the Princeville Beer, Food and Culture Fair has become the biggest gourmet festival in the Centre-du-Québec region. In addition to about fifteen microbreweries and street trucks, there are BBQ workshops, beer and cheese tasting workshops, as well as many artisans and producers who are just waiting for you to have their products tasted. But that's not all: the program also reserves several musical performances, including Jonathan Roy and Marc Dupré.

Lovers of good Quebec microbrewery beer and good food, the Saguenay World Beer Festival is not to be missed. Nearly 50 microbreweries from all over Quebec will meet there, in addition to restaurants and artisans from the region who will whet your appetite. In the evening, the festivities head to the main stage where several renowned artists will perform, including Émile Bilodeau and Les Dales Hawerchuck.

This event has become a major must-see in the national capital. Young and old gather there to enjoy several activities where history and festivities unite to create an atmosphere worthy of the 17th century. Between two treasure hunts, settle down at the Jardins des Gouverneurs for an epic picnic, or at the Village to savor a BBQ menu worthy of the first settlers. The festivities end with none other than "Her Majesty's Brunch", where culinary traditions of First Nations and New France will come together. A tasty unique moment not to be missed.

1 Strawberry and rhubarb tart with no added refined... 2 Culinary events not to be missed 3 Replacement of Boris Johnson: the suitors come out... 4 NHL: the Canucks draft another … Elias Pettersson 5 Oilers: Duncan Keith won't return 6 A partner of the Fund involved in a "Ponzi fraud"? 7 In the United States, the end of the right to abortion... 8 In Eastern Europe, support for Ukrainians wanes over... 9 A law in Congress to restore the right to abortion? 10 The killer of two teachers hunted down in France and... 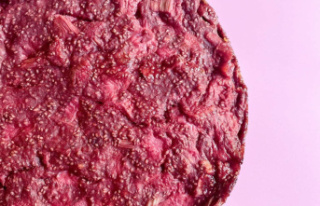 Strawberry and rhubarb tart with no added refined...