In Eastern Europe, support for Ukrainians wanes over time

This week on Facebook, Ruslana Hrytskiv asked for a donation of shoes for young twins, refugees from Ukraine in the Czech Republic, but her post only sparked a debate on the hygienic contraindications to wearing second-hand shoes. 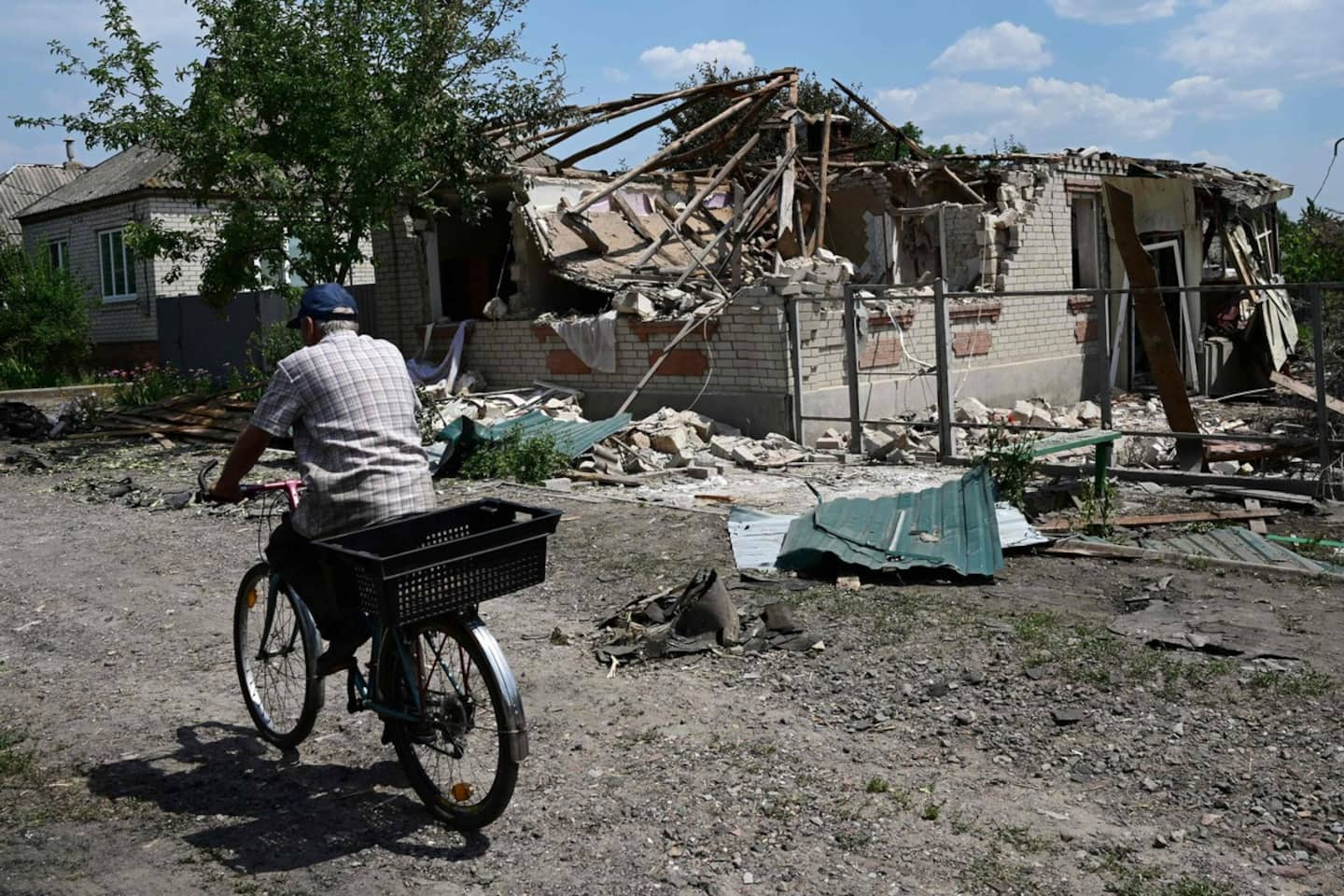 This week on Facebook, Ruslana Hrytskiv asked for a donation of shoes for young twins, refugees from Ukraine in the Czech Republic, but her post only sparked a debate on the hygienic contraindications to wearing second-hand shoes.

• Read also: G20: Blinken asks Russia to “let the grain out of Ukraine”

She argued that the mother of these children had no money to buy them clothes, but her explanations did not convince anyone.

“Reactions to requests are slower. At the start of the conflict, people were incredibly responsive,” explains Ms. Hrytskiv, a Ukrainian who has lived in the Czech Republic for over twenty years.

Since the February 24 Russian invasion, Ruslana has assisted "dozens, perhaps hundreds" of refugees, including the mother of the twins, who gave birth to a third child while fleeing to Prague.

Ms. Hrystkiv's observation converges with that of many humanitarian organizations in Eastern Europe. The countries of this region host hundreds of thousands of refugees from the conflict, mainly women with children.

Like the rest of Europe, the area is hit by inflation, particularly due to the Russian invasion, which forced households to restrict their spending.

"The willingness to help has decreased since the start of the war," observes Eszter Bakondi Kiss, a volunteer with the Hungarian NGO Habitat for Humanity, which coordinated a refugee accommodation program.

"We received a lot more housing offers at the start of the war," she told AFP.

As for the Slovak NGO People In Need, donations are falling. They went from 650,000 euros in February and March to 85,000 for the month of May, announced its spokeswoman Simona Stiskalova.

“It's a natural effect. A cause at the heart of the news generates a lot of commitment. Then the interest crumbles,” explains Svilena Georgiev, head of the Bulgarian foundation Za Dobroto.

“Nevertheless, 90% of the donations we receive are intended for campaigns in support of Ukraine,” she specifies.

"Poverty threatens a growing part of the population" of the country, explains the Prague sociologist Daniel Prokop.

"In this context, there are fears that support for Ukraine will supplant aid to local populations," he told AFP.

Klara Splichalova, who heads the Donors Forum in Prague, nevertheless assures us that despite a drop observed compared to the start of the war, donations remain substantial.

“People know that the resolution of the conflict is not on the horizon, and that donations will have to be made regularly, and for the long term,” she continues.

Lavinia Varodi, who works for the Romanian branch of the NGO Save the Children, says companies and individuals “have exhausted their budgets”.

"Only large organizations continue to give because they have the means to allocate specific funds to the Ukrainian cause," she says.

Agnès Baranyai, a volunteer at a youth hostel in Budapest where refugees are housed, regrets that support is waning with the summer holidays.

“Everyone wants a return to normal life,” she comments.

“Support is still necessary but needs are changing,” analyzes Dominika Pszczolkowska, researcher specializing in migration at the University of Warsaw.

“Ukrainians are trying to integrate into the labor market. They do not seek to benefit from the allowances, which the Poles appreciate, ”she develops with AFP.

Of the 4.5 million Ukrainians who fled their country via Poland, some 300,000 have found official employment there, even if it is often below their qualifications.

“Ukrainians are making up for the lack of manpower in certain sectors,” said the Polish Minister for the Family on Friday.

Among them is a mother of two from Odessa, who stayed with Ruslana when the conflict began in February. She now works in a bakery.

“Companies don't provide them with stable contracts, which is a problem. But it at least provides them with work, explains Ruslana Hrytskiv, who is now hosting another refugee.

"I'm always ready to jump in my car to help. I feel the gratitude of those I help, and that's the best reward,” she insists.

1 A law in Congress to restore the right to abortion? 2 The killer of two teachers hunted down in France and... 3 The bottom of the grid for Lance Stroll 4 Brad Pitt suffers from prosopagnosia 5 "Symphorien" at the Théâtre du Vieux-Terrebonne:... 6 Monkeypox: France in turn extends vaccination to the... 7 Six new candidates for the Conservative Party of Quebec 8 One of the leaders of the Wet'suwet' movement... 9 Education: the government agrees with the Association... 10 NHL Draft: Jordan Dumais in Columbus 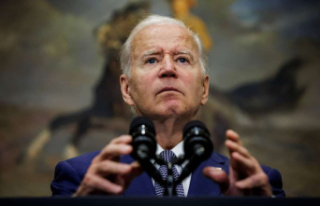 A law in Congress to restore the right to abortion?