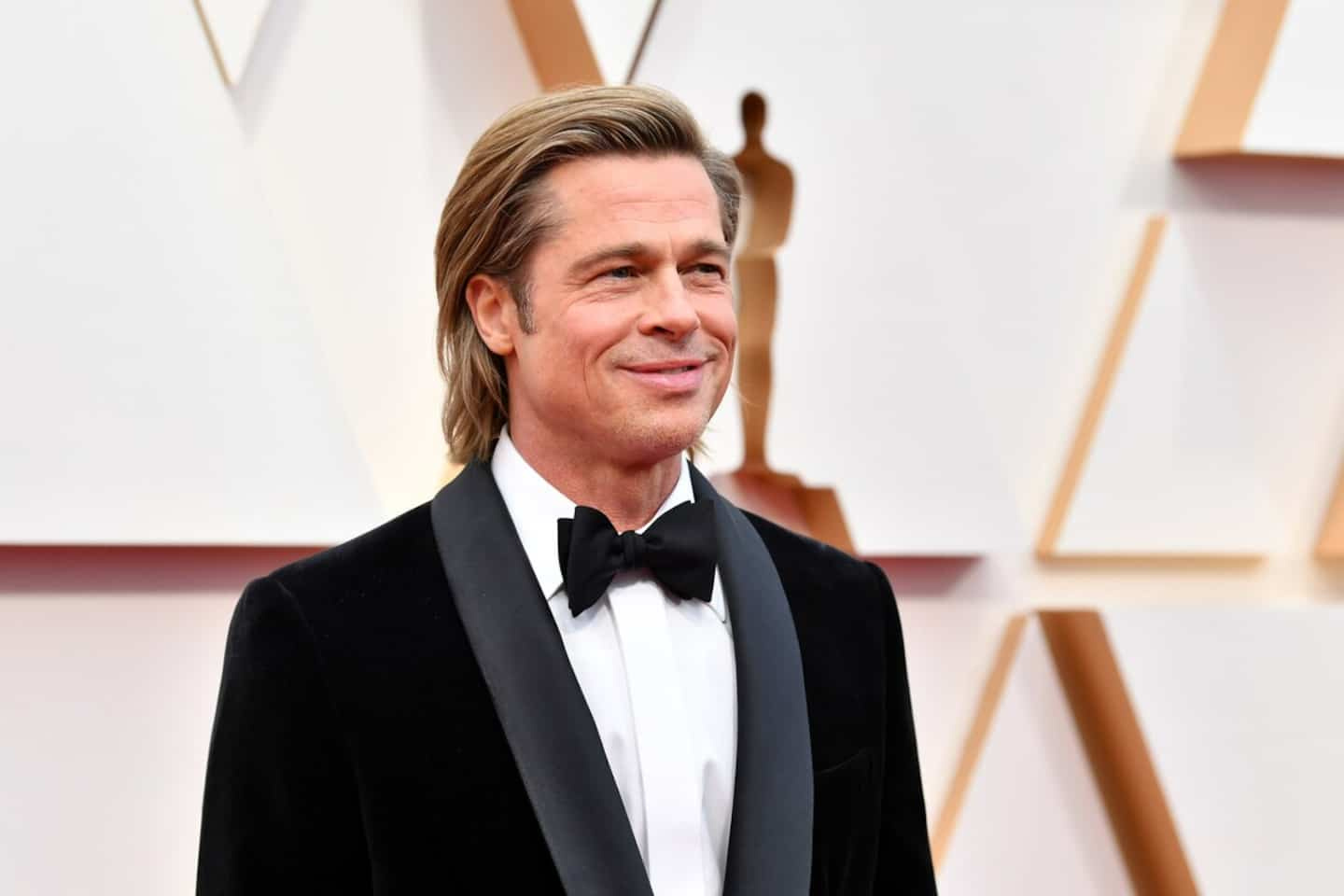 The 58-year-old man made this admission during an interview with GQ magazine a few days ago.

This neurological disease is also known as “face blindness”.

Those who suffer from it fail to recognize faces, sometimes even familiar faces.

The comedian, who has not received an official diagnosis, says the disorder often causes him problems socially.

He explained that he could not remember the people he met, especially at parties, and that he then seemed to many full of himself or snobbish.

Brad Pitt admits that he nevertheless tries to remember the people he meets, without success, which he felt ashamed of.

"Nobody believes me when I say that. I would like to meet someone who also suffers from this!” he said during his interview.

This rather rare neurological disorder affects between 2 and 2.5% of the world's population.

It can appear from a very young age and lasts a lifetime. This is called congenital prosopagnosia.

There is also progressive prosopagnosia which evolves over time, often due to a neurodegenerative problem.

Finally, people who have had a stroke, concussion or brain tumor may suffer from “acquired” prosopagnosia.

In a 2019 study published by BMC Psychology, a woman told German psychologists that it “never occurred to her” that she could recognize people by their faces.

1 "Symphorien" at the Théâtre du Vieux-Terrebonne:... 2 Monkeypox: France in turn extends vaccination to the... 3 Six new candidates for the Conservative Party of Quebec 4 One of the leaders of the Wet'suwet' movement... 5 Education: the government agrees with the Association... 6 NHL Draft: Jordan Dumais in Columbus 7 NHL Draft: Noah Warren's progress 8 A well-known guest in Quebec surprises Bruce Boudreau 9 Deschambault Smelter: Alcoa increases smelter capacity 10 35 times fewer weapons in Japan than in Canada 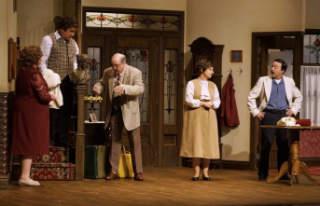 "Symphorien" at the Théâtre du Vieux-Terrebonne:...