Emirati prosecutors announced Sunday that they have launched a major investigation into Dubai's real estate developer Union Properties. They said they would investigate allegations that the firm, which has been in trouble for years, committed fraud while trying to get out of debt. 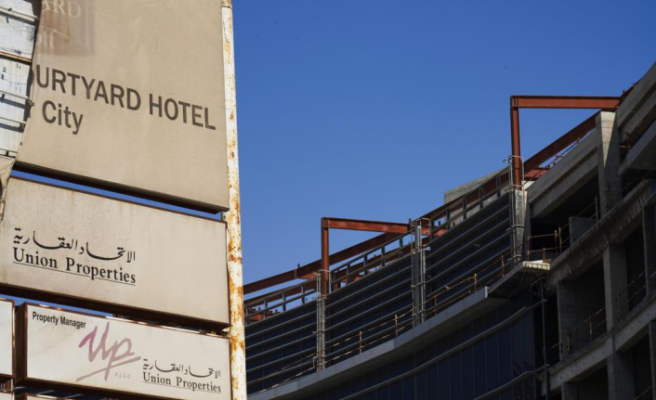 Union Properties, which is well-known for building Dubai Motor City was not responsive to multiple requests for comment.

Prosecutors' announcement raised questions about Dubai's stability. This market saw Union Properties accumulate $2 billion in debt over the past decade, as a result of the financial crisis that hit the city-state. According to financial filings, the company had almost $500 million in debt as of the end last year.

The state-run WAM news agency released a statement stating that the probe involved allegations that the firm sold property for less than its true value, hiding the name and address of the beneficiary and forging documents.

The WAM statement stated that the investigation involved complaints filed by the Securities and Commodities Authority regarding allegations of financial violations by Khalifa Hammadi (chairman of the board of directors at Union Properties) and some of its officials.

Khalifa al Hammadi and Amna could not be reached for comment. Union Properties filed a statement explaining the sale, noting that it occurred amid the "expansion of the COVID-19 pandemic" and its associated negative effects. It also noted that the company had committed to repay its debts to its lenders.

According to other filings to the Dubai Financial Market, shareholders requested a vote to remove its board of director. The company also claimed that a subsidiary of it was involved in a $1 billion lawsuit, but did not elaborate.

Union Properties shares fell more than 9% during trading on Sunday at the Dubai Financial Market. The stock closed down 4.83%, 26 fils per share or 7 cents.

Although the current structure of the shareholder base was not immediately apparent, a profile by Refinitiv revealed that the Bluestone Fund was the major investor.

Like other companies, Union Properties has struggled to emerge from the shadows of Dubai's 2009 financial crisis. This was when Dubai's property market crashed. Abu Dhabi, the Emirates capital's oil-rich capital, provided $20 billion in bailouts to the city.

Union Properties decided to abandon the construction of a Formula One theme park in Motor City worth $460 million during the crisis. Its CEO stated that banks weren't willing to lend money at the time. Over loans of $2 billion, creditors, including the Emirates NBD (state-linked bank), pursued the company. Emirates NBD still lists Motor City buildings for rent or sale as available for sale today.

"While today's news is shocking, we must be clear that it is a good thing there is a system, one that punishes people who are responsible," Waleed al-Khatib said, managing partner of the Abu Dhabi-based trading company Global For Shares and Bonds.

1 New Heaven Hill contract ratified by striking bourbon... 2 What Drug Companies Are at the Heart of the Zantac... 3 Things You Must Know About Cryptocurrency in 2021 4 What Are the Problems with Cryptocurrencies? 5 Bitcoin Payment FAQs Answered 6 Simple Ways to Take Control of Your Personal Finances 7 3 Things You Need to Know About Stocks 8 Good deal iPhone 12: price drop at Rakuten 9 iPhone 13: where is it cheapest? 10 Debunking Some Of The Most Popular Myths Surrounding... 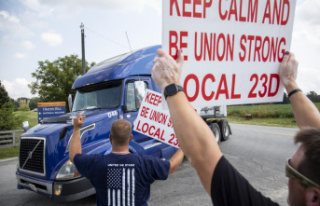