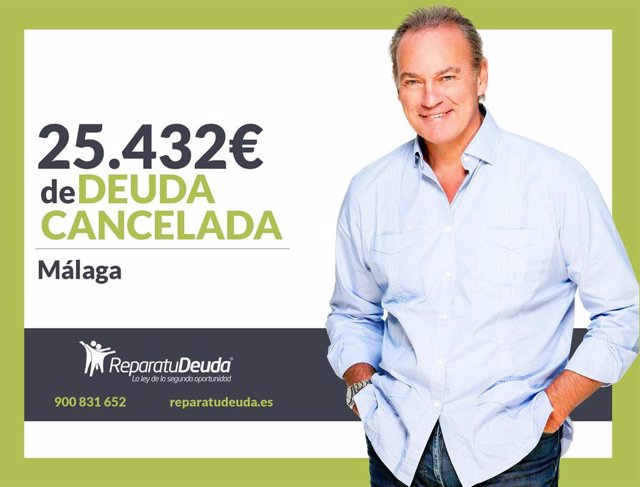 The Court of First Instance No. 18 of Malaga (Andalusia) has issued a Benefit of Exoneration of Unsatisfied Liabilities (BEPI) in the case of a person who had a debt of 25,432 euros. The case has been processed by Repara tu Deuda Abogados, the leading law firm in Spain in the Second Chance Law. SEE JUDGMENT. As explained by the lawyers of Repair your Debt, "he found himself in the red due to the accumulation of numerous debts with different financial entities. For this reason, he saw no other way out of his situation than to take advantage of the Second Chance Law Now you can start from scratch by also disappearing from delinquency lists". The Second Chance Law came into force in Spain in 2015. Although there is still much ignorance about its existence, the reality is that more and more people are turning to it as a real solution to all your financial problems. To date, more than 20,000 clients have placed their case in the hands of Repara tu Deuda Abogados to cancel the debts they have contracted and which they cannot afford. The law firm has managed to exceed the figure of 109 million euros exonerated. This has led it to become a leader in the debt cancellation market for individuals and the self-employed with the application of the Second Chance Law. Having professionals specialized in this mechanism is essential to succeed in the process. To offer guarantees and certainty, Repara tu Deuda makes available to interested parties the sentences handed down by the Spanish courts in which they have directly participated. It does so while respecting the anonymity of the beneficiaries who wish to keep it that way. Many of them also tell in the first person their story of over-indebtedness and the triumphant exit from the process. Repair your Debt Abogados has 100% success in the cases processed. In order for people to be eligible for the Second Chance Law, it is necessary to meet a series of prerequisites. In general terms, the amount cannot exceed 5 million euros, the debtor must not have been sentenced for socioeconomic crimes in the last ten years and must have acted in good faith, collaborating at all times with the judge, without hiding assets or income.

1 RELEASE: MED-EL presents ideas4ears with a call for... 2 The Ibex 35 lost 8,100 points in the half session... 3 RELEASE: The Madinah pavilion, jewel in the crown... 4 RELEASE: guppy, the only sustainable mobility service... 5 Inditex challenges Primark with the opening of the... 6 The price of gasoline rises for the second week (0.73%)... 7 Low productivity and lack of financing, the main challenges... 8 Maroto says that the investment of Iljin Materials... 9 RELEASE: RedHill Accelerates Opaganib Nuclear Radiation... 10 RELEASE: RedHill Accelerates Opaganib Nuclear Radiation... 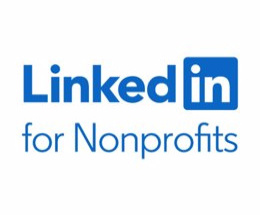 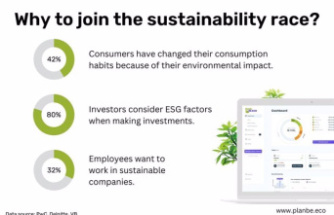 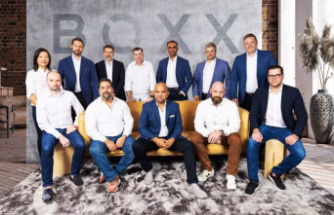 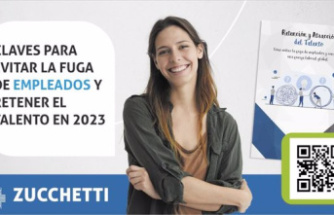 RELEASE: How to attract and retain talent in the era of remote work 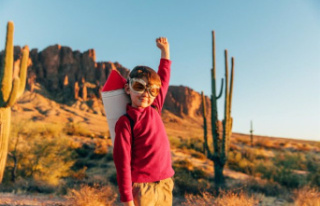 RELEASE: MED-EL presents ideas4ears with a call for...