A great summer ahead in Quebec cinemas, despite the 7th wave of COVID-19

After two years of sanitary measures, shutdowns and reopenings due to the pandemic, the public is back in dark rooms to the delight of cinema owners. 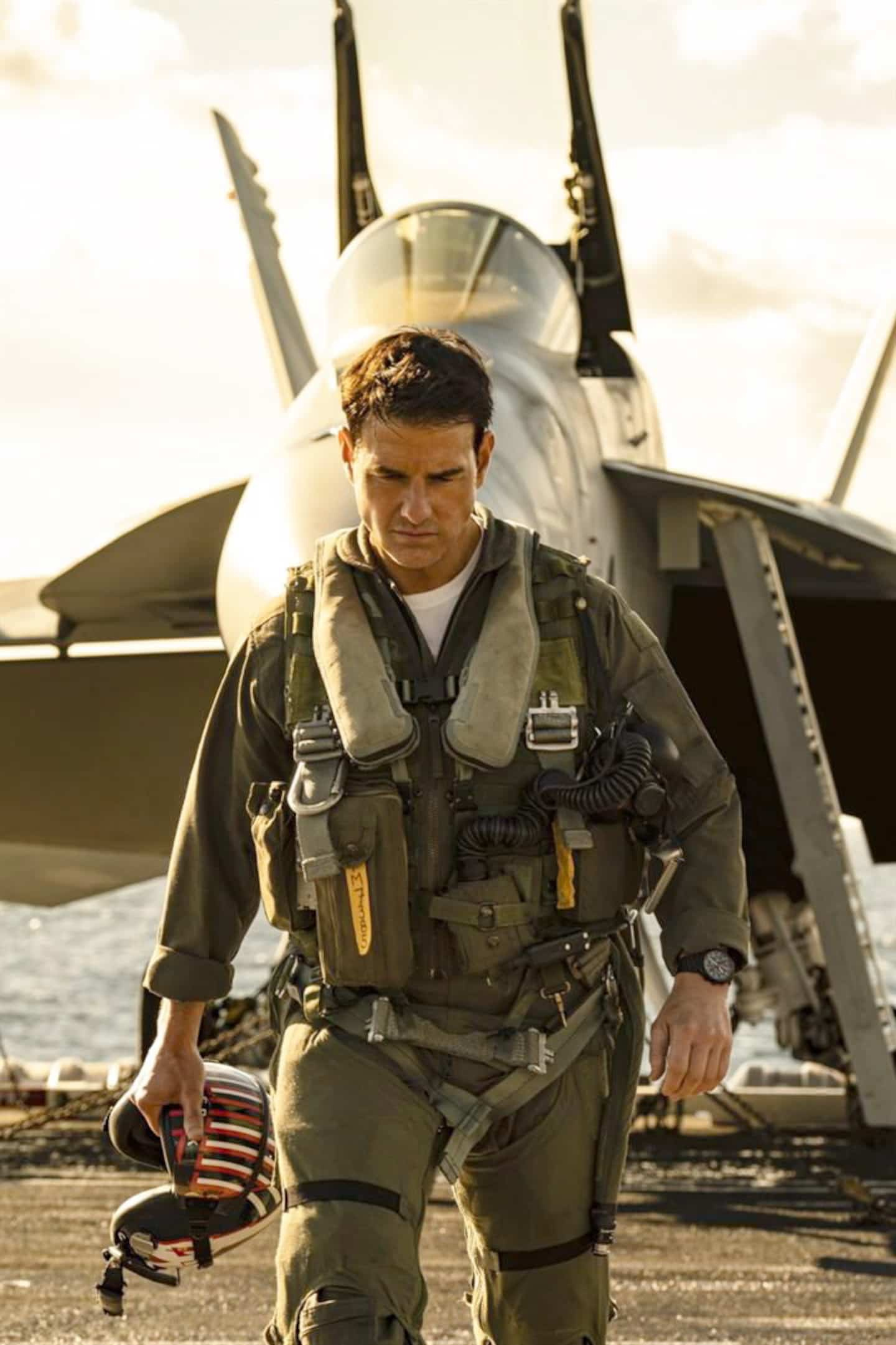 After two years of sanitary measures, shutdowns and reopenings due to the pandemic, the public is back in dark rooms to the delight of cinema owners.

• Read also: Eight superhero series to get you in the Comiccon mood

“To be where we are now is encouraging, we are approaching pre-pandemic figures and we have to stay the course,” explains Éric Bouchard, co-president of the Association of Cinema Owners. »

“We have noticed a constant evolution in the attendance of Quebec cinemas since their reopening on February 7, affirms Éric Bouchard, also co-owner of the Saint-Eustache and Saint-Jérôme cinemas. As people saw the situation improve and the restrictions fall, they were more inclined to come to the cinema.”

The proof: the film Thor: Love and Thunder hit hard by rising to first position in the Quebec box office on its first weekend of release with receipts of $1,477,048. Minions 2: Once Upon a Time Gru sits in second place for a 2nd week of screening (grossing $2,807,177) and Top Gun: Maverick — now in its 7th week — starring Tom Cruise keeps its place in the top 3 in Quebec with total revenues of $8,206,631.

Five American films have accumulated 10 million or more admissions over the past 7 months in Canada and the United States, namely Spider-Man: No Return, The Batman with Robert Pattinson, Doctor Strange in the Multiverse of Madness, Thor: Love and Thunder and Jurassic World: The World After. The reasons for this constant evolution of attendance would be numerous: people are more familiar with the pandemic, are mainly vaccinated and know better the risks associated with going to the cinema.

“Cinemas have always demonstrated that they are not places of contamination and that does not change, continues the co-president. People want to come back and feel more comfortable doing so. This is good news!"

The first post-pandemic kids' movie, Sonic 2 the Movie, has come to confirm that families are back in big numbers, too. As for the movie Minions 2: Once Upon a Time, it became the biggest release of all time for a weekend of July 4, in Canada as in the United States.

Interesting releases are likely to attract people to the cinema in the coming weeks, notably the Quebec films Confession starring - and directed by - Luc Picard, and Arlette by Mariloup Wolfe marking the great return of Maripier Morin.

As for our American cousins, the children's film Fureur sur pattes as well as the films Where the crayfish sing and High-speed train with Brad Pitt should also charm moviegoers.

It should be noted that the Quebec film Lignes de Fide climbed to 7th place at the weekend box office with receipts of $48,101.

1 “Larry”: shots that echo reality 2 FestiVoix: a sales record for merchants 3 How to reduce your water consumption without neglecting... 4 The origin of the appetite suppressant effect of intense... 5 CRTC demands responses from Rogers by July 22 6 Home prices continue to rise in Quebec 7 The euro is close to crossing under a dollar, the... 8 Credit card minimum payment increases to 3.5% of balance 9 Lego announces that it will permanently cease sales... 10 Uber: Lobbyist Mark MacGann announces he is the whistleblower