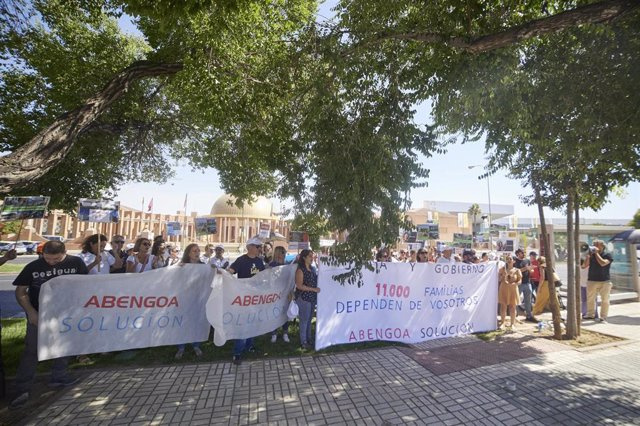 Abengoa presented this Friday before the Mercantile Court of Seville the formal application for the voluntary bankruptcy of the companies that were in pre-bankruptcy, as well as others that were also necessary, which was accompanied by a binding offer presented by the Urbas company that contemplates the commitment to maintain 100% employment.

This has been transmitted by Abenewco1, a subsidiary that brings together the main lines of activity of the Sevillian multinational, to the workers through an email to which Europa Press has had access and in which it indicates that within the legal period granted, and that expired next Monday the 31st, has submitted the formal request for the voluntary bankruptcy "of the companies that were in pre-bankruptcy, as well as others that are also necessary".

This tender is accompanied by a binding offer presented by the Spanish company Urbas, "whose approach and proposal has been considered the most convenient at the present time", points out Abenewco1, who warns that this initial decision "does not reject or rule out any other offer studied", since the bankruptcy procedure chosen provides for a competitive process in court.

However, he has broken down some of the details of that Urbas offer, which "commits the maintenance of most of the activity that the company has been developing in the sectors of Water and Energy, Innovation, Transmission and Infrastructures and Operation and Maintenance" and " includes in the defined perimeter the participations of our companies in Argentina, Chile and Brazil".

Bearing this in mind, "it commits to maintaining 100% employment both in operations and in staff --Abenewco1 and Simosa IT teams--, subrogating itself to existing labor relations" and also "endorses the company's business plan , committing the financing and guarantees necessary for its execution".

The company has also indicated that the bankruptcy process initiated this Friday provides for "an express procedure", whose resolution period is estimated at two months and it will be the judge in charge who will determine "the most convenient solution among all the offers presented, attending to all the interests".

Urbas's offer is known four months after Abengoa, declared in voluntary bankruptcy after closing 2019 with a debt of 4,783 million euros, almost 6,000 million taking into account debts of projects for sale, looked into the abyss by not prospering the ransom request to the State Industrial Participation Company (SEPI) to capture 249 million euros in favor of Abenewco1 and thus revive the multinational.

At the beginning of July, the Government and the Junta de Andalucía agreed to create a working group to try to save the multinational that was going to outline a new viability plan and define, within the universe of almost 300 subsidiaries of the group, those that were susceptible to be saved to give continuity to the company. According to the Minister of Industry, Reyes Maroto, this October, four offers had been studied after that process. 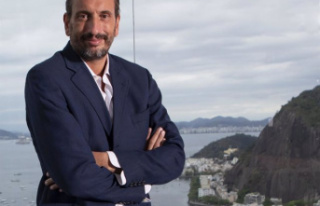