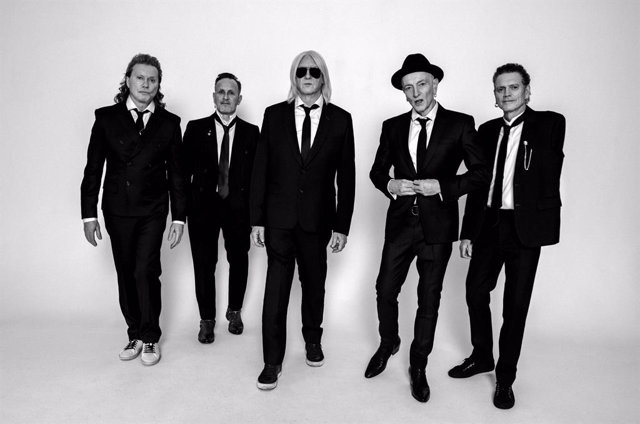 Rock legends Def Leppard have confirmed that they will perform at this year's Yasalam Post-Race Concerts on Sunday night, following the end of the F1 season.

ABU DHABI, United Arab Emirates, Oct. 28, 2022 /PRNewswire/ -- With less than three weeks to go until the end of the 2022 Formula 1 calendar, excitement for the end of the season is building as Abu Dhabi Motorsports Management and Flash Entertainment today announced that iconic British group Def Leppard will bring the curtain down on Sunday 20 November at the 2022 FORMULA 1 ETIHAD AIRWAYS ABU DHABI GRAND PRIX, with Dave playing the Yasalam post-race concert on Thursday 17 of November.

The news comes as the Middle East's biggest entertainment weekend prepares to welcome the largest number of race attendees and once again bring the world to the UAE, further cementing the emirate's global reputation as center of sporting events and excellence.

With more than 110 million albums sold worldwide and two prestigious Diamond Awards in the United States, the members of Rock

Headlining Thursday's bill will be British rap artist Dave, whose 2019 debut album Psychodrama was critically acclaimed, winning the prestigious Mercury Prize and being named "Album of the Year" at the BRIT Awards. The British producer, musician and songwriter has also collaborated with Drake and AJ Tracey.

Saif Al Noaimi, CEO of Abu Dhabi Motorsports Management, said: "With race weekend almost upon us, we are absolutely delighted to announce two more artists building a fantastic four-day festival of global music superstars entertaining perfectly complementing the on-track action, off-track entertainment has something to offer everyone who attends the race, and we are confident that the 14th edition of the Abu Dhabi Grand Prix will allow visitors to from all over the world create some very special memories.

"Our renewed hospitality, new grandstand merchandise and Post-Race Concerts continue to build one of the best Grand Prix events in the world and we look forward to welcoming thousands of F1 fans to Yas Island, the regional home of international sports and entertainment and the meeting place of champions".

John Lickrish, CEO of Flash Entertainment, added: "We are delighted to complete this year's Yasalam Concerts post-race lineup with two artists who span multiple genres and each bring something different to the annual celebration of the sport of motoring and entertainment in Abu Dhabi.As pioneers of entertainment, our commitment to diversifying Yasalam's offering each year ensures that we address the widest possible audience, catering to a multitude of musical tastes and creating experiences that cannot be missed. for F1 fans. Def Leppard and Dave's announcement certainly speaks to our ambitions." 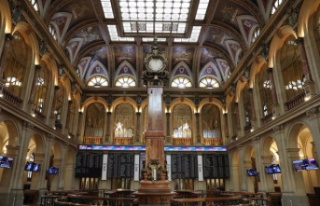