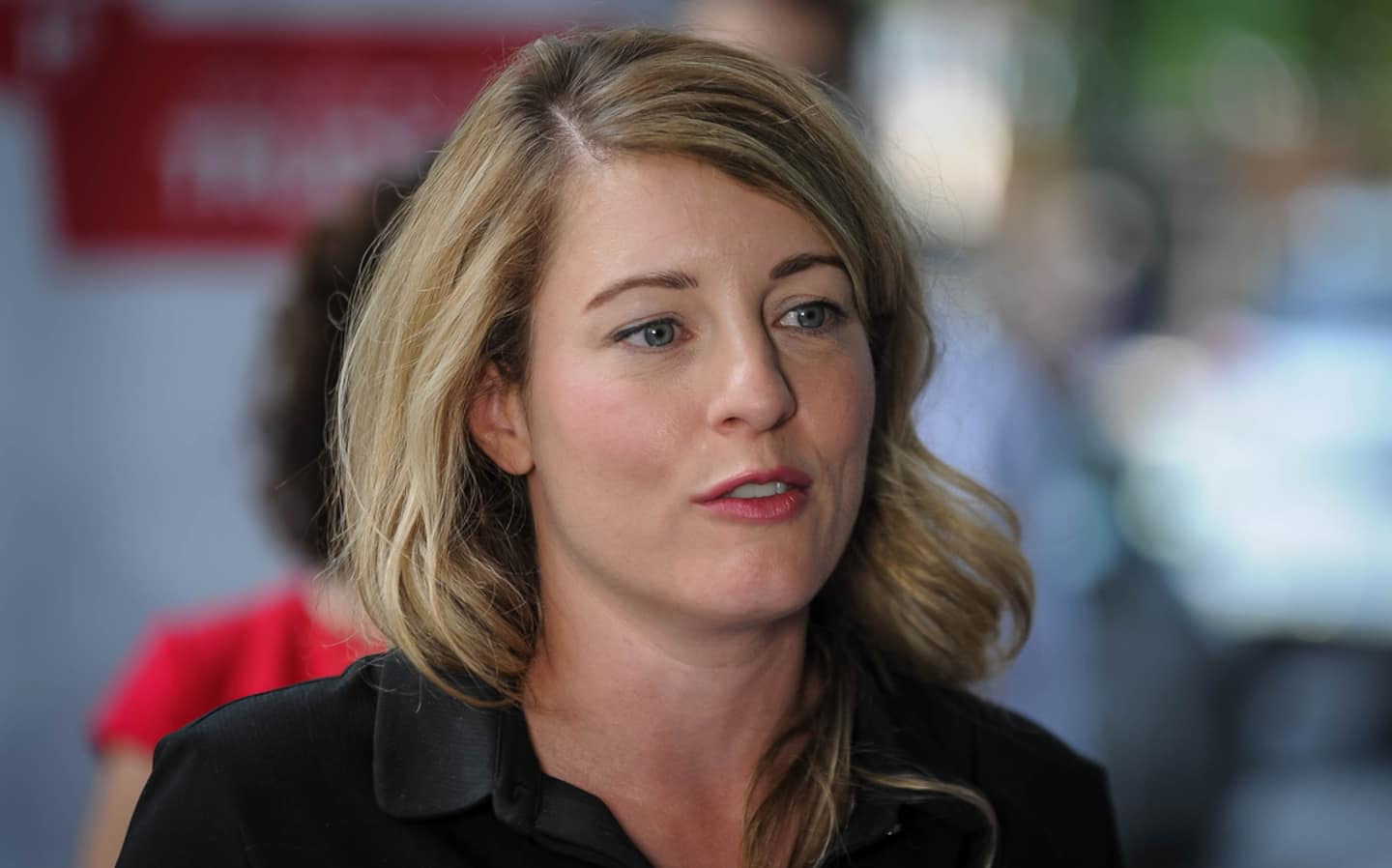 Former National Hockey League player Alexander Frolov and chess grandmaster Anton Demchenko are also on this list, which now includes more than 1,400 people and entities accused of complicity in Russia's invasion of Ukraine. .

As for the funds raised through the issuance of Ukrainian five-year bonds, they are intended to help kyiv pay pensions and "keep the lights on", Prime Minister Justin Trudeau said during of a press conference.

“The bonds are a way for Canadians to contribute directly to the fight against Russia, to support the Ukrainian people and the Ukrainian government,” he said.

The government declined to say how much it hopes to raise through the issuance of the bonds, which are also open to foreign buyers.

He said, however, that the funds will be channeled to an International Monetary Fund account set up in April for donations and loans to Ukraine.

The Ukrainian Canadian Congress (UCC), a community group representing the diaspora, hailed the decision of Justin Trudeau's government to offer "an innovative investment in a peaceful, democratic and just future, not only for Ukraine, but for all Europe”.

"The UCC calls on all states that believe in freedom to follow Canada's lead," the group added in a statement.

In Canada, the Ukrainian diaspora numbers more than 1.36 million people, making it one of the largest in the world, according to the 2016 census.

1 PCQ: Duhaime will ask for the equivalent of an MP's... 2 Plane missing in 1953 found in Gaspésie 3 Double murder in Wendake: Michael Chicoine changes... 4 Concordia University: an apology to the black community 5 Domestic and sexual violence: an event that aims to... 6 Sexagenarian killed: the student released on bail 7 Possibly deliberately hit, pedestrian in critical... 8 Quebec tramway: Martine Ouellet joins the opponents... 9 Expulsion of Marie-Claude Nichols: another former... 10 Killed in an RPA: the death of an octogenarian considered... 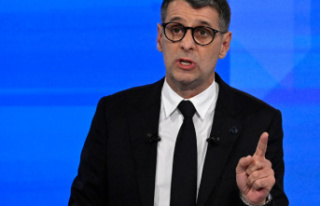 PCQ: Duhaime will ask for the equivalent of an MP's...