Concordia University: an apology to the black community

A formal apology to the black community was issued Friday by the president of Montreal's Concordia University for harm caused by the institution, particularly after a student protest in 1969. 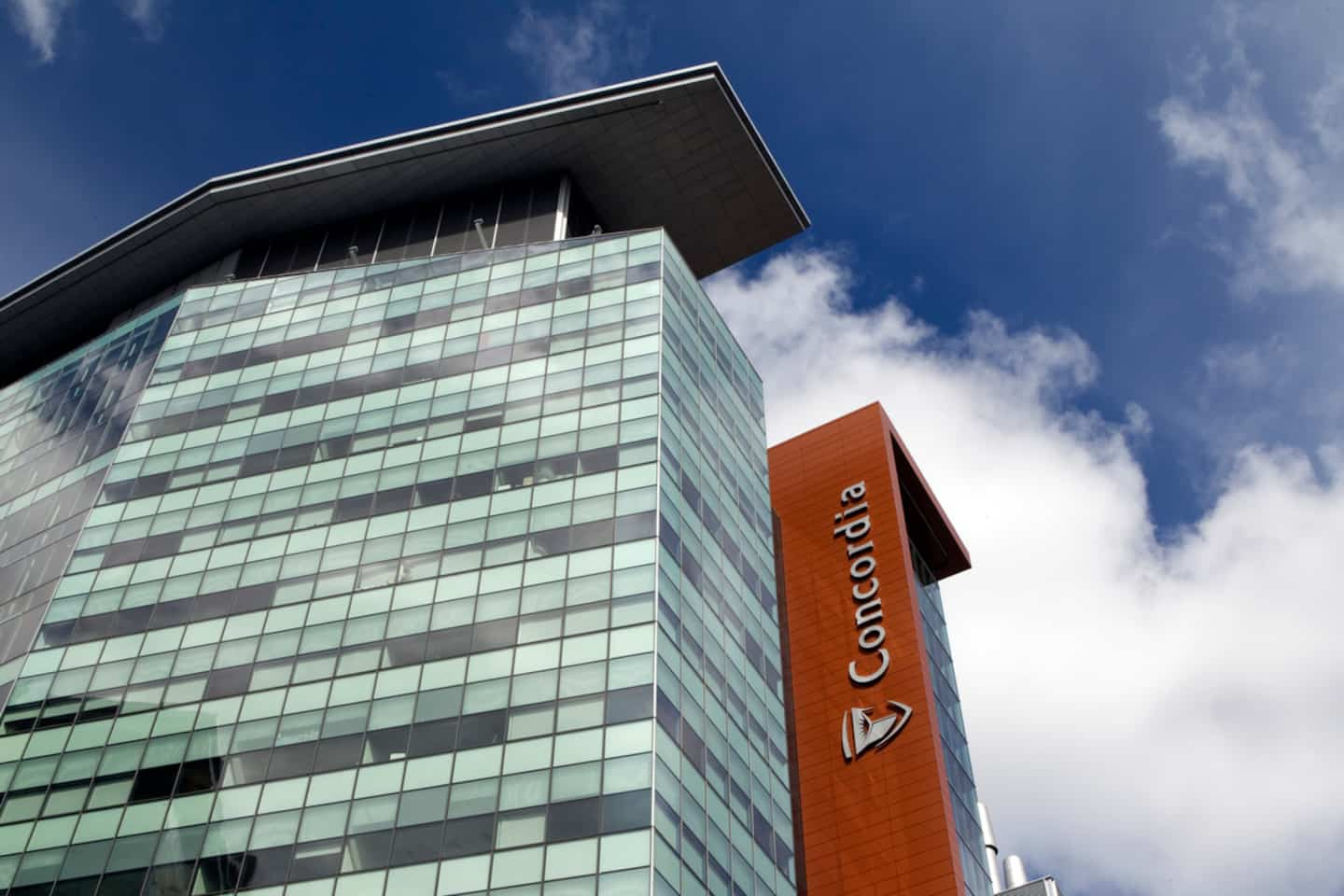 A formal apology to the black community was issued Friday by the president of Montreal's Concordia University for harm caused by the institution, particularly after a student protest in 1969.

• Read also: The former president of the Human Rights Commission says she was the victim of racism within the organization itself

• To read also: End of arrests without reason: “a judgment which is the right one”, says Plante

The apology came as part of the unveiling of the final report of the President's Task Force on Black Racism, which was tasked with making recommendations to address systemic racism in university life.

It was also about acknowledging the role of racism during the Sir George Williams student protest in 1969, a peaceful occupation against anti-black discrimination that went off the rails when police wanted to evict students by force.

“For Concordia, recognizing these events is a necessary step that is long overdue,” said University President Graham Carr.

“But it's not an end in itself. Yes, these public apologies reflect our need to question past ideologies and actions. They also compel us to do better and reflect our commitment to strive every day to be a community where everyone can feel like they belong,” he added.

Formed in the fall of 2020, the task force has therefore created a roadmap for the future of the university, which includes hiring a faculty member to lead the development of a curriculum on the Blacks and the African Diaspora in the Canadian Context.

“The spotlight we have been able to shine on systemic racism throughout the institution has revealed shocking truths about how Black students, staff and faculty experience and navigate possibilities, spaces, services and systems for rewarding and recognizing their work and knowledge within the university – often in different realities from those of their fellow students and colleagues,” explained Angelique Willkie, Executive Vice-Rector for Academic Affairs .

"We are now tackling the difficult task of implementing these recommendations and strengthening our relationships with Black communities, on campus and in Montreal," Carr said.

1 Domestic and sexual violence: an event that aims to... 2 Sexagenarian killed: the student released on bail 3 Possibly deliberately hit, pedestrian in critical... 4 Quebec tramway: Martine Ouellet joins the opponents... 5 Expulsion of Marie-Claude Nichols: another former... 6 Killed in an RPA: the death of an octogenarian considered... 7 New increase in the number of hospitalizations related... 8 [VIDEO] Organized crime: the testament of the Hells... 9 Another public transport project, the SRB Pie-IX,... 10 From Montreal to Ottawa to Calgary: the wild journey... 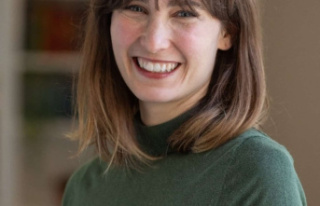 Domestic and sexual violence: an event that aims to...