Quebec tramway: Martine Ouellet joins the opponents of the project

Put in contact at the initiative of the anti-tramway group Québec deserves better, the former councilor Anne Guérette and Martine Ouellet, head of Climat Québec, decided to form a common front to try to block the project. 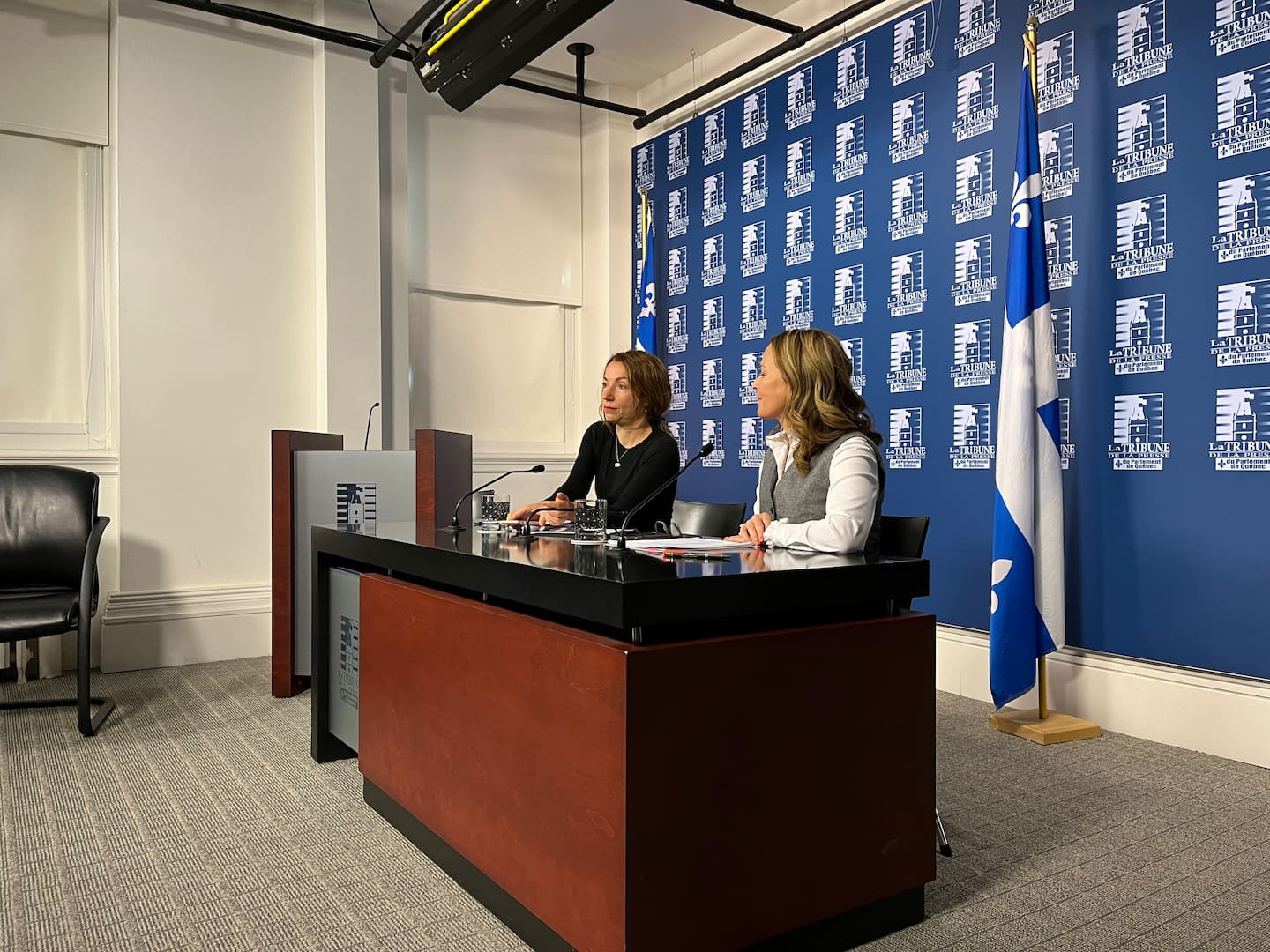 Put in contact at the initiative of the anti-tramway group Québec deserves better, the former councilor Anne Guérette and Martine Ouellet, head of Climat Québec, decided to form a common front to try to block the project.

• To read also: Tramway: Jonatan Julien promises to be an “unwavering ally” to the mayor of Quebec

On several occasions, the two women claimed that the tram does not enjoy sufficient democratic legitimacy, even if no candidate opposed to the project managed to be elected in the most recent elections. "The election campaign was not just about the tramway project, we can't make the results say (...) what they don't say," said Martine Ouellet during a press conference on Friday. in Quebec.

As for Anne Guérette, she was indignant to “see the elected officials parading in ecstasy” in front of the project.

These criticisms come the day after the first meeting between the new minister of the Capitale-Nationale, Jonatan Julien, and the mayor of Quebec, Bruno Marchand, at the end of which Mr. Julien promised to be an "unwavering ally" of the project. of tram.

The two women also believe that the tram is too expensive and that it is a mode of transport from another era.

They therefore ask the government and the City to review the central project of the structuring transportation network as a whole, and to rely on comparative and independent analyzes to justify the choice of a public transportation solution for Quebec.

The options of a light rail and a battery-powered vehicle, such as a “smart trackless tram” should in their view be brought back to the table.

“We are talking about four billion dollars at least. That's without considering all the overruns. They don't even dare to talk about it yet. We have a historic opportunity to have a global vision and to build,” argued Martine Ouellet.

It turns out that the meeting between Martine Ouellet, who defended a TSR project during the election campaign, and Anne Guérette, who openly criticizes the tramway project, particularly on the radio, is not fortuitous: it is the spokesperson for the anti-tramway group, Donald Charrette, who had the idea of ​​putting them in touch.

"It's Quebec deserves better who, seeing the positions of one and the other, said: 'I think it would be better for you to talk to each other', and therefore who made the matchmaker. And it was really a magical encounter,” said Martine Ouellet.

The two women, however, maintain that their joint outing was not "remotely guided" or organized by QMM, which only had the idea of ​​putting them in touch.

“We had already taken a position before. When you say remote-controlled, it's extremely simplistic, and it's not that at all. We are for public transport, ”said the head of Climat Québec.

The group Quebec deserves better is currently suing the City of Quebec to try to stop the tramway project, on the pretext that it would be illegal and unconstitutional. The trial will take place on December 5.

1 Expulsion of Marie-Claude Nichols: another former... 2 Killed in an RPA: the death of an octogenarian considered... 3 New increase in the number of hospitalizations related... 4 [VIDEO] Organized crime: the testament of the Hells... 5 Another public transport project, the SRB Pie-IX,... 6 From Montreal to Ottawa to Calgary: the wild journey... 7 Heading for Poland in February for Oscar Rivas 8 2030 Olympics: Vancouver First Nations extremely disappointed 9 Fight in Colombia: Rivas and GYM victims of fraud 10 Basel tennis tournament: Félix Auger-Aliassime is... 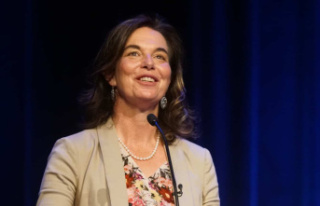 Expulsion of Marie-Claude Nichols: another former...