Five months after thanking a first lawyer, the father accused of having killed his two children in Wendake in October 2020 announced that he was changing lawyers again and that he is returning with Me Pierre Gagnon. 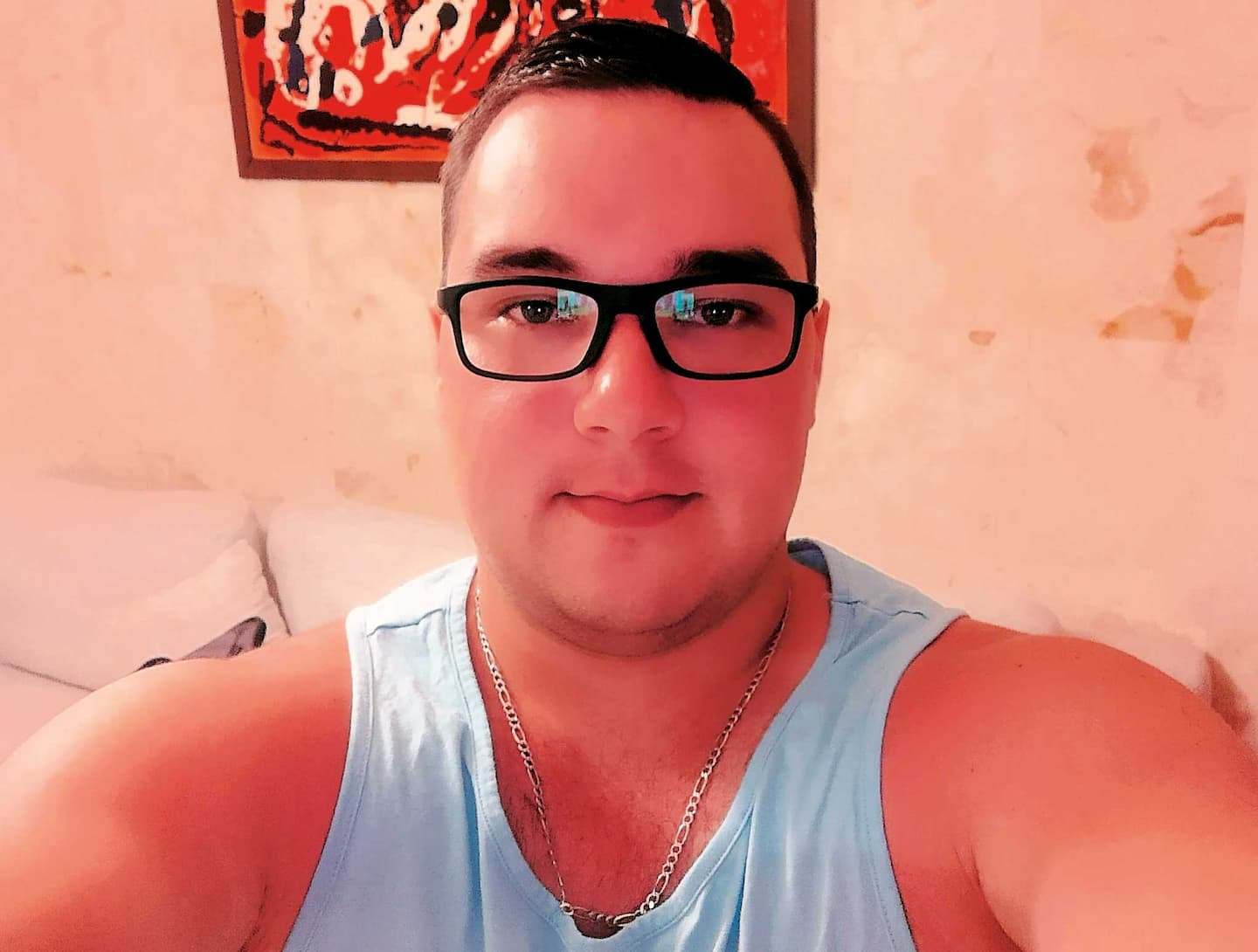 Five months after thanking a first lawyer, the father accused of having killed his two children in Wendake in October 2020 announced that he was changing lawyers again and that he is returning with Me Pierre Gagnon.

• Read also: Murders of children in Wendake: the DPJ given formal notice for $2 million

Last May, Michael Chicoine, accused of the murder of his two sons, Alex, 2, and Olivier, 5, for this crime committed in a residence in Wendake on October 11, 2020, announced that he was changing lawyers. Me Pierre Gagnon was therefore thanked and replaced by a Montreal lawyer, Me Alexandra Longueville.

This change of lawyer had resulted in new delays causing the trial to have been postponed by four months, from September to mid-January 2023. However, during a pre-trial conference held on Friday, the man of The 32-year-old announced to Superior Court judge François Huot that he wanted to change lawyers in order to take over the one who represented him at the start of the proceedings, Me Pierre Gagnon.

The judge granted the request of the accused by accepting the request of Me Longueville to cease occupying while granting permission to appear to Me Gagnon. However, Judge François Huot was clear in his desire to keep January 16 as the first day of the trial, which is expected to last five to six weeks.

The Crown prosecutor, Me Jean-Simon Larouche, also expressed his concern about the holding of the trial on the scheduled dates while conceding that the accused had the right to the lawyer of his choice.

A new pre-hearing conference has been announced for next week ahead of the trial, which is due to begin in two and a half months.

1 Concordia University: an apology to the black community 2 Domestic and sexual violence: an event that aims to... 3 Sexagenarian killed: the student released on bail 4 Possibly deliberately hit, pedestrian in critical... 5 Quebec tramway: Martine Ouellet joins the opponents... 6 Expulsion of Marie-Claude Nichols: another former... 7 Killed in an RPA: the death of an octogenarian considered... 8 New increase in the number of hospitalizations related... 9 [VIDEO] Organized crime: the testament of the Hells... 10 Another public transport project, the SRB Pie-IX,... 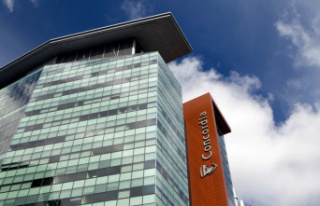 Concordia University: an apology to the black community