Airbnb is breaking up the New Year's Eve party

Airbnb tightens the screw to turbulent individuals who want to smash the year with a bang. 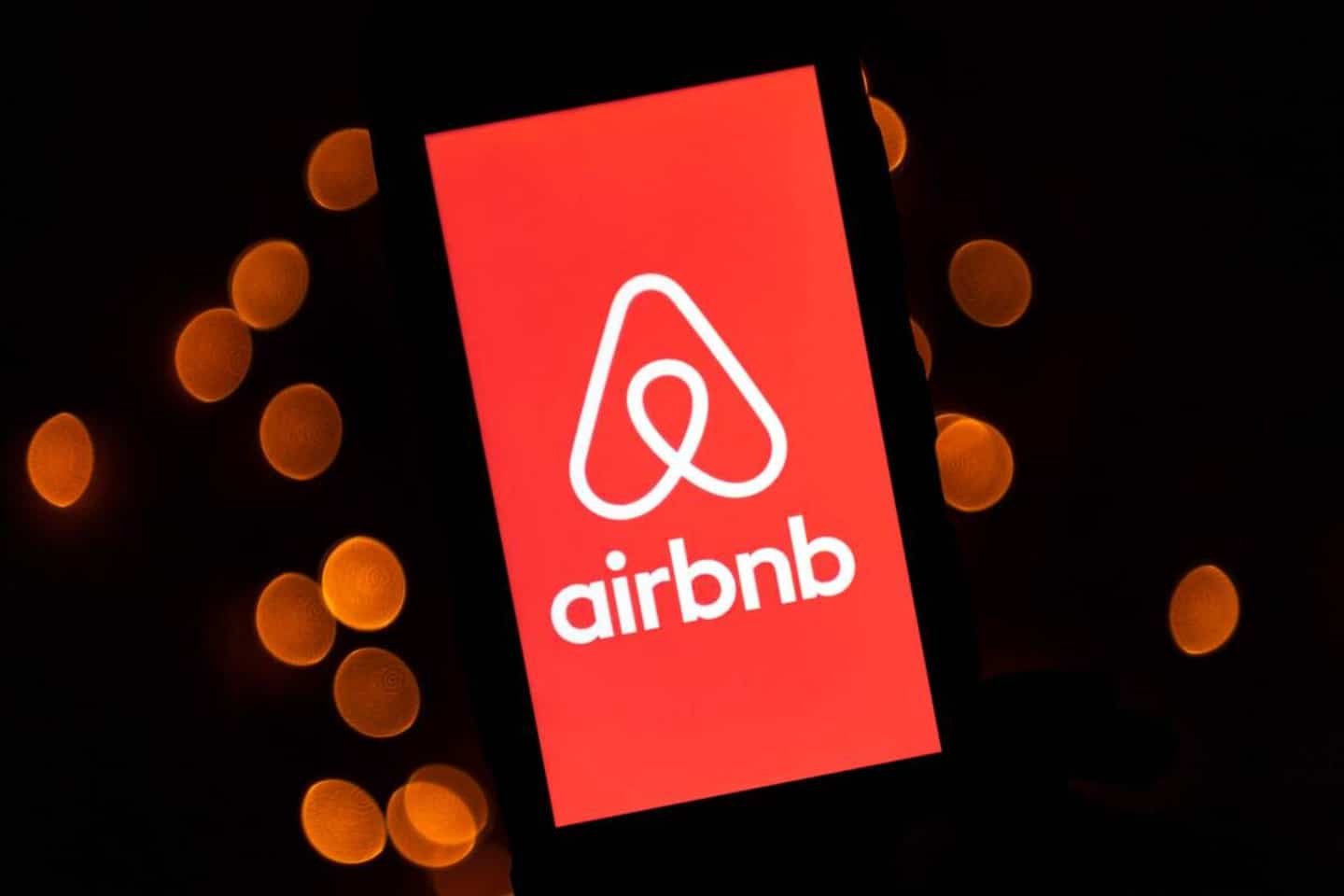 Airbnb tightens the screw to turbulent individuals who want to smash the year with a bang.

Thinking of renting a house for New Year's Eve, to have fun with your friends? For many, you will have to forget that.

"We have 50 properties and have been with Airbnb for six years," says a manager of Koze Chalets, a company that rents several luxury chalets in the Laurentians.

"Airbnb is getting tougher and tougher, and that's bringing in better customers. This year, people with no history or who have just created an account are unable to rent our chalets. It works, Airbnb weeds out the bad apples,” he says.

“We already had broken TVs and broken beds in our cabins the next day, but we took pictures and reported the case to Airbnb and we were compensated quickly,” says the manager, who prefers to remain anonymous.

"Parties reported to Airbnb in Canada have dropped nearly 50% since holiday bans were introduced in 2020," said Matt McNama, Canadian communications manager for Airbnb, via email.

“Last year, our ‘anti-party’ defenses blocked 19,000 reservations for homes during New Year’s Eve, including more than 3,900 in Quebec,” he adds.

New this year is the addition of restrictions for those trying to book multi-night stays in accommodations close to home.

HORROR ON A HALLOWEEN NIGHT

We will remember that on Halloween 2021, a new owner had burst into tears when she saw, the day after a rental, her chalet in the Laurentians completely ransacked by more than 300 revelers who had come to party.

Six inches of trash on the floor, gutted sofas, torn doors, water damage to the ceiling, destroyed beds and even a stolen TV. This is the state in which Marie-Josée Campbell told the Journal of having found her chalet the next day.

In recent years, many citizens in Quebec have been bothered by parties that regularly continue until dawn, in accommodations of all kinds, including luxury condos and penthouses downtown.

1 Fifty million travelers made Canada a destination... 2 In the footsteps of Native Americans in Mont-Saint-Hilaire 3 Photo objective: the Volcano El Teide which ignites 4 What the world said about us in 2022 5 Nature and culture in Havana and Varadero 6 Cheap flights: Alexi's Flights relaunched to... 7 Alsace: journey to the land of Christmas 8 Photo objective: sunset on the Jemaa el Fnaa square 9 3 small ski mountains at a low price 10 8 gourmet festivals to discover around the world 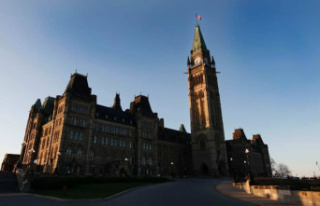