Another Quebecer joins the Lions

The Trois-Rivières Lions have signed Quebec defender Philippe Bureau-Blais for the 2022-2023 season, they said on Tuesday. 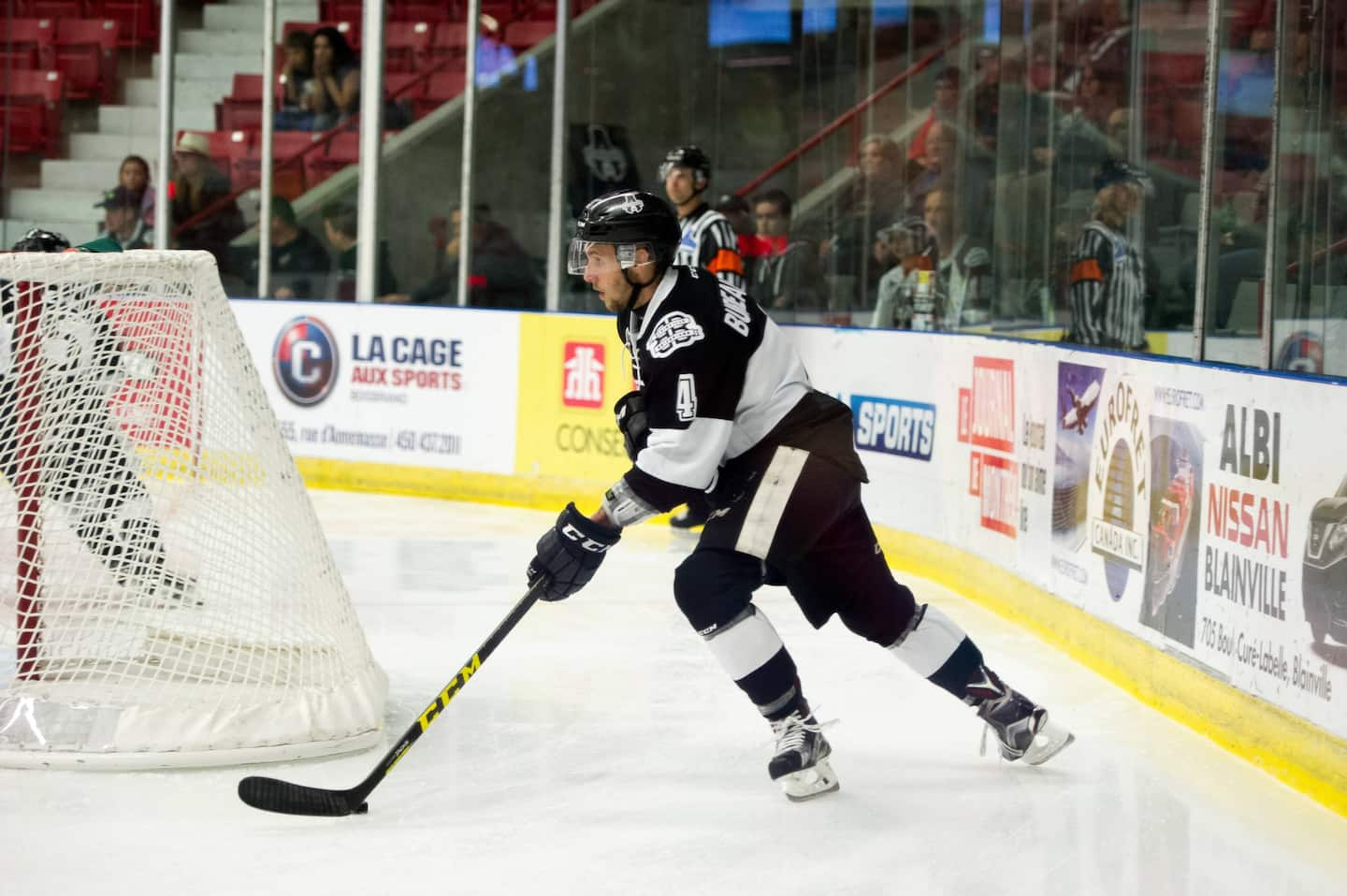 The Trois-Rivières Lions have signed Quebec defender Philippe Bureau-Blais for the 2022-2023 season, they said on Tuesday.

The 27-year-old skater is therefore the eighth hockey player from La Belle Province to confirm his presence in the ranks of the Trois-Rivières team for the next year.

During the last campaign, Bureau-Blais had five assists in 14 games with the Lions, in addition to playing 28 North American League games with the Pétroliers du Nord.

In 2020-2021, he also played in the French first division, in the uniform of the Cergy-Pontoise Jokers.

In recent weeks, Trois-Rivières has confirmed the signings of Nicolas Larivière, Cedric Montminy and Alex Breton in particular.

1 [IN VIDEO] Spectacular flight at the Maastricht art... 2 Murder in Longueuil: $50,000 to find one of the most... 3 Fire hazard: Umbrellas sold at Costco are being recalled 4 Times are very hard for Vasek Pospisil 5 Anne Roumanoff with her new show at ComediHa! Fest-Quebec 6 Quebec's GDP up 1.7% in the first quarter 7 Washington applies the sanctions announced at the... 8 Canada unveils its tax gap report 9 COVID-19: 1,226 positive people hospitalized in Quebec 10 A 14-year-old teenager missing for more than a month... 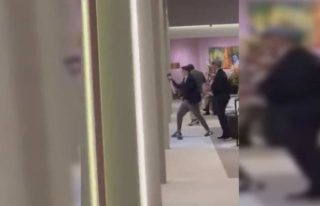 [IN VIDEO] Spectacular flight at the Maastricht art...