Baseball made me a better person

Yves Lalumière, President and CEO of Tourisme Montréal, grew up in the Rosemont district. 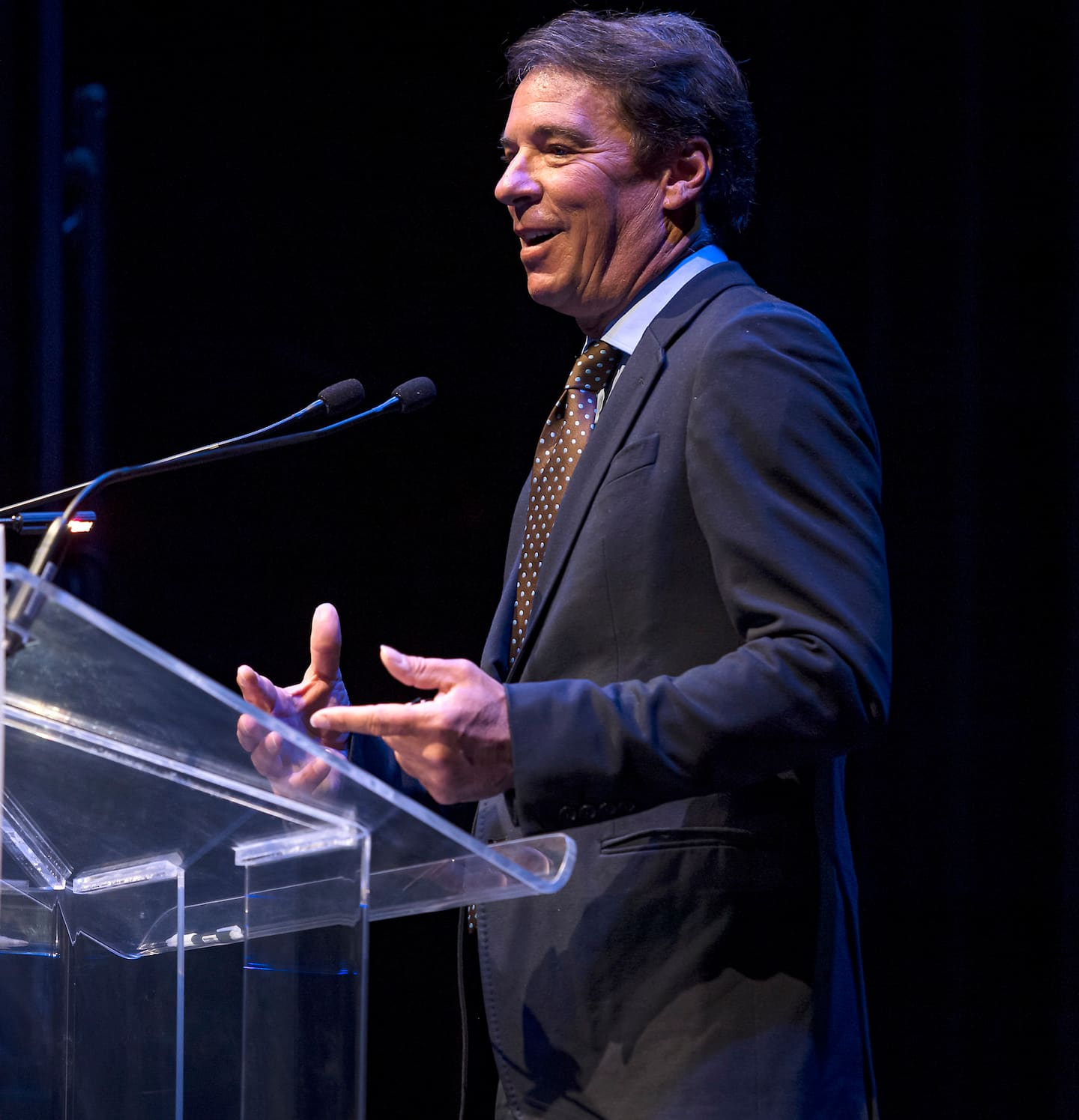 Yves Lalumière, President and CEO of Tourisme Montréal, grew up in the Rosemont district. He frequented the Immaculée-Conception center. He confided to me that the family was not poor, but neither was it rich. He says he is happy to have learned to live with what the family had, which he considers a wealth. He has never forgotten the neighborhoods of his youth and he is proud to have been part of it.

Baseball has an influence on his life. A baseball enthusiast who would have liked to make a career there, he has enormous respect for former Expos player Claude Raymond for having broken into major league baseball without having been able to take advantage of the technical assistance and programs that young people have. today.

You are a native of Montreal.

I lived near the Center Immaculée-Conception on rue Papineau. Then we lived in the Rosemont district.

The influence of your mother.

My mother, Mariette Collin, is a committed woman who taught me how to take my place in life

You moved often in your youth.

Many moves, from a basement to a first floor, to a third floor have allowed my brother, Pierre, and me to accept the transitions that we have to make in life.

The Immaculée-Conception Center has changed your life.

My mother and her sister, Hélène Bélec, signed me up to play sports at the Immaculée-Conception Center and that changed my destiny.

You had a private driver.

My stepfather, Normand Guibord, who worked at Air Canada, was a taxi driver and he delivered flowers. Despite all his occupations, he found time to be there for me early in the morning to drive me to my sports activities.

You attended your first Expos game in 1969.

Moreover, I still have in my possession the souvenir program of this match. My uncle, Richard Bélec, who held several positions with Baseball Quebec and Baseball Canada, introduced me to this wonderful sport.

You played baseball at the home of the Expos.

When the Expos were playing outside of Montreal, my uncle Richard Bélec, who was the director of hockey and baseball at the Immaculée-Conception Center, organized practices at Jarry Park.

Does a tennis match at the Jarry stadium bring back memories?

I can't help but reminisce about sliding on the outfield grass where center court is today.

Your first job in your youth.

I was a street vendor in the Rosemont district, but later I had two jobs at the same time and I played baseball.

Would you like to explain your logistics to me?

First, I loved playing baseball, but I also had to find money for my expenses. I had to find jobs that coincided with my baseball schedule.

I played junior baseball and thanks to Mr. Gino Lemmetti, I was able to work as a Canada Post shipper at night.

Public transport allowed you to sleep.

I loved public transit, because I took advantage of it to sleep before showing up for my job as a monitor in the parks of Montreal. I would take a nap at the end of the afternoon at home and after my baseball game, in the evening, I would go back to work at Canada Post.

You are a baseball scholarship holder from the University of Michigan.

I was playing for Canada's Youth team in Vancouver when the University of Michigan offered me a scholarship. Jean Grenier, a guy from Sherbrooke, and I headed to Michigan.

Are you a University of Michigan graduate?

No. I am a graduate of ESG UQAM and I have the privilege of having been an ambassador of ESG UQAM. Baseball allowed me these achievements.

The Quebec Optimists brought together the best 15-year-old baseball players. I was part of the first edition in 1975, and the fees were paid by this organization.

Jean-Gilles Gagnon has been a mentor for you.

Jean-Gilles Gagnon, the manager of the Class 75 Optimist program, had a huge influence on my youth. Jean-Gilles made me understand the importance of being well organized, disciplined and always giving the best of myself.

In the business world do you have mentors?

Philippe Sureau and Raymond Bachand guided and advised me in my professional development.

The Baseball Optimist program has helped you become a better person.

Without a doubt, Jean-Gilles Gagnon and his assistants, Larry Beseski and Richard Émond have helped me become a better person.

You had to choose between a hockey player or a baseball player.

I played hockey for the Élites de Rosemont. One day I had to make a choice and I chose baseball.

You had idols that evolved within your organization.

They were older than me and they had great careers: Richard Sevigny, who was a goalkeeper for the Canadiens and the Nordiques, Gaston Therrien who played for the Nordiques (now an analyst at RDS) and Jean-Luc Phaneuf who became a doctor.

Are you a foodie?

As CEO of Tourisme Montréal, I highlight the quality of our chefs and Montréal restaurants. However, there's nothing like a good shepherd's pie or a hot dog at Fenway Park in Boston.

You have a great relationship with your sons.

Tristan and Alexis like to travel to discover the world. Our camaraderie allows us to respect the opinions of others. I am lucky to be able to share my passion for travel with them.

Your job often requires you not to be at home

My spouse Mélanie Charbonneau, a financial advisor, and I have the opportunity to attend many social events. She allows me to evolve in my work and her presence encourages me to take on new challenges.

1 Slafkovsky looks like a hockey player 2 Biden, the Middle East and squaring the circle 3 “Barka”: a sea voyage with the Gypsy Kumbia Orchestra 4 The character of La Corriveau revisited in a musical... 5 One injured after stabbing in Laval 6 Rosemont–Petite-Patrie: a shot is heard in the middle... 7 Montreal: a beauty salon targeted twice in three days 8 Two shootings in bars kill 19 in South Africa 9 Building strike kills at least 15 in eastern Ukraine 10 Nine candidates campaigning to succeed Boris Johnson 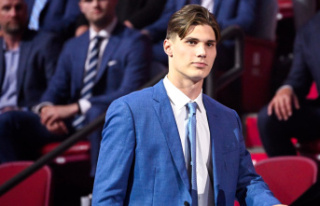