Defender Lane Hutson and forward Luke Tuch, whose rights belong to the Montreal Canadiens, will participate in the evaluation camp of the American team in anticipation of the World Junior Hockey Championship. 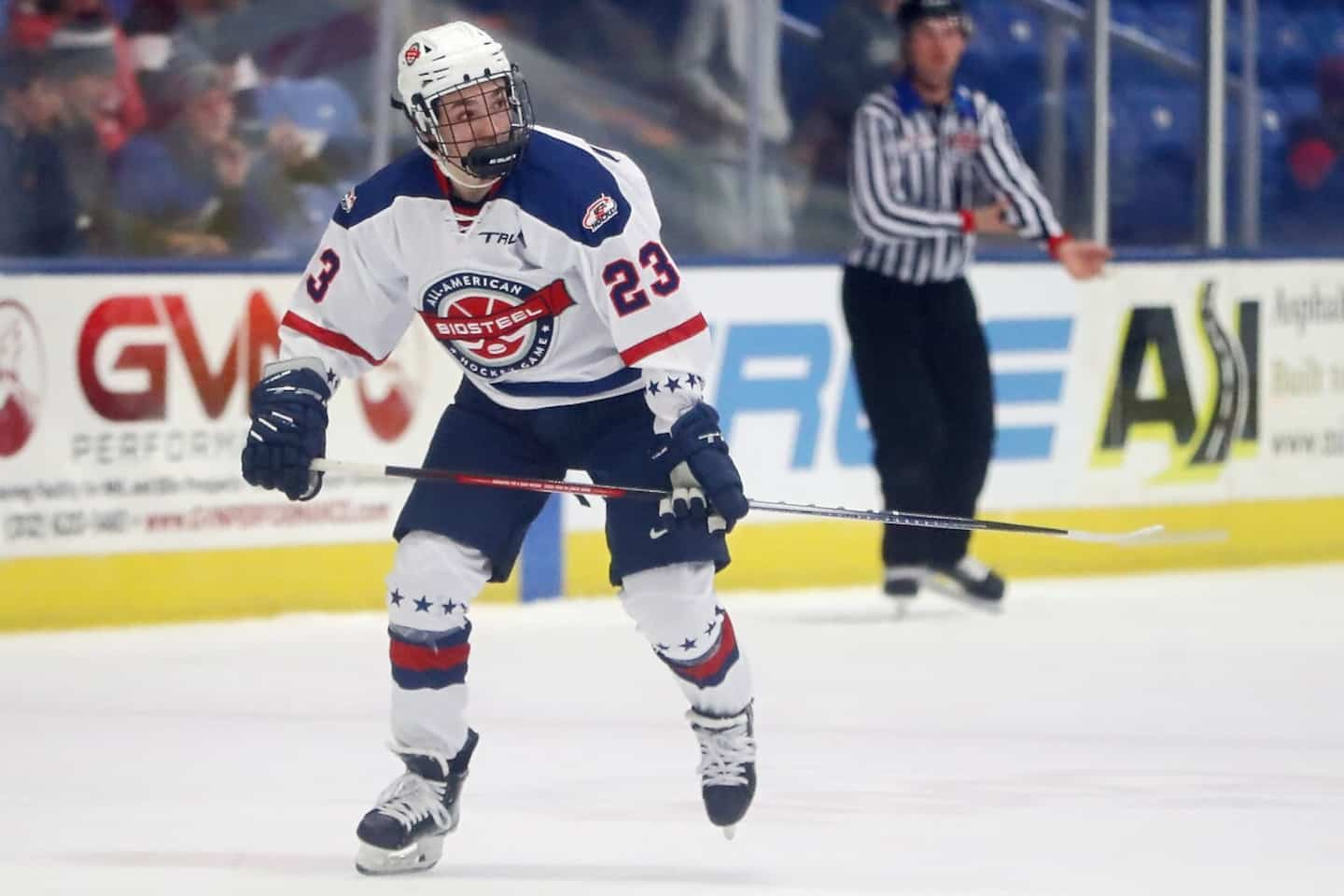 Defender Lane Hutson and forward Luke Tuch, whose rights belong to the Montreal Canadiens, will participate in the evaluation camp of the American team in anticipation of the World Junior Hockey Championship.

The United States federation released its list of 64 participants on Tuesday for the camp which will take place from July 24 to August 3 in Plymouth, Michigan. Among the guests will be Hutson and Tuch, two products of the Boston University Terriers. The first was selected 62nd in the last National League draft, while the second heard his name in the 47th place in the 2020 auction.

Another Habs prospect, forward Blake Biondi, is among the 37 forwards who have received an invite from USA Hockey.

The 2022 World Juniors will be held August 9-20 in Edmonton. Initially, it started as planned last winter, but a strong wave of COVID-19 infections prompted organizers to cancel the competition and then postpone it this summer.

1 German economy without Russian gas a 'great threat' 2 90 day camp children transported to hospital after... 3 “The Russians want blood, not negotiations” 4 Save the date: take-off to the Moon possible from... 5 Western countries will give Ukraine more time to pay... 6 On social networks, misinformation based on weather... 7 Here are some tips to avoid heatstroke 8 Secret trial of police informant will remain secret,... 9 Eugenie Bouchard is not registered for the US Open 10 NFL: Sean Payton intends to return to the sidelines 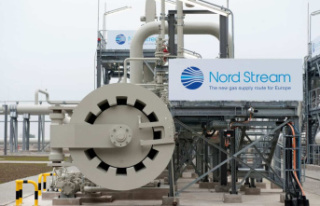