The trial of a police informant, which took place in the greatest of secrecy, will remain confidential to protect the accused, despite requests from several media, the Chief Justice of the Court of Quebec and the Attorney General, ruled the Court of Appeal. 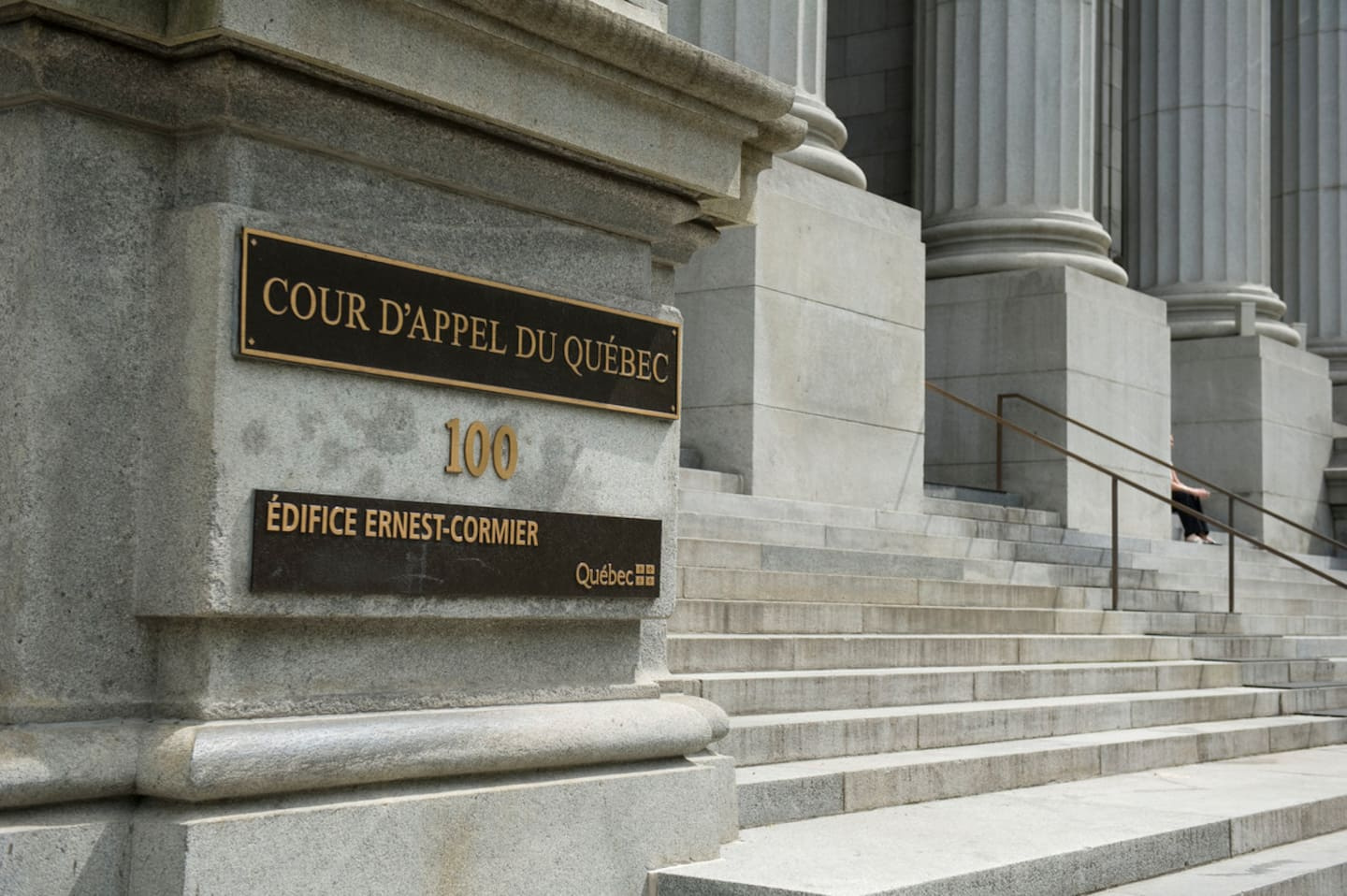 The trial of a police informant, which took place in the greatest of secrecy, will remain confidential to protect the accused, despite requests from several media, the Chief Justice of the Court of Quebec and the Attorney General, ruled the Court of Appeal.

• Read also: The Court of Appeal called to act in the secret trial

“As surprising as it may seem, none of the information [which the court] has redacted in the public version of its judgment can be disclosed, since, due to the very particular circumstances of the case […] this would violate the informer privilege," summarizes today's decision.

Last March, La Presse revealed that a trial concerning a police informant had been held in a "complete and total closed session".

The identity of the accused, the nature and date of his offences, but also the name of the lawyers and the judge in the file, the police force involved and even the judicial district where the trial was held were kept secret. .

The file did not even bear a number and "no trace of this trial exists, except in the memory of the individuals involved", a way of proceeding "exaggerated and contrary to the fundamental principles which govern our system of justice", specified the court of 'call.

Abuse of the state

However, the informant would then have been declared guilty: a decision which he decided to appeal for abuse on the part of the State, which let him incriminate himself by carrying out an investigation into the offense to which he participated, while the latter provided them with information on other crimes.

“[The police officers] then placed their informer [person] before the following choice: renounce their informer privilege and testify against the other participants in case X or not to give up and be charged with the crime committed in this case,” sums up the court document.

It was the Court of Appeal which then ruled on a stay of proceedings and which decided to make the secret file partially public, by publishing its heavily redacted decision to protect the identity of the informant.

Several media, including Médias QMI, Le Presse inc., Société Radio-Canada, Montréal Gazette and La Presse Canadienne then went to court asking for the lifting, in whole or in part, of the orders preventing them from knowing the main lines of this file.

Despite the arguments on the publicity of the legal proceedings, the Court of Appeal reiterated the confidential nature of the information, sweeping aside all the requests. Thus, even the identity of the judge, the lawyers in the case and the police force involved will remain a mystery.

In principle, this information is however public and the court specifies that it “is not unaware of it”.

“As unusual as the secrecy surrounding this information may be, the Court cannot disclose it without here infringing the privilege enjoyed by [the informant], because, together or separately, they are “likely to be used to identify him””, can we read.

She concludes by mentioning that the protection of the privilege in this “out of the ordinary” case is “inevitable” and “obstructs the disclosure of this information”.

“It is certain that a complete silence on the subject would perhaps have better protected the identity of [the informant], who finds himself today despite [him] at the heart of a controversy that [he ] certainly did not [wanted] and which it is feared will put his safety at risk,” the decision states.

“In writing all of this, the Court in no way suggests that anyone in this case acted in bad faith, negligence and even less in disregard of the open court principle [...] if these things were concealed , it's because I had to protect the privilege of the informer, ”she adds.

1 Eugenie Bouchard is not registered for the US Open 2 NFL: Sean Payton intends to return to the sidelines 3 15 things to remember from the crisis in Sri Lanka 4 A tough summer for Justin Trudeau's Liberals 5 Pope's visit: "A salty bill" 6 Translation software helps a Ukrainian refugee with... 7 Montreal will launch the public consultation for the... 8 Jake Virtanen's trial is well underway 9 Race to Downing Street: It will be a Rishi Sunak /... 10 Man shot dead by police after killing five family... 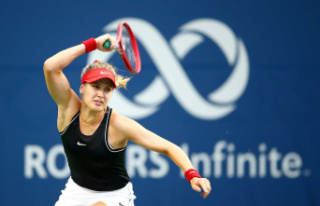 Eugenie Bouchard is not registered for the US Open