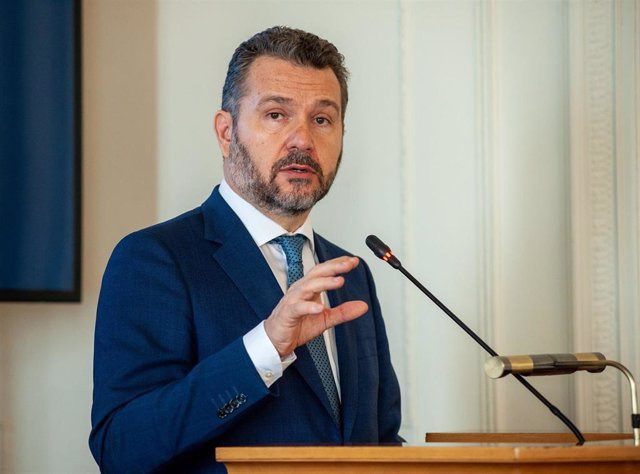 Citizens will defend in Congress that the personnel selection processes of the National Securities Market Commission (CNMV) be exempt from the limitations that may be established by the annual laws of the General State Budgets (PGE).

This follows from an amendment that the liberal party has registered to the new Securities Market Law 'picking up the glove' of the request that the president of the CNMV, Rodrigo Buenaventura, has been making, to grant the supervisor greater autonomy in contracting of employees.

The current Securities Market Law introduced a specific provision in 2015 to explicitly exempt the CNMV from subjecting the public employment offer. In his last appearance in Congress, Buenaventura requested that it be explicitly stated that this exemption regarding the offer of public employment could not be modified in the annual Budget laws, a practice that, according to what he indicated, had been common "year after year".

In its amendment, to which Europa Press had access, the 'orange' formation states that the CNMV's personnel selection processes, in addition to being exempt from the public employment offer, are also exempt from the general limitations that in this way they can establish the annual laws of the Budgets or any other complementary regulation that collects them.

Likewise, the supervisory body will be in charge of deciding the call for jobs "according to its budget availability" and taking into account the principle of budgetary stability and financial sustainability.

All this, according to Ciudadanos, would serve to "provide organizational autonomy to the CNMV", as Buenaventura claimed. In the opinion of the 'orange' group, this change would also allow the entity to offer career plans to its employees that allow it to retain the "most qualified" people and replace the "frequent casualties that occur quickly".

With regard to the issue of personnel hiring processes, the PSOE has not referred in its amendments, which it has proposed to give the CNMV sanctioning power within the framework of the securities market law, which seeks, among other objectives, adapt the financial legal framework to the new technological and economic realities, the community directives and the new financing instruments and markets.

1 Santander and BBVA shoot up 30% in time deposits until... 2 Telefónica adds one million IoT lines in three months... 3 UGT and CCOO assure that the dismissals of Twitter... 4 The debate on Budget amendments begins with the announced... 5 The price of electricity rises this Monday by 7.22%,... 6 The PP requires the Government to restore all rail... 7 RELEASE: New to Peach: Submit Ads to Netflix 8 STATEMENT: Saudi Arabian FMF promotes new super-mining... 9 ANNOUNCEMENT: Casio will launch the third G-SHOCK... 10 ANNOUNCEMENT: ASCENSIA DIABETES CARE ANNOUNCES GLOBAL... 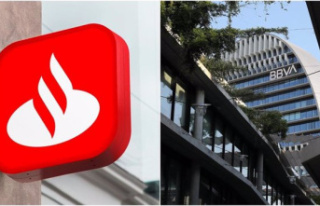 Santander and BBVA shoot up 30% in time deposits until...