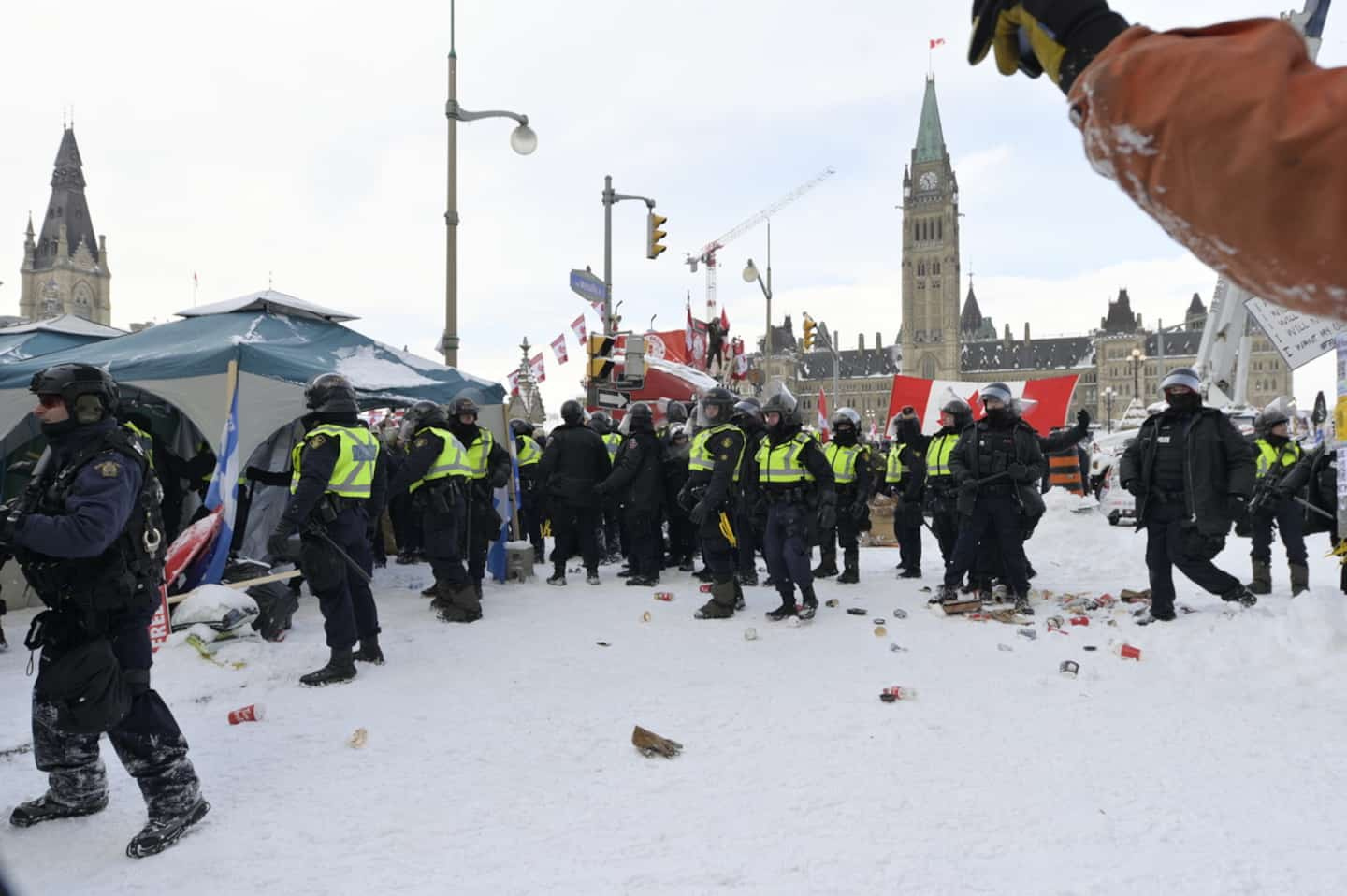 The Freedom 2.0 convoy scheduled for Winnipeg from February 17-20 was canceled by its organizer due to "security breaches" and "attacks" on himself and his team.

Canada Unity founder James Bauder originally planned a four-day rally in Ottawa but later said it would be moved to Winnipeg.

In a long Facebook post shared on December 31, he explains the reasons that convinced him to completely cancel the event.

“The main reason for the cancellation of Freedom Convoy 2.0 is that since I officially announced plans to bring the official Freedom Convoy 2.0 back to the Ottawa area for a 4 day meeting, I had several security breaches and personal attacks against me and other members of Canada Unity,” he said.

“Due to multiple security breaches, Canada’s Official Unity Freedom Convoy will NOT be involved in any capacity with other organizers of similar convoy-themed events planned for Ottawa, Winnipeg, Toronto, Vancouver, Edmonton, Calgary, Regina, or Quebec or anywhere else in Canada for that matter,” said James Bauder.

1 David Savard is getting closer to a return to the... 2 The next Winter Classic will be in Seattle 3 The inappropriate wishes of a German minister under... 4 Stabbed to death while robbing a residence in Halifax 5 Rimouski Oceanic: At least two first-round picks for... 6 Elon Musk suffers the biggest fall in fortune in history 7 He triggers a police chase asleep behind the wheel... 8 19-year-old charged with attacking cops with machetes... 9 Marie-Ève ​​Janvier and Jean-François Breau... 10 Port of Quebec: the captain of the Star Lydia will... 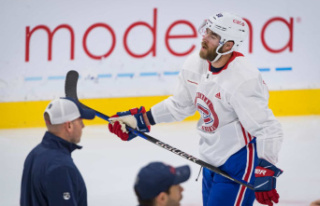 David Savard is getting closer to a return to the...