Domestic violence: the American soccer program would have turned a blind eye

The American Soccer Federation was reportedly informed in 1991 of an act of domestic violence allegedly perpetrated by coach Gregg Berhalter against his then-girlfriend, Rosalind Berhalter, who is now his wife. 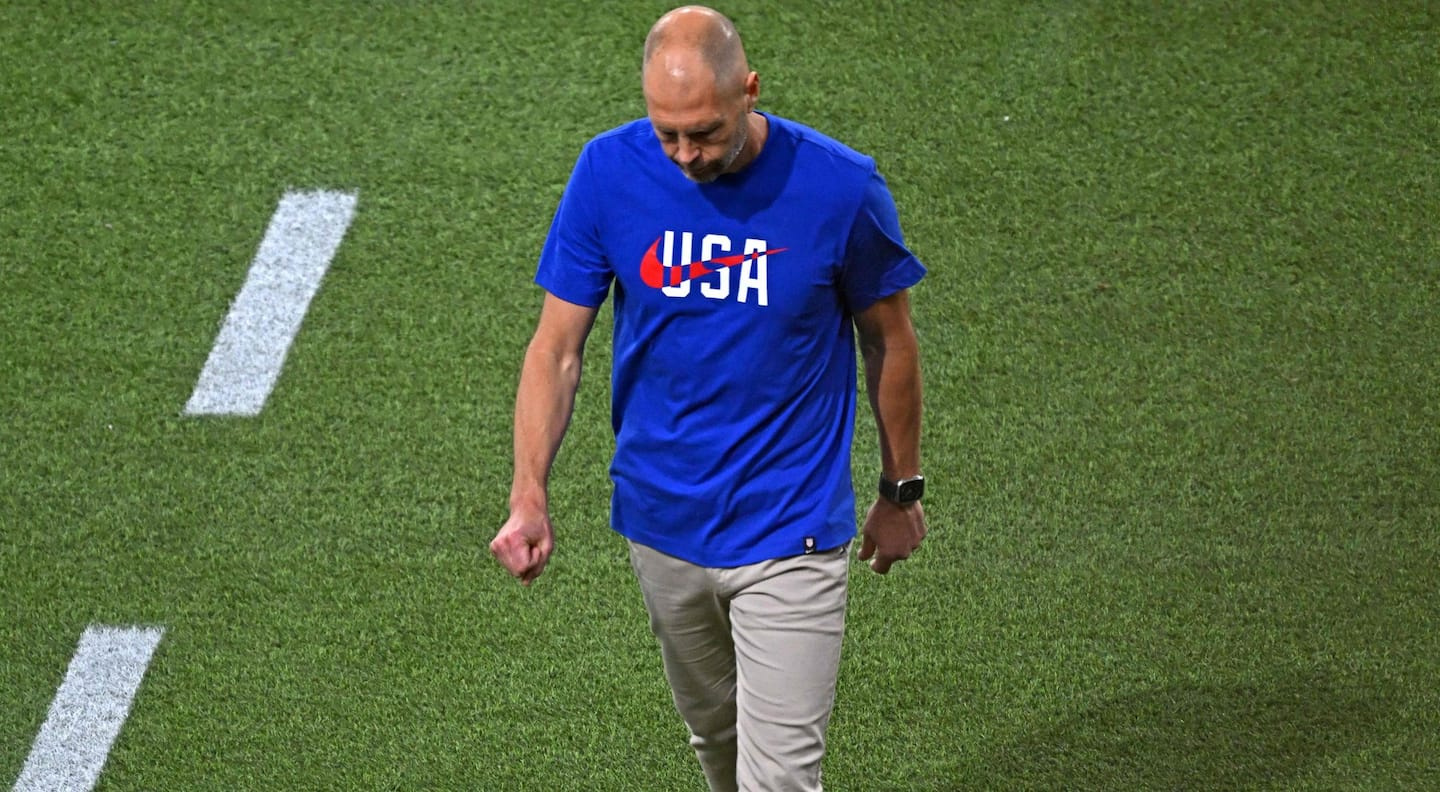 The American Soccer Federation was reportedly informed in 1991 of an act of domestic violence allegedly perpetrated by coach Gregg Berhalter against his then-girlfriend, Rosalind Berhalter, who is now his wife.

This is what Danielle Reyna, mother of American striker Gio Reyna, said in an email sent to the Fox Sports network.

Reyna, who was playing on the U.S. Women's National Team at the time, was Rosalind Berhalter's roommate at North Carolina University when Gregg Berhalter allegedly kicked his partner in a bar.

The former player would then have reported the event to the director of the American soccer program, Earnie Stewart. The program would not have opened an investigation afterwards.

"Rosalind Berhalter was my roommate, teammate and best friend, and I supported her through the trauma that followed," Reyna said. It took me a long time to forgive and accept Gregg afterwards."

A few days ago, the American national soccer program "US Soccer" claimed to have been made aware of allegations against Berhalter on December 11, more than a week after the elimination of the United States team. United by the Netherlands in Qatar.

The American Soccer Federation announced on Tuesday that it had opened an investigation targeting Berhalter, whose retention as national coach is at stake.

The principal concerned had admitted to having been violent towards his spouse, Tuesday, in a publication on the social network Twitter.

“It was a shameful moment, which I still regret today. There is no excuse for my actions that night,” he wrote.

1 Max Pacioretty could play on Thursday 2 Chaudière-Appalaches: Mother Nature too lenient for... 3 Wall Street ends slightly higher after choppy session 4 Immigration: Biden announces he will speak Thursday... 5 Furious against the driver who grabbed their teenagers 6 Czechia in the final thanks to a snatch victory 7 Several months of absence for Jake DeBrusk? 8 [IN IMAGES] A “cyclonic bomb” hits California 9 COVID-19: The ax conspirator in trouble with his fines 10 Shows: messing around with unintentionally funny autobiographies 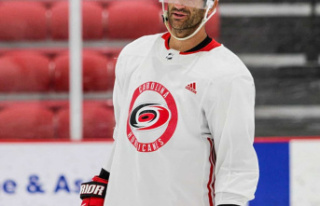 Max Pacioretty could play on Thursday