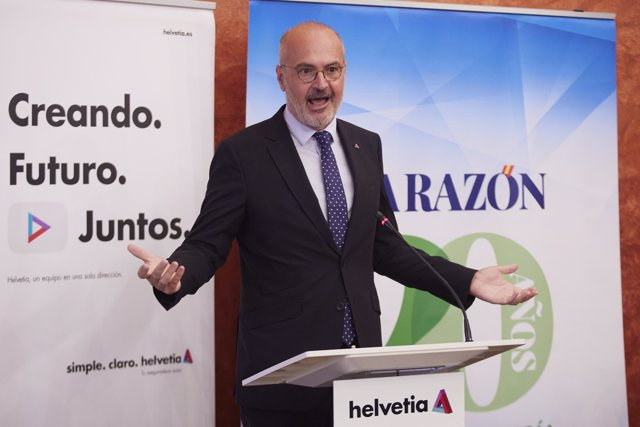 The Swiss group Helvetia has completed the sale to CaixaBank of its stake in the Spanish insurance company Sa Nostra Vida for 262 million euros, the company reported this Friday.

This operation, along with the expansion of its stake in Caser last summer, consolidates the Non-Life business of the Swiss group.

Helvetia announced on June 28 the sale of its stake in the insurance company Sa Nostra Vida of which it was the owner through Caser. Now, after obtaining all the necessary permits, the operation is concluded, with a sale price of 262 million euros.

Last summer, Helvetia bought around 10% of the Spanish insurer Caser from Unicaja, raising its stake to 80%, while reaching an agreement for VidaCaixa, a CaixaBank subsidiary, to buy its 81.31 stake. % in the share capital of Sa Nostra Vida. 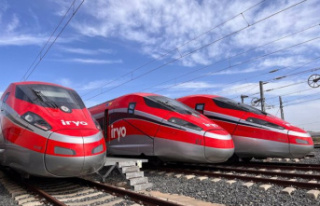 Iryo begins to operate its high-speed trains on the...