History and museums: Egyptian mummies... who traveled to Quebec

The year 2022 has been synonymous with renewed fervor for ancient Egypt. 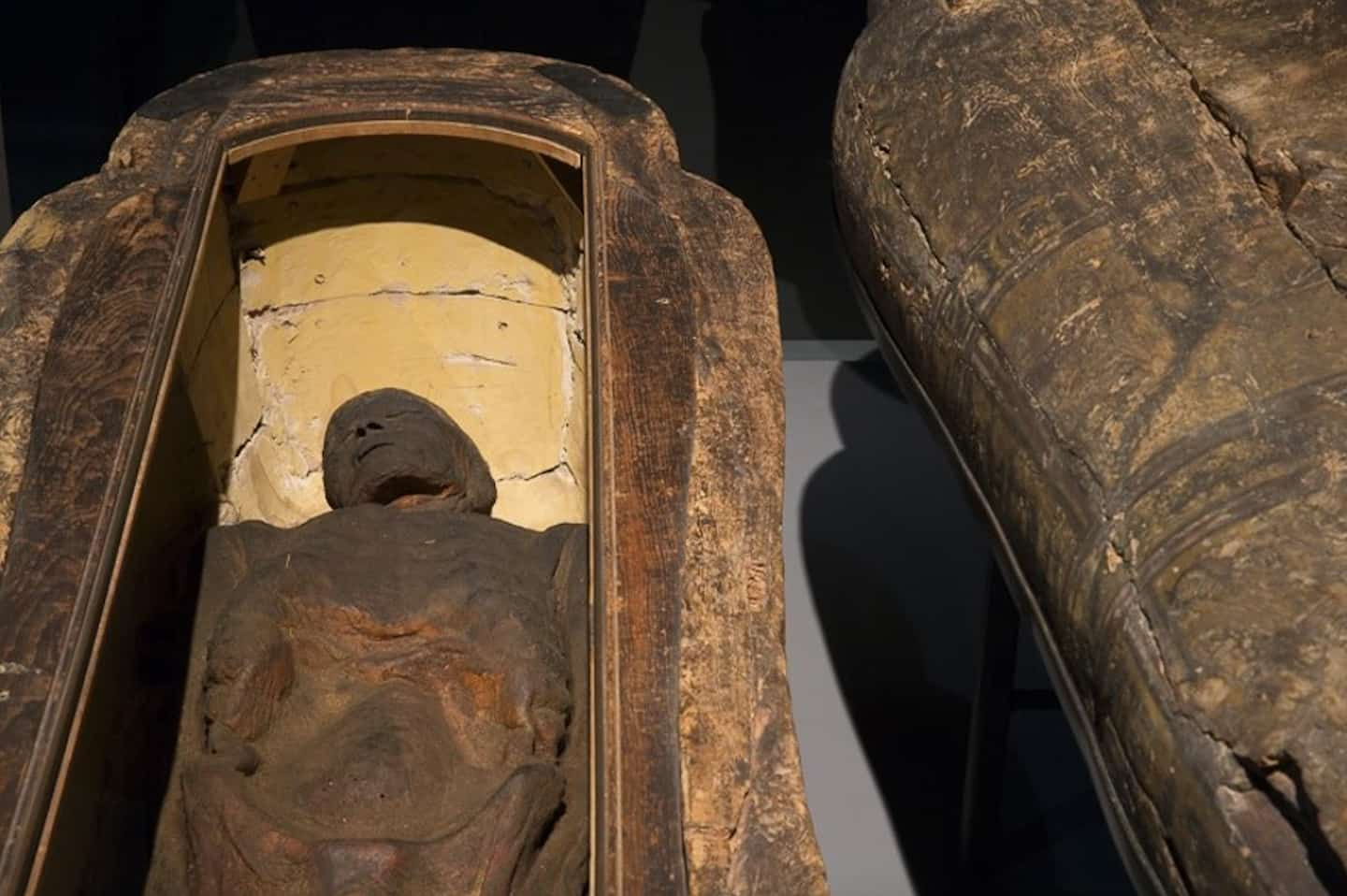 The year 2022 has been synonymous with renewed fervor for ancient Egypt. This interest has been manifested, among other things, by a large number of exhibitions devoted to the subject all over the world, including the Musée de la civilization de Québec, which presents an exhibition entitled Pharaons. Why have we heard more about Pharaonic Egypt this year? It must be said that 2022 marked important anniversaries in the history of Egyptology.

The French linguist Jean-François Champollion indeed published his first important discoveries on the decipherment of hieroglyphs in 1822 and, 100 years later, Howard Carter unearthed the entrance to the inviolate tomb of the young pharaoh Tutankhamun. Two discoveries inseparable from the birth of Egyptomania, this fascination for everything related to pharaonic Egypt. At the heart of this interest, mummies are generally the most popular.

Indeed, both the desire not to lose one's body in order to be able to live forever and the processes developed to prevent the degradation of the human body are worthy of wonder.

And this fascination did not spare Quebec in the 19th century, when mummies notably entered the collections of the Séminaire de Québec and those of the Redpath Museum in Montreal.

The role of the priests of Quebec

In particular, they were considered a quality paint pigment base, and this mummy brown was used in some works by the painter Eugène Delacroix, such as the famous painting Liberty Leading the People, painted in 1830.

Closer to home, the desire to better understand the world around us, as well as ancient religious and ritual practices, was at the heart of university concerns in the second half of the 19th century.

And for Catholic priests like those at the Séminaire de Québec, teaching human anatomy without being able to practice dissections also represented a challenge.

This is how, in 1863, Father Thomas-Étienne wrote to Father and future Cardinal Louis-Nazaire Bégin asking him to bring back Egyptian mummies to Quebec.

The latter was on a trip to the Holy Land and managed to negotiate the purchase of a complete mummy, which he was able to send to the rector of Laval University in 1868.

Its name could be deciphered, that is Nen-Oun-Ef, and this mummy was one of the stars of the collections of the Séminaire for decades!

In 2009, it was able to be analyzed by computed tomography at the request of the Musée de la civilisation, which made it possible to better understand the process of mummification of this man who lived in the New Kingdom (-1550 to -1307).

Around the same time, a small museum in Niagara Falls acquired a mummy that was identified around the turn of the 2000s as that of Pharaoh Ramses I and returned to Egypt in 2003.

It is now part of the collection of royal mummies, which can once again be admired when the new Grand Egyptian Museum in Giza opens soon.

1 Quebecers at the Panthers game 2 5 musicals to see on Broadway 3 Here are 20 standout TV moments of 2022 4 “Les Choristes”: a timely return to the stage 5 A pedestrian in critical condition after an accident... 6 A man shot in Montreal 7 The Rocket dominates the Crunch to end the year 8 The Lions surprised at the end of the meeting 9 Journalist Barbara Walters dies aged 93 10 Finally, the Raptors win at home 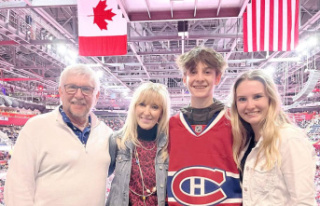 Quebecers at the Panthers game