It was nearly -6 degrees Celsius in Houston, Texas, particularly cold temperatures for wildlife that is not adapted to such intense cold. 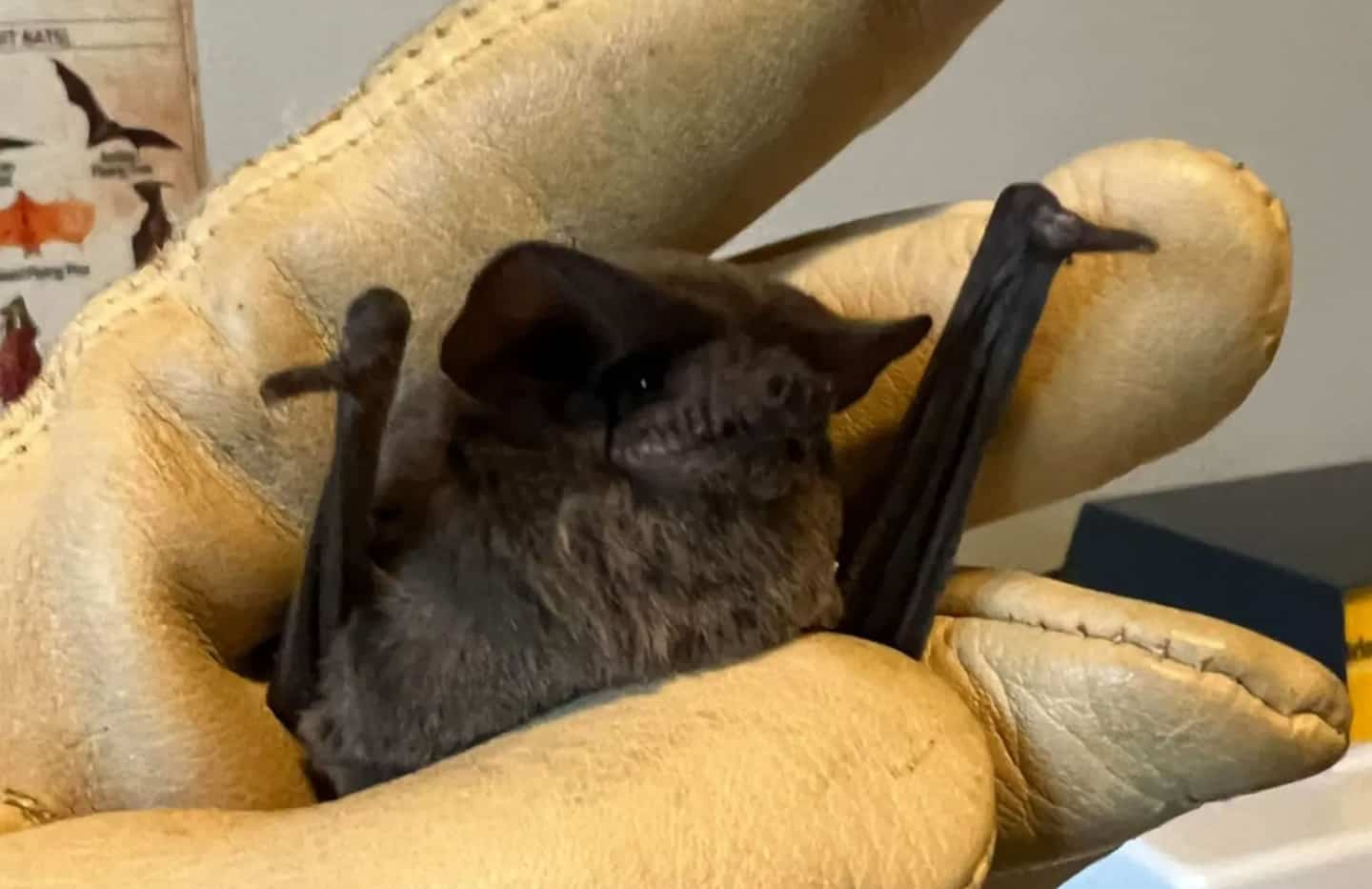 It was nearly -6 degrees Celsius in Houston, Texas, particularly cold temperatures for wildlife that is not adapted to such intense cold.

This frost that occurred on Thursday night had dramatic consequences for a colony of bats that lives under a bridge in the Texas city.

A hundred of them fell from the structure, completely frozen.

The Waugh Street Bridge is a popular spot in the area for bat viewing.

Fortunately, the Humane Society was able to save 138 of the little beasts, reports the KHOU11 channel.

The director of the organization, Mary Warwick, is an expert on bats. She told Fox 26 that 99% of the bats were moving and still seemed alive, despite the bitter cold.

1 Kurds killed in Paris: the suspect presented Monday... 2 Team Canada Junior: Connor Bedard stunned by Joshua... 3 Iberdrola employees in the US work to restore electricity... 4 Sordo says that "no one counts" with the... 5 Afghanistan: banned from working with women, NGOs... 6 A Christmas angel for the homeless in Joliette 7 Long absence for John Carlson? 8 Storm: "It's the Third World!" deplores... 9 The PQ saved by a thief, says Antoine Robitaille 10 World Juniors: Canadians feel ready 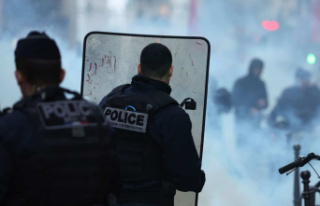