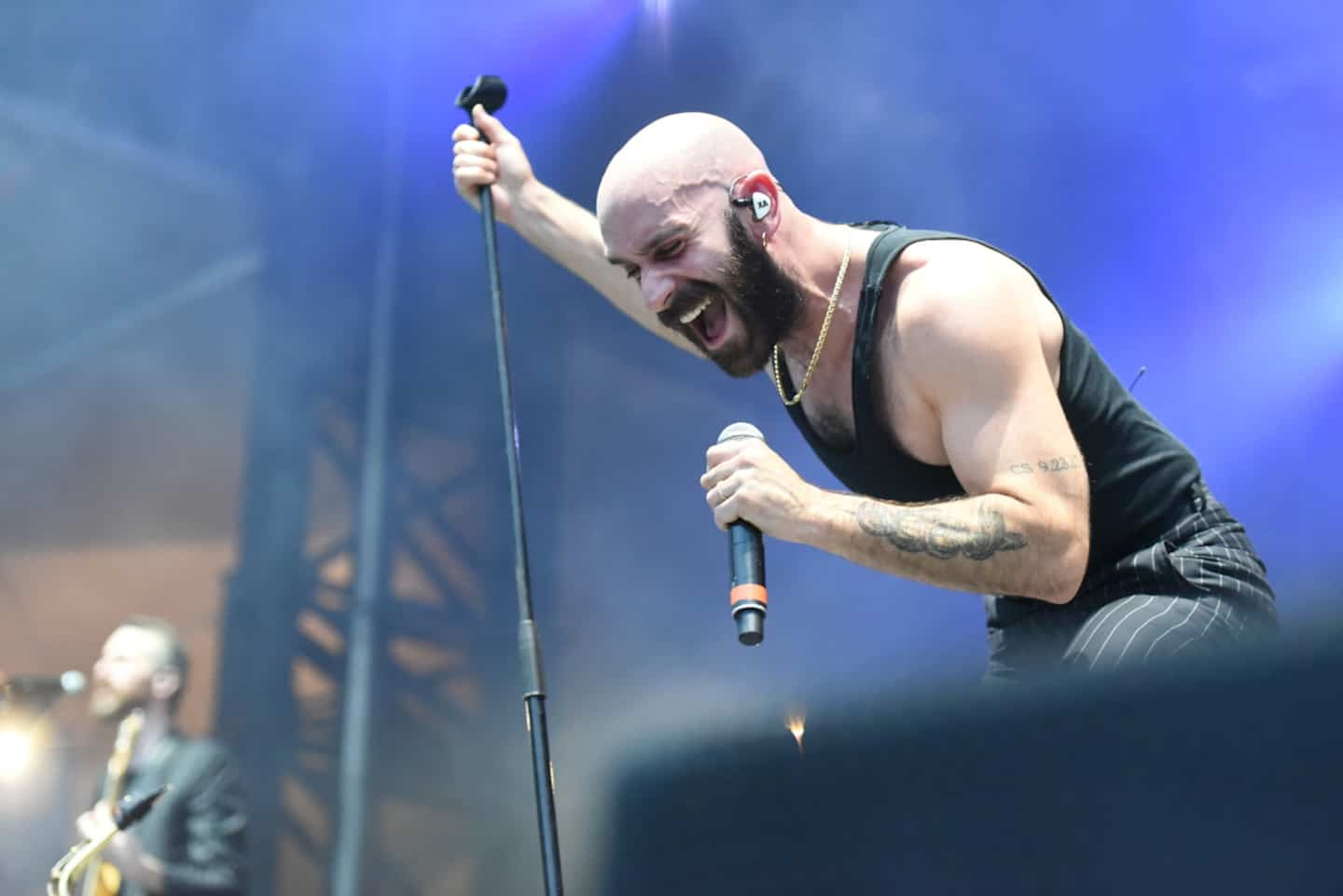 At 8:15 p.m., when the X-Ambassadors formation was on the boards, security officials were about to close the Parc de la Francophonie site which was about to overflow. We can say, without being mistaken, that she was the star of this evening.

On Thursday, the FEQ inaugurated the new configuration of this site with the SiriusXM and Loto-Québec stages laid out side by side. This eliminates dead time between performances and also presents more groups. There were five, on this Thursday evening, with ARJ, X-Ambassadors, Group Project, Monowhales and Daisy the Great.

It ends on one stage and it begins, a few minutes later, on the next one. Audience ears won’t get much rest on this site. Bringing a pair of plugs might be a good idea.

It was the sixth visit of X-Ambassadors in the area, including two visits to the Videotron Center as the opening act for Muse and the one, in 2019, at the Festivent de Lévis.

The Itheca outfit in New York has built up a good fan base over the years.

The guys are dynamic on the boards and they showed it from the first minutes with the Jungle piece. People clap their hands, blind keyboardist Casey Harris throws his in the air and slams his left kicks into the ground. His brother Sam, will sing a piece lying on the stage and will also play bass. All that in three minutes.

They delivered a solid version of Boom, but it was with Zen that we felt the concert take off. It was going back to the post.

During Hey Child, the incredible Casey Harris offers beautiful keyboard sounds and adds some whistles. We will be able to see his talent up close, on the three giant screens, with an Unsteady well sung by the crowd, cell phones on well in the air. A very beautiful moment.

And people started chanting Renegades. As if they knew that this success was to follow. A moment when Sam Harris took a little walkabout.

At 9:15 p.m., brothers Adam, Jack and Ryan Metzger, of the AJR trio from Manhattan, showed up on stage. With several people leaving the site, it was noted that it had been filled to capacity for the X-Ambassadors.

It must be said that the trio from Manhattan, which pulls musically, with its pop, a little in all directions, was on its very first visit to our walls.

"How's the Quebecers?", shouts brother Jack to the crowd, pea helmet on his head.

This did not prevent the fans, who were still numerous, to react during the interpretation of the success Sober Up which created a totally festive atmosphere.

Funny moment when suddenly, a recorded message from dad Gary resonates in the sound speakers. He's proud of his sons and asks people, adding a swear word, to put their hands up in the air for the next Ordinaryish People song.

Just before X-Ambassadors, the formation Daisy the Great, with three female voices, a bassist and a drummer with blue hair, offered a nice performance for their first visit to Quebec.

Except for the singer-keyboardist Kelly Nicole Dugan who had already come, younger, with her mother.

The performance of their very first single The Record Player Song, launched in 2017, generated reactions. Company, which followed, was a great time. A great discovery.

1 All the essential features – 5G connection, generous... 2 VIA Rail: possible strike as of July 11 3 Accident at work: died at 19 after putting his life... 4 Shane Wright happy despite drop in draft 5 The Canadian was not afraid to be afraid 6 Donaldson has the upper hand over Devers 7 Russian players: Bettman walks on eggshells 8 [IN IMAGES] Jack Johnson at the FEQ: surf rock breeze... 9 Japan's former prime minister shot 10 Chaos in airports: eight days without his medication 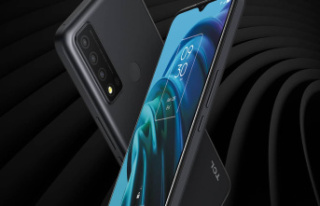