We had seen hundreds of predictions leading to the NHL draft, but few of them predicted that Shane Wright would slide to fourth place, with the Seattle Kraken. 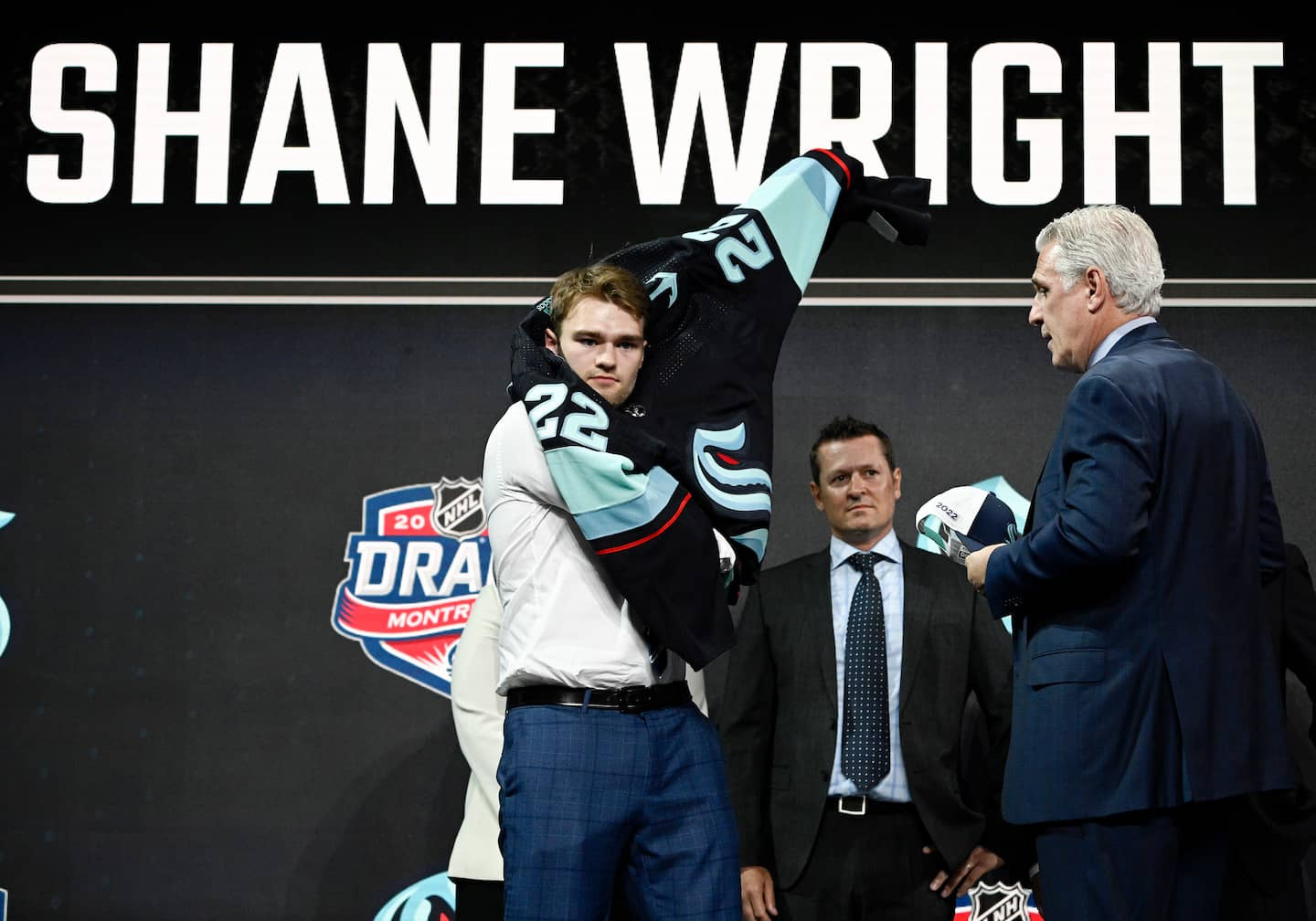 We had seen hundreds of predictions leading to the NHL draft, but few of them predicted that Shane Wright would slide to fourth place, with the Seattle Kraken.

• Read also: All the first-round picks of the NHL draft

Considered the best prospect in his age group for several years, Wright's star had faded during the season. The closer the auction approached, the more the name of Juraj Slafkovsky circulated as a real threat to the center player of the Kingston Frontenacs. Finally, he was not the only one.

“I was drafted by an NHL team that has a lot of potential. I'm going to a beautiful city and I'll be playing in front of passionate fans. Obviously, you want to come out in the front row, but I couldn't be happier than right now, ”said the Ontarian, who assured to have lived well the fact of seeing three players being chosen before him.

There were several scenarios. One of them, of course, was the one where he would walk to the stage to the applause of the Bell Center crowd, ready to put on the Canadiens jersey.

“Sometimes teams take the player who fits best at home. It's not my decision. [...] It is certain that it will give me additional motivation. I've never had a problem being motivated. But it will definitely light an additional fire. »

If he doesn't blame the Canadian, Wright understood his decision better when he made the trade for Kirby Dach, another young right-handed center, with the Chicago Blackhawks.

“Kirby Dach is a very talented center and an established player. It didn't disappoint me. Montreal believed it was the best decision for them. »

Wright probably has only himself to blame for his slip in the draft. Throughout the most recent campaign, he left many recruiters wanting.

For some, the criticisms were too harsh. For Wright, however, they could be justified. Asked if we had seen his true face this season, he did not hesitate for a second.

“Not even close, no. This year, I didn't even come close to my best. I can be much better and I know I haven't reached my full potential yet. I still have a lot of work to do. I faced adversity and I'm still developing as a player. »

For his part, even if his name was not as popular in the last days as those of Slafkovsky and Wright, Logan Cooley was also among the potential candidates for the first overall pick by the Habs.

"I was nervous when the people from the Canadiens organization climbed on the stage," said the American. I had a chance to get out there. But I'm really happy to be with the [Arizona] Coyotes. »

1 The Canadian was not afraid to be afraid 2 Donaldson has the upper hand over Devers 3 Russian players: Bettman walks on eggshells 4 [IN IMAGES] Jack Johnson at the FEQ: surf rock breeze... 5 Japan's former prime minister shot 6 Chaos in airports: eight days without his medication 7 Hit and run in Brossard: the driver who allegedly... 8 Forest products: the PLQ is concerned about the sale... 9 Closure of Neptune plant 'is a disaster' 10 Surgery abroad: Montrealer dies after three months... 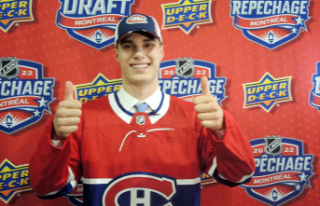 The Canadian was not afraid to be afraid