NHL commissioner Gary -Bettman says it's not a good idea to meddle in what's going on in Russia, despite the situations surrounding Philadelphia Flyers goaltender Ivan Fedotov and Wild forward of Minnesota Kirill Kaprizov. 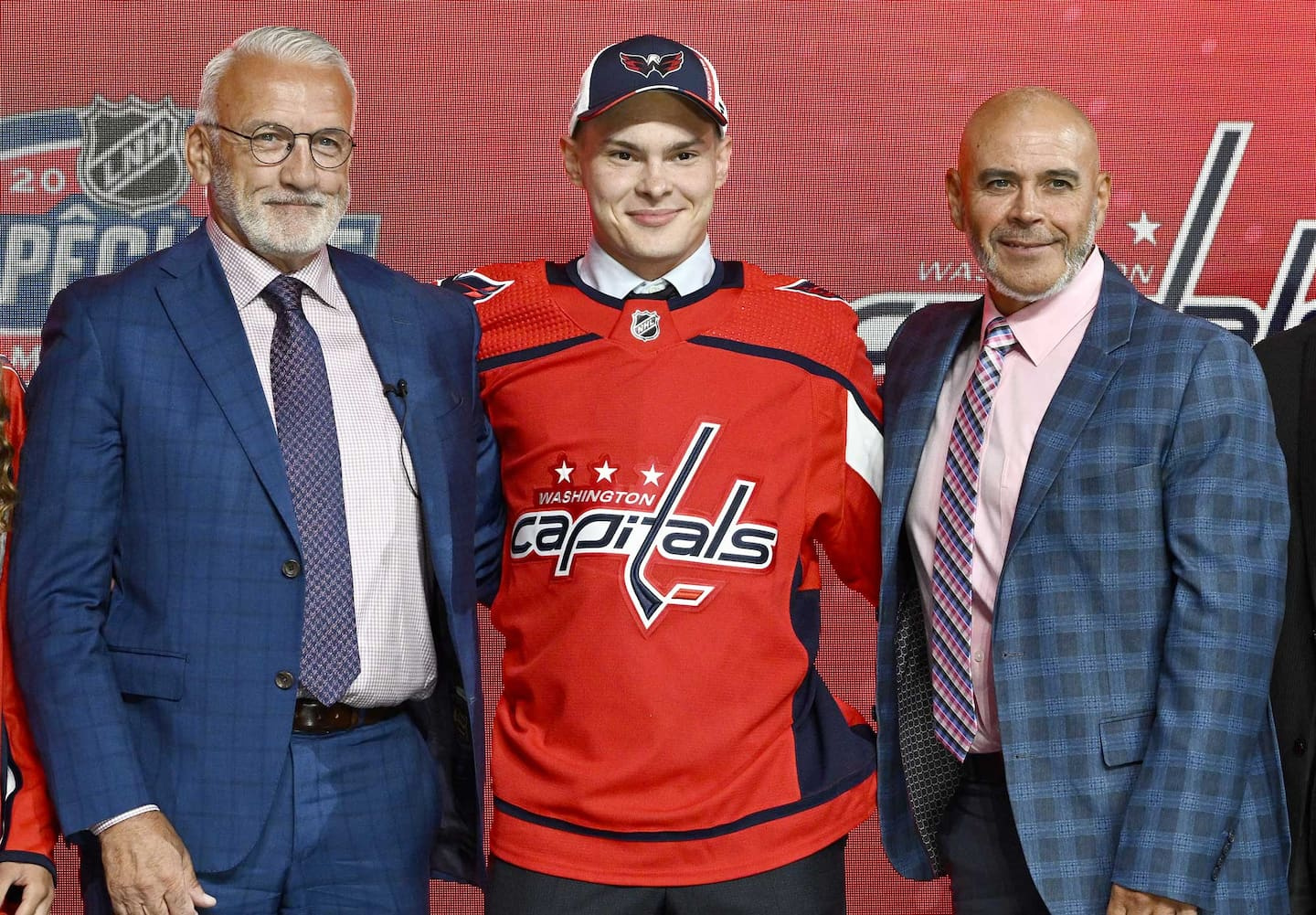 NHL commissioner Gary -Bettman says it's not a good idea to meddle in what's going on in Russia, despite the situations surrounding Philadelphia Flyers goaltender Ivan Fedotov and Wild forward of Minnesota Kirill Kaprizov.

The NHL commissioner was walking on eggshells when asked about the situation of Russian players at the moment when he met the media before the start of the first round on Thursday evening.

"We probably don't have all the details of what's going on in Russia as well as the relationship each player has with the government. We will therefore respect the process in progress, ”he simply replied.

"I don't think it's a good idea, either for us or for the teams, to interfere in political issues and what's happening in Russia. »

To put it into context: a week ago, reports from Russian media reported that Fedotov, who had just agreed to an NHL entry contract with the Flyers, was being detained in Russia for failing to his compulsory military service.

The 25-year-old goalkeeper was then sent to the Far North to fulfill his military service in what many believe was a way for Russia to dissuade players from their country from leaving for North America.

Then, a few days later, we learned that Minnesota Wild star forward Kirill Kaprizov was wanted by authorities in Vladimir Putin's country because he allegedly bought a forged military ID card in 2017.

This information has been denied by the family of the hockey player, but it is not excluded that he has to fulfill his military service since his exemption ended on June 30, still according to Athletic.

Asked afterwards whether he considered banning the Russians from the draft in the future, until the current situation there was resolved, Bettman was adamant.

" Nope. First, it would not be appropriate and, second, I have seen some information circulating to the effect that our teams have been recommended not to select Russians, which is false. Teams can draft any eligible player. On the other hand, drafting players from certain countries can have an impact on when you can have them on your team. Teams will have to deal with a lot of uncertainty. Recall that the Canadian Hockey League banned all its teams from drafting players from Russia during the last European draft of the circuit, on July 1.

At press time, two Russian players had found takers in the first round. Defenseman Pavel Mintyukov became the 10th overall pick by the Anaheim Ducks while Ivan Miroshnichenko was selected by the Washington Capitals in the 20th overall. Note that Mintyukov played in Canada last season with the Saginaw Spirit in the OHL.

1 [IN IMAGES] Jack Johnson at the FEQ: surf rock breeze... 2 Japan's former prime minister shot 3 Chaos in airports: eight days without his medication 4 Hit and run in Brossard: the driver who allegedly... 5 Forest products: the PLQ is concerned about the sale... 6 Closure of Neptune plant 'is a disaster' 7 Surgery abroad: Montrealer dies after three months... 8 ​Verstappen and Red Bull in fertile ground 9 "Players like Juraj, there aren't many"... 10 Former minister Christian Paradis lobbyist for a mining... 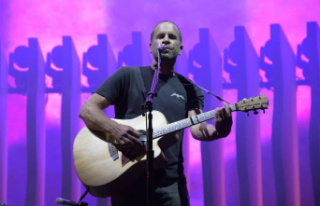 [IN IMAGES] Jack Johnson at the FEQ: surf rock breeze...