After settling for seventh place last week at Silverstone, Max Verstappen will be happy to return to the Red Bull Ring, a circuit where he has won four times in his last six starts. 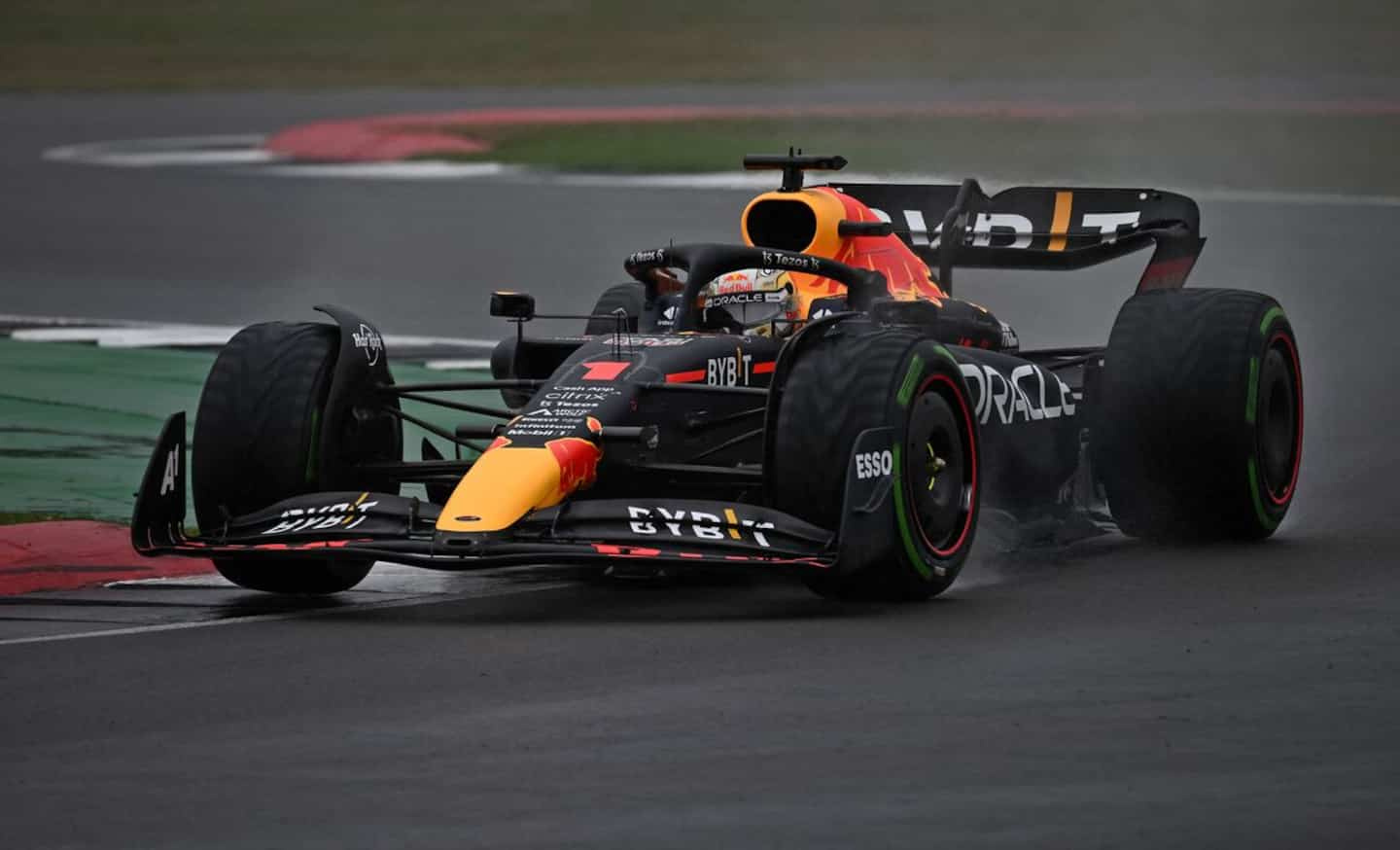 After settling for seventh place last week at Silverstone, Max Verstappen will be happy to return to the Red Bull Ring, a circuit where he has won four times in his last six starts.

In 2021, two events were presented there and the Dutch driver, reigning Formula 1 world champion, was dominant by signing the lead position and victory on each occasion.

Due to the pandemic, the Styrian and Austrian Grands Prix had been contested in the same place, a week apart, in 2021.

Owned by Red Bull, this short but fast route should be favorable to Verstappen and his teammate Sergio Pérez, brilliant second last week in Great Britain.

The track, very hilly with significant changes in altitude, has only ten turns – some of which are very tight – and three straights.

Its three DRS zones (which allow the opening of the rear wing) will be conducive to overtaking.

This weekend of the Austrian Grand Prix will also be the scene of the second sprint race of the season. The first (won by the same Verstappen) took place last April in Imola, Italy.

Thus, tomorrow's traditional qualifying session, aimed at determining the starting grid for the next day's main event, has been replaced by a 30-minute race.

In 2022, the F1 authorities improved the result of this short confrontation by awarding points (from 8 to 1) to the first eight drivers to cross the finish line while only the first three collected points (3-2 -1) last year.

The introduction of new single-seaters this year will encourage the 20 entrants to modify their driving style.

At least that is the opinion of Sebastian Vettel, ranked ninth last week in England.

"As the circuit is very short," said Lance Stroll's teammate at Aston Martin, "we tend to get on the curbs all the time. But with these ground effect cars, you have to be careful to limit damage. »

Stroll says he likes the place, where he finished seventh in 2020.

"You're always at the limit to maximize your lap time," said the Quebecer.

“As it is easier to overtake an opponent than at Imola, the two races of the weekend will be a great opportunity to score points. »

1 "Players like Juraj, there aren't many"... 2 Former minister Christian Paradis lobbyist for a mining... 3 Rolls-Royce fires union president during lockout 4 Shinzo Abe, a Prime Minister who had a profound impact... 5 Health network: three unions adopt the agreement in... 6 Montreal: a sexagenarian is missing in Rosemont 7 Russia 'won't run' after US for G20... 8 CIUSSS de l’Ouest-de-l’île-de-Montréal: a union... 9 Iran rejects London's accusations of arms seizure... 10 G20: Blinken calls on Russia to 'let the grain... 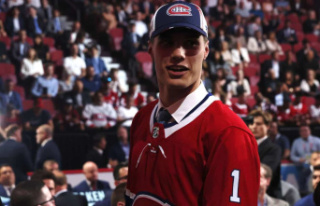