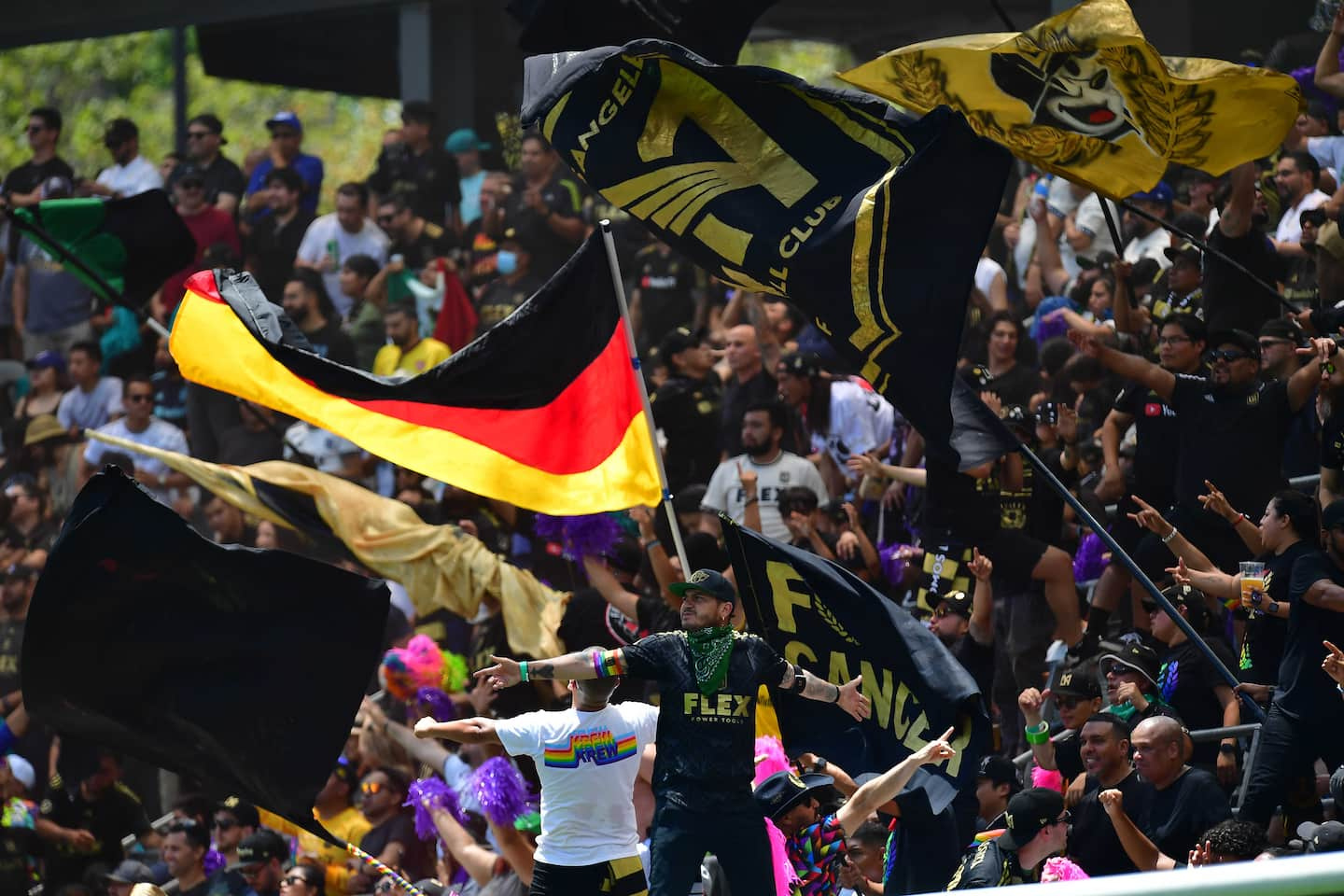 However, the LAFC does not seem to need the services of the dynamic winger, as he already dominates the Garber circuit. Already first in the MLS general classification, he added a gain against the Red Bulls.

It wasn't until the 67th minute that the crowd favorites opened the scoring. Carlos Vela served a perfect relay to Cristian Arango to launch him on the breakaway, and the Colombian had plenty of time and space to demystify Carlos Coronel.

Only three minutes later, Brian Rodriguez and Diego Palacios maneuvered as they pleased in the New York penalty area, allowing the latter to score his first professional goal.

The Red Bulls fired 16 shots on Quebecer Maxime Crépeau, but he only had to make five saves to sign his fifth shutout of the season.

1 Ghislaine Maxwell isolated for suicide risk 2 Canada sends two warships to the Baltic Sea 3 The conflict in Ukraine, a breeding ground for drugs 4 [IN IMAGES] Four dead and around thirty injured after... 5 Motorcyclist in critical condition in Pincourt 6 Landlords responsible for soaring rents in Quebec 7 NASCAR Pinty's: Return of the pendulum for Camirand 8 A brawl breaks out between the Mariners and the Angels 9 The shadow of big names 10 Discipline: the key for the Bulldogs 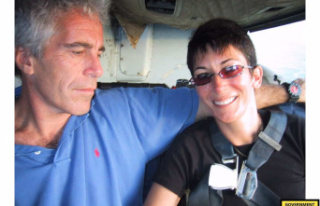