Returning to Paris Saint-Germain without a rest period after the lost World Cup final, Kylian Mbappé chose to erase the immense disillusionment by immediately resuming training, a risky bet in an intense season, physically and mentally. 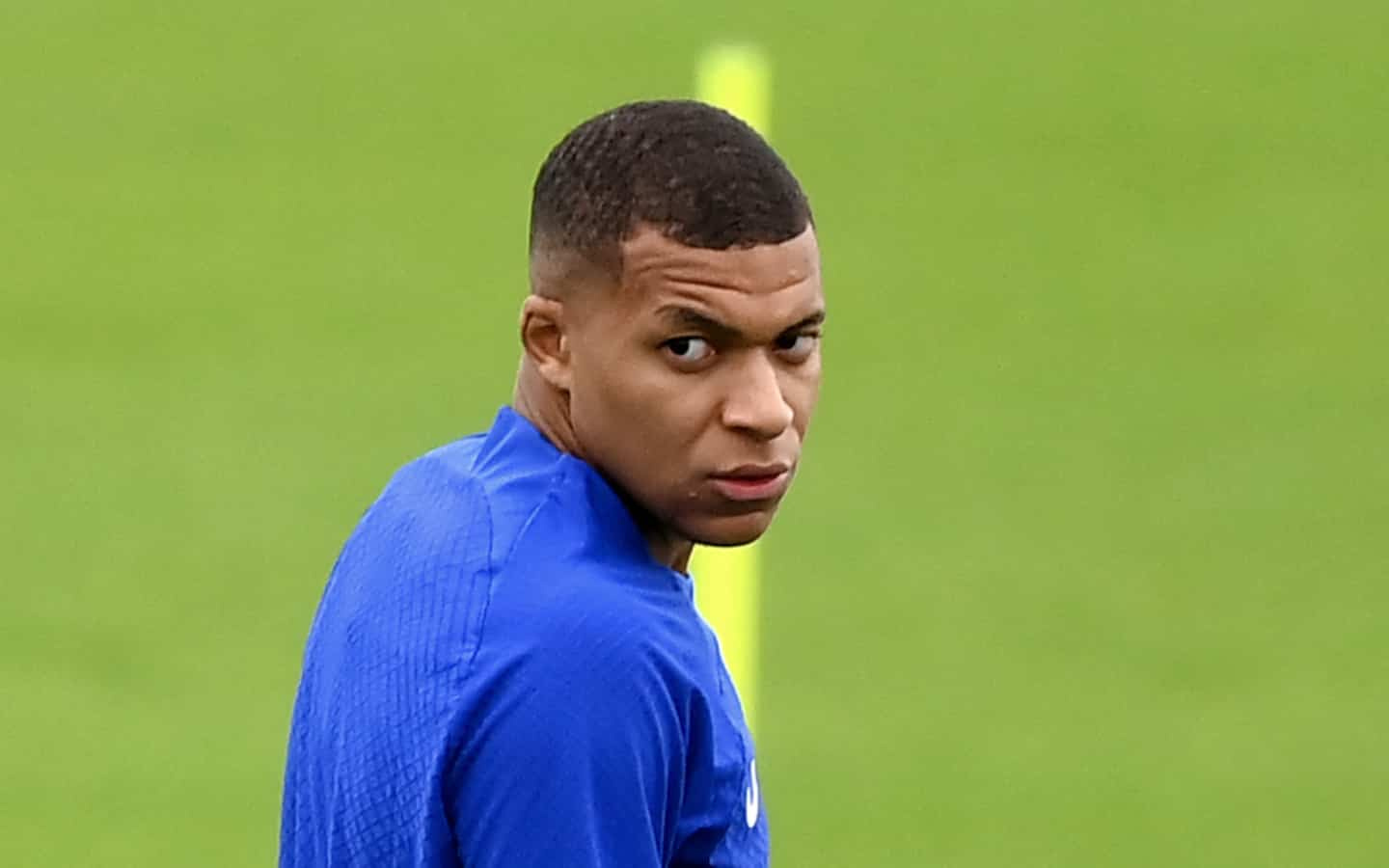 Returning to Paris Saint-Germain without a rest period after the lost World Cup final, Kylian Mbappé chose to erase the immense disillusionment by immediately resuming training, a risky bet in an intense season, physically and mentally.

• To read also: “One more night with him”: Pelé's family almost complete at his bedside

Sunday, December 18, Mbappé scored a hat-trick in Doha against Argentina in his 7th match in 28 days. Monday 19, he appears, mine closed, in front of thousands of spectators place de la Concorde. Tuesday 20, he blows out his 24 candles, in private.

And on Wednesday 21, he is already back in training with PSG, a week before the reception of Strasbourg in Ligue 1...

When Lionel Messi grants himself ten days off in Argentina to celebrate the supreme title, his French partner refuses the leave offered by his club. To better digest the disappointment?

"It's not ideal", points out Xavier Frezza, physical trainer who works individually with several professional players. “Given the number of matches chained, the intensity of the World Cup, the 20 degrees gap between Qatar and France, he absolutely needs a particular protocol,” he explains to AFP.

Before the reception of Strasbourg, Mbappé has already played 29 matches since August 13, including nine in the France team.

Potentially, if Paris goes to the end of all competitions, there are 40 remaining on the program for this condensed season (23 in L1, six in the Coupe de France, seven in the Champions League and four in the French team), which could bring the total to 69 matches... Unheard of.

"Inevitably, the backlash can happen well before the end of the season", worries Xavier Frezza, for whom a truce, even ten days, "would have been important to recharge the batteries".

“He is imposing extreme demands on his body, but we are talking about a player who has one of the best medical staff in the world on prevention”, positive Aurélien Simon, another physical trainer. “The risk is wanting to do too much, but he has always proven that he takes care of himself. I think we are underestimating our pain tolerance threshold”.

The two specialists evoke a double risk - fatigue and injury - but also insist on the mental aspect of such disillusionment, which is difficult to digest.

"Defeat, more than victory, encourages questioning, even for some to get back into action," explains mental trainer Raphaël Homat. “His choice is undoubtedly perfect to occupy his mind and his body after such a disappointment, but the absence of rest can create weariness, a propensity to get more annoyed, to put things into perspective less”, continues the author of the book “ 8 keys to manage your stress like the champions” (Leduc).

“Powered all year round”

However, a ten-day truce, as Messi or Neymar grant themselves, would not necessarily have had a guaranteed effect.

“Real recovery is 21 days, a full cell cycle. The 10 days of break, they are mainly used for the cognitive and social aspect, to take time with the family, to disconnect nervously ”, develops Aurélien Simon. “There, he chooses to be under tension all year long, hoping that the batteries will remain charged until the end”.

Before the big deadlines and in particular the Champions League, from February 14 against Bayern Munich, Mbappé will undoubtedly have the opportunity to be spared, on less prestigious meetings such as the Coupe de France.

"You have to leave him alone on the sessions with high physical load and rely on him rather on the tactical sessions", imagines Xavier Frezza. "He will focus on a system of" day ON, day OFF ", a bit like a basketball player", continues Aurélien Simon.

The specialists interviewed by AFP nevertheless agree on the "non-standard" character of the French international.

“His behavior may seem abnormal, but it is rarely in the norm that these kinds of results appear”, points out Raphaël Homat. “In terms of courage, surpassing oneself, he often brings the answers of a champion. But performance does not lie,” continues Aurélien Simon. “Mbappé, he seems to have been created to tip performance into another dimension”.

1 “The blizzard of the century” is not over yet,... 2 World Juniors: the Swiss cause the surprise against... 3 A very ambitious target for Erling Haaland? 4 Broncos: Coach Nathaniel Hackett fired after shameful... 5 The deadliest snowstorms in the United States for... 6 Are the Canadiens aiming for the playoffs or the first... 7 A year 2022 under the sign of inflation 8 Moscow carried out more than 4,500 cyberattacks against... 9 NHL: Sabers still paralyzed by winter 10 Avatar 2 continues to ride at the top of the North... 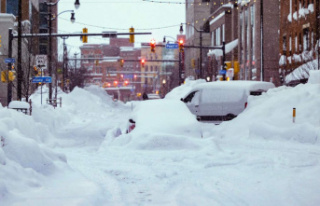 “The blizzard of the century” is not over yet,...