Canada's Chief Public Health Officer, Theresa Tam, on Wednesday stressed the importance of acting to combat the spread of monkeypox, also known as monkey pox, as 745 cases have been confirmed. 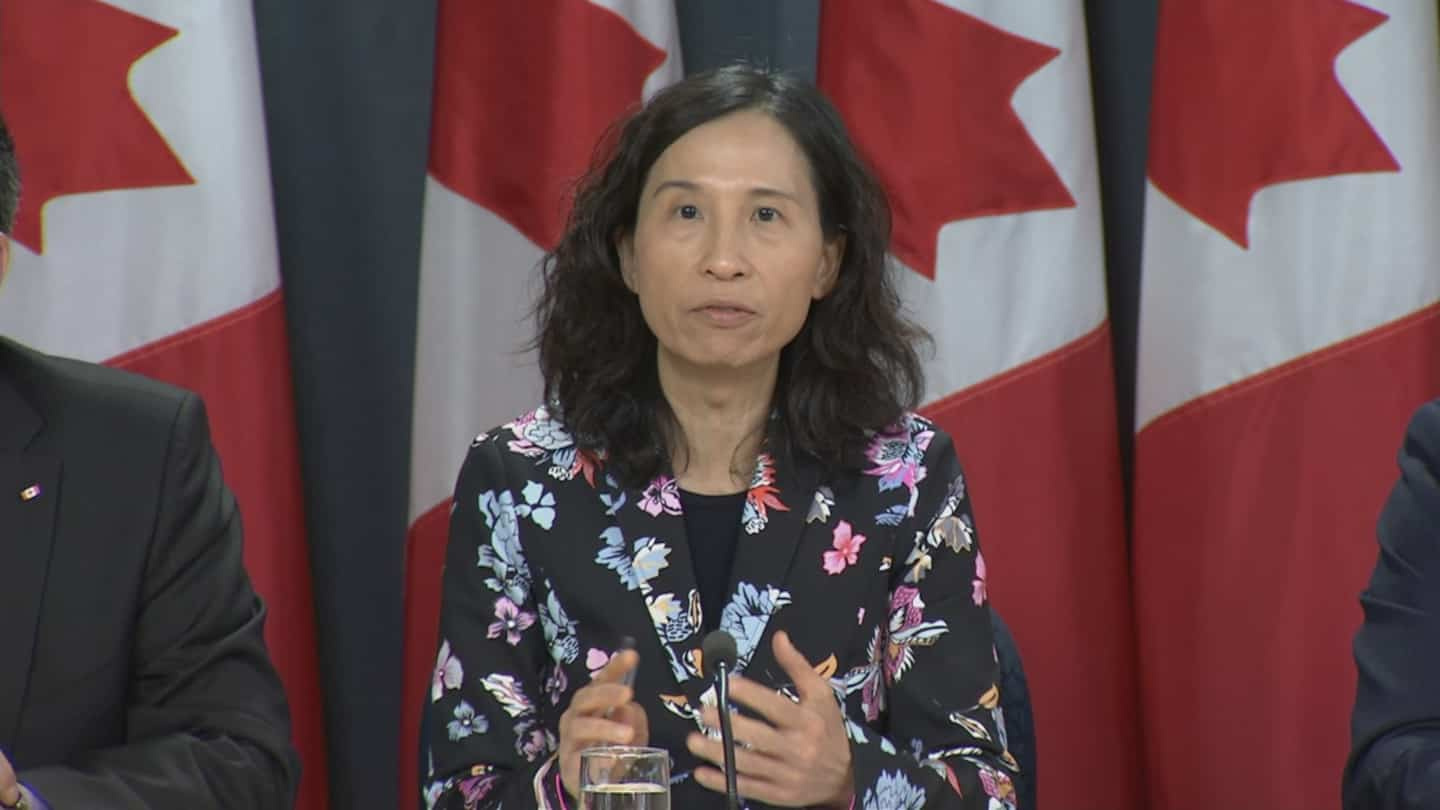 Canada's Chief Public Health Officer, Theresa Tam, on Wednesday stressed the importance of acting to combat the spread of monkeypox, also known as monkey pox, as 745 cases have been confirmed. in the country.

Theresa Tam stressed the need for an “immediate global response”. In the space of a week, the number of cases worldwide increased by 48% to exceed 16,000 cases.

“To reduce the overall risk of infection with and transmission of monkeypox virus, the Public Health Agency of Canada recommends practicing safe sex practices. Reducing the number of sexual partners, especially anonymous partners, even if they don't have symptoms, can also lower your risk of infection,” said Theresa Tam.

The latter recalled that the Government of Canada has sent more than 70,000 doses of the Imvamune® vaccine to the provinces and territories.

Still, awareness is the key to stopping the spread, she says.

With 346 cases, Quebec is the province most affected by monkeypox in Canada. More than 99% of cases are males with a median age of 36.

The majority of people with the disease have had sexual contact with another man.

In Canada, less than 1% of confirmed cases are women or people under the age of 20.

"Nevertheless, this is a reminder that the monkeypox virus can be transmitted to anyone through close contact with an infected person or contaminated objects," the chief health officer said. public.

Theresa Tam says Canada's response will continue to evolve in the coming weeks as the situation develops. 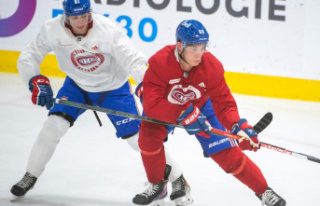