Quebec grants a new delay to the McInnis cement plant

The McInnis cement plant, which faces a threat of an order from the Ministry of the Environment to force it to stop releasing dust and contaminants into the atmosphere, requested and obtained an extension. 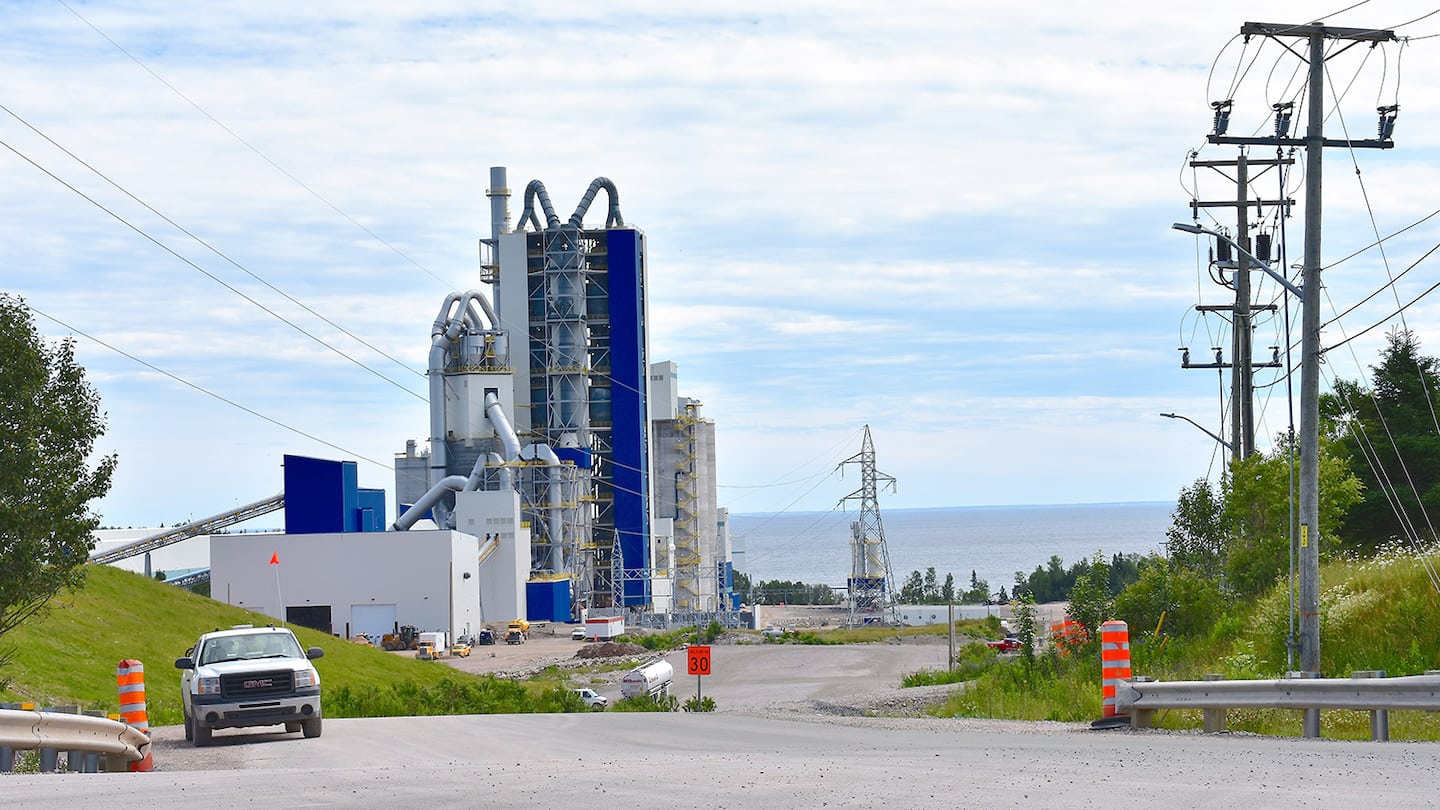 The McInnis cement plant, which faces a threat of an order from the Ministry of the Environment to force it to stop releasing dust and contaminants into the atmosphere, requested and obtained an extension.

• Read also: Cement McInnis is not able to respect the law

The St-Marys company, which operates the Port-Daniel-Gascon cement plant in Gaspésie, had until July 15 to submit its comments to Quebec to try to dissuade it from using an order that would force it to respect the law.

The cement plant, which is the biggest polluter in Quebec, has been emitting sticky dust since the summer of 2020. The ministry has identified a dozen equipment failures that caused these dust releases. It also received 80 reports and 11 complaints, particularly from neighboring residents. He sent the factory 5 notices of non-compliance in addition to opening an investigation.

However, as the problem persists, Quebec issued a notice of order on June 30, 2022 and the cement plant had until July 15 to submit its arguments.

“On July 6, 2022, the company asked the MELCC for documents to fully understand the facts invoked in [the notice of order]. She also asked the Department to give her until August 8, 2022 to submit her observations. After analyzing the arguments submitted by the company, the Ministry agreed to this request, ”confirms the ministry.

"It's crazy that the company is asking for documents as if they need to know what it's about, as if they don't know it themselves internally," reacted the spokesperson. 'Environnement Vert Plus, Pascal Bergeron who follows the file closely.

Ciment St-Marys however declared in a press release ten days ago that it was working in “close collaboration” with the ministry and that it had identified various sources of dust and that the mitigation measures had to be improved in a way “ significant". It has also provided $40 million for operational and environmental improvements, the statement said.

“The notice of order is very clear on the facts. What more do they need?, continues Mr. Bergeron. I don't understand why they make this request. Seems completely silly to me. Didn't the old management pass the info on to the new management? There are several questions and this request is difficult to explain.”

Ciment St Marys, which is owned by Brazilian giant Votorantim Cimento, said it began to actively participate in the management of the plant after the conclusion of a transaction on April 30, 2021.

Mr. Bergeron says, however, that he understands that the department must take the time to analyze the file before issuing the order, given the consequences that this may entail. "We generally see that the time between the notice and the order sometimes varies from a month to a year, sometimes it can take a really long time, but we hope it will go quickly."

If the ordinance is applied, the McInnis cement plant must, in particular, stop discharging contaminants beyond the standards, award a contract to an independent expert to assess the air purification equipment, submit a dust control plan and atmospheric contaminants in addition to providing an independent certificate confirming that the work for the control of contaminants is compliant.

As of press time, the company had not responded to our questions. The department was unwilling to grant an interview.

1 The “Bell FIBE” trademark challenged before the... 2 Fires: Emmanuel Macron in the south-west of France... 3 10-year-old girl assaulted: the accused declared not... 4 Mont-Royal station: inaugurated, but still under construction 5 Scandal at Hockey Canada: “a lot of people have... 6 A seizure of drugs, tobacco and cell phones in a penitentiary 7 Confidence is slowly returning to Pamela Ware 8 Ukraine wants to win the war before the onset of winter 9 Gazprom turbines: Trudeau defends decision to circumvent... 10 MLB: Cédric De Grandpré selected by the Braves 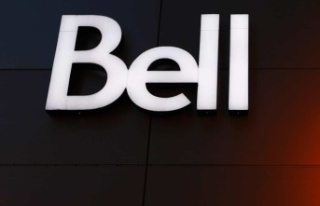 The “Bell FIBE” trademark challenged before the...