With the mysterious cancellation of its North American tour, Maroon 5's show, scheduled for Saturday night on the Plains, is an almost unique opportunity to savor the pop and many hits of Adam Levine's band. 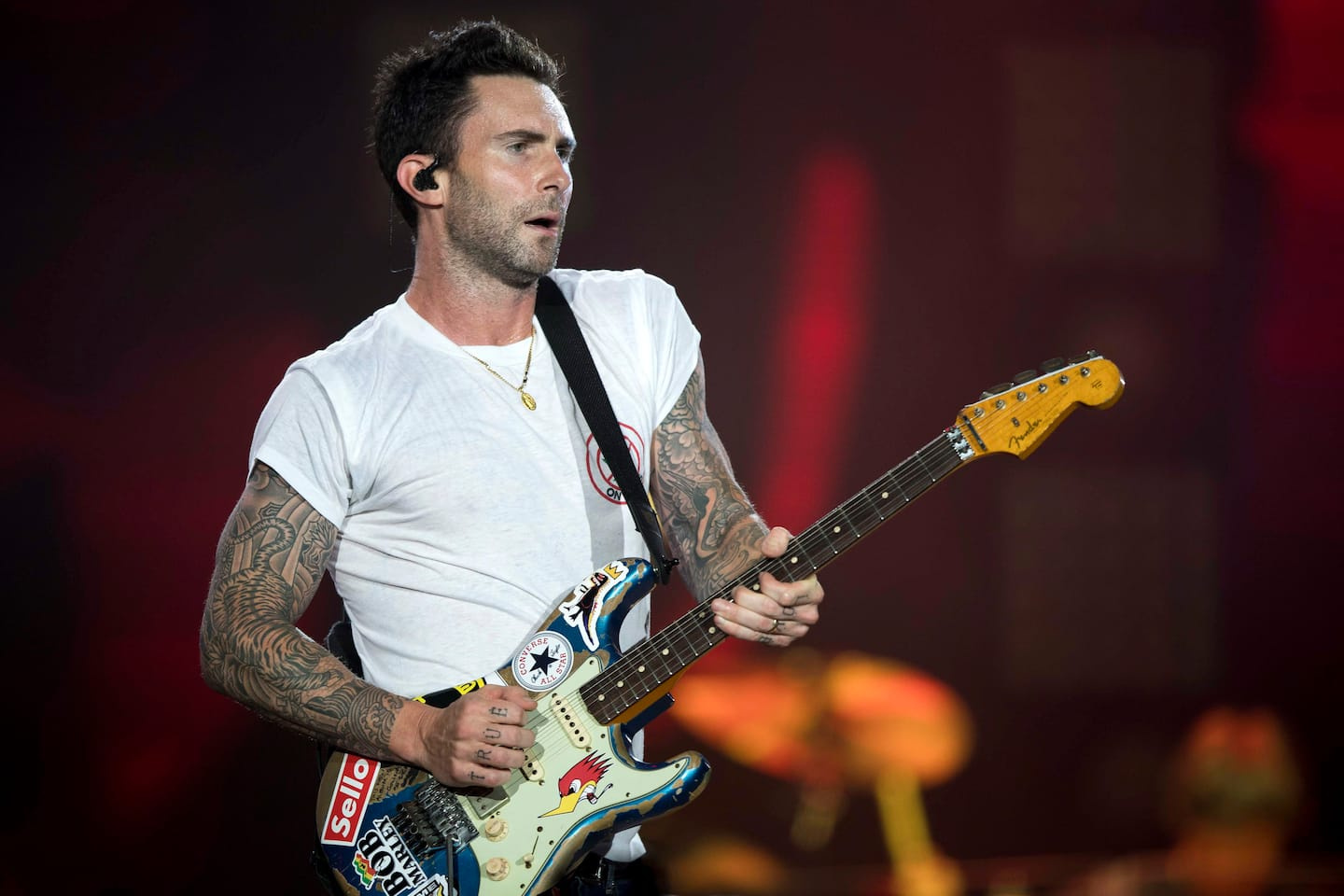 With the mysterious cancellation of its North American tour, Maroon 5's show, scheduled for Saturday night on the Plains, is an almost unique opportunity to savor the pop and many hits of Adam Levine's band.

• To read also: [EN IMAGES] Jack Johnson at the FEQ: surf rock breeze on the Plains of Abraham

• Read also: Breakdown at Rogers: credit and cash only at the FEQ

A few days before the Festival d'été de Québec, the Californian band canceled concerts that were scheduled for Ottawa, Saskatoon, Edmonton, Calgary, Vancouver and Montreal. And almost all of the dates that were scheduled in the United States have also disappeared, except for the August 26 performance in Orlando, Florida. In the end, only the cities of Quebec and Orlando survived this wave of cancellations.

Unexpected problems and the exponential increase in touring costs are said to be behind this decision.

"This situation hampers our ability to put on the first-class show you deserve," the band, which has sold 135 million albums, posted on its Facebook page.

This will be a second visit to Quebec City for Maroon 5. The first took place on February 27, 2017 in a packed Videotron Center.

Since then, Adam Levine showed off his tattoos during the 2019 Super Bowl show which was not unanimous and the group has launched two new song collections with the opus Red Pill Blues and Jordi.

Two albums that generated the hits Don't Wanna Know with Kendrick Lamar, What Lovers Do, Girls Like You with Cardi B and Memories.

Like it or hate it, the odds of Adam Levine showing off his abs again, on the big Plains stage are, shall we say, pretty high.

On May 3, Maroon 5 performed at the historic Pyramids site in Giza, Egypt.

"I have to admit it was bigger than playing the Super Bowl. The halftime show lasts 12 minutes and it goes very quickly. In Egypt, we were able to present our entire show. I no longer knew whether to look at the pyramids or the audience. This is something I will remember all my life. It was really deep," keyboardist PJ Morton said in an interview published on The National.

Maroon 5 has performed around 20 songs during these last performances, including the hits She Will Be Loved, Makes Me Wonder, Moves Like Jagger, One More Night and Sugar. A majority of titles come from the albums Red Pill Blues and Songs About Jane.

"We've put together a new lineup of songs for the shows which is very happy and fun. I think that's what we need after this period we've just been through. We all need it,” he said.

The popular group was born in Los Angeles in 1994 under the name Kara's Flower. Became Maroon 5 in 2001; the band took a new musical direction with the addition of guitarist James Valentine. Released in 2002, the album Song About Jane, on which we find the singles Harder to Breathe, This Love and She Will Be Loved, reached sixth position on the Billboard charts. A success that grew and which allowed the group, in 2005, to get their hands on the Grammy for Best New Artist.

Two years later, the album It Won't Be Soon Before Long found itself at the top of the American and British charts. The song Makes Me Wonder did the same on the Billboard Hot 100. The smash hit Moves Like Jagger confirmed Maroon 5's status.

1 Festival en chanson de Petite-Vallée: a show in honor... 2 Japan in mourning after the assassination of Shinzo... 3 Ukraine: “incessant” bombardments on the Donetsk... 4 Attack and defense at the antipodes 5 Sporting Kansas City, a rare visit to the stadium 6 Quebec Summer Festival: Hubert Lenoir in control 7 Luke Combs at the FEQ: A rarely seen country fever 8 Festival d'été de Québec: the forefront again... 9 A man sexually assaults his girlfriend who was very... 10 19,000 homes at risk of landslides in Quebec 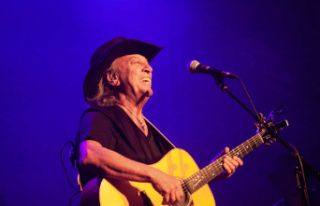