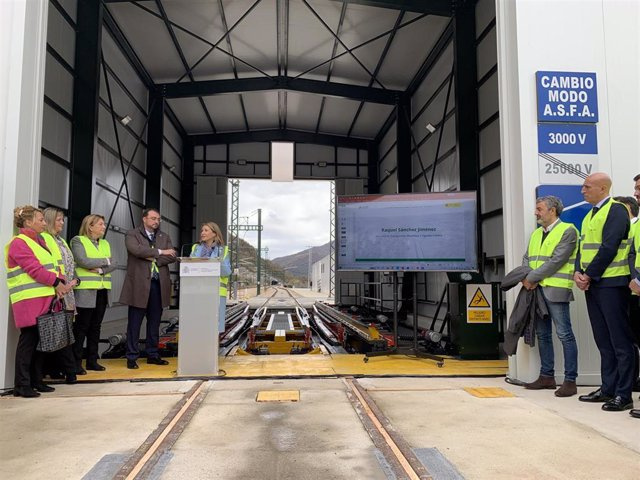 The Minister of Transport, Mobility and Urban Agenda, Raquel Sánchez, has appealed this Wednesday to the responsibility of the carriers who support the strike scheduled for next November 14 and hopes that it will not take place.

The minister made these statements during her visit to the Pajares Bypass, where she assured that now the scenario is "absolutely different" for carriers, thanks to the measures put in place by her Executive.

Understanding the right to mobilization, he does not consider that there are causes that justify a strike that "will harm the sector", but also the whole of Spanish society. In this regard, he has assured that "the vast majority" of Spanish carriers do not support the strike because they understand that "the conditions are not met" for it.

Regarding criticism for non-compliance with the measures agreed a few months ago, he has defended the inspection service, ensuring that "thousands" of inspections are carried out in coordination with the autonomous communities, and that a mailbox for anonymous complaints has been set up. The problem many times, she has explained, is that the offenders are not identified. In any case, he has argued that the regulations have been in place for three months and therefore a "wider margin" is needed for it to deploy "all its effects."

The Government, he said, is working so that the strike does not occur, although it has indicated that if it does occur, it is also working to protect those carriers who do want to work so that the supply chain is not affected.

Regarding a possible meeting with the National Platform association to address the suspension of the strike, the minister has not offered a date, but has assured that they will talk, "and that is what is important." 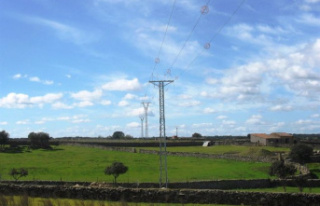 Brussels finances a project with 10 million to improve...