She was defending a neo-Nazi: a lawyer goes beyond the limits

Under the jaded gaze of her client accused of inciting hatred, the lawyer of an influential neo-Nazi tried to convince the court that it was not the Nazis who exterminated the Jews during the Second World War. 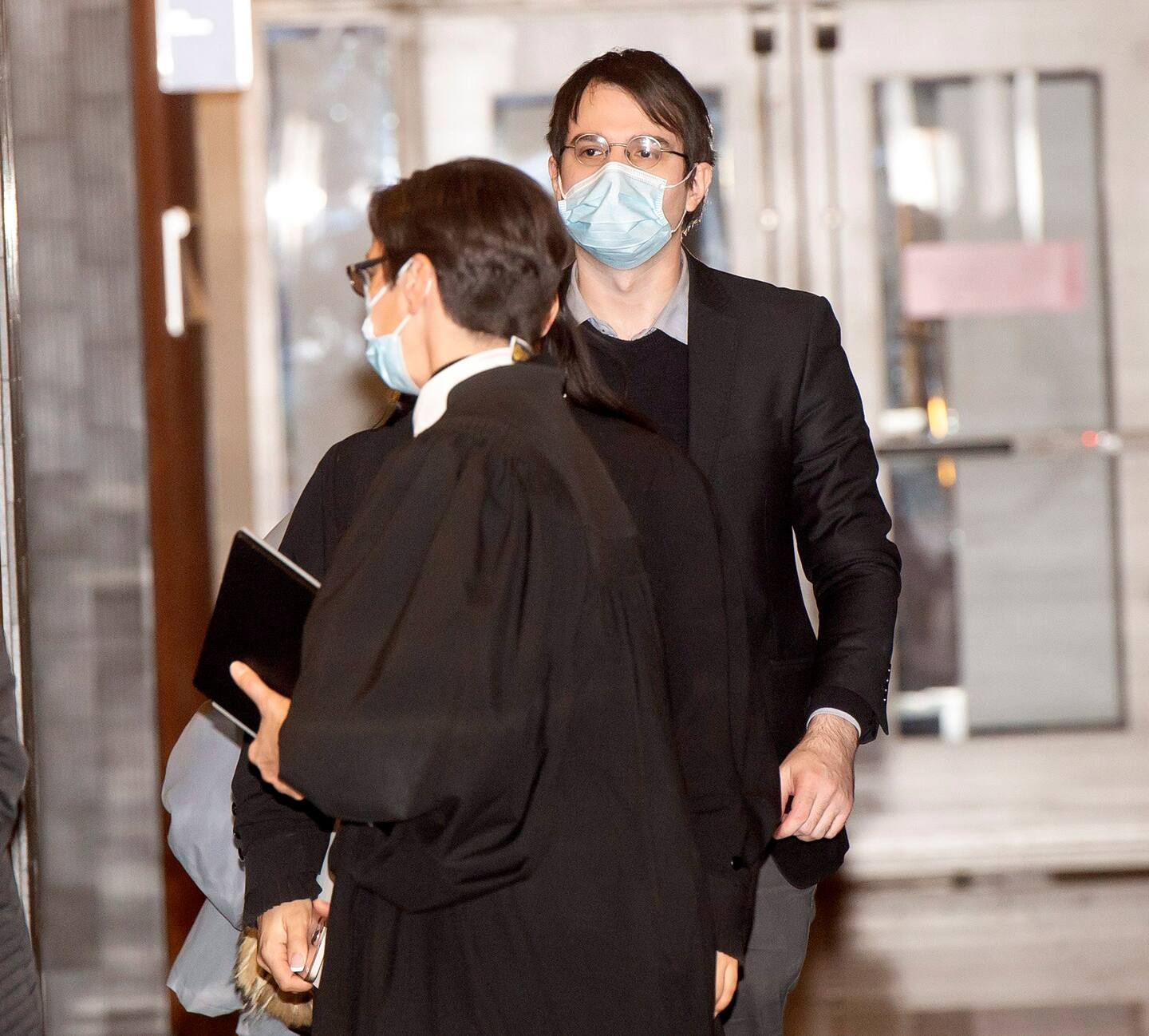 Under the jaded gaze of her client accused of inciting hatred, the lawyer of an influential neo-Nazi tried to convince the court that it was not the Nazis who exterminated the Jews during the Second World War.

“I don't think that in the basic ideology, we wanted to exterminate Jews. That they were exterminated is one thing. Were they because they were Nazis? I do not believe that. […] I think there is a debate to be had on it, ”launched defense lawyer Hélène Poussard.

The latter spoke after the pleadings of the crown in the case of Gabriel Sohier-Chaput, 35, who is accused of having fomented hatred by making Nazi remarks on an American website popular among white supremacists

The lawyer thus informed the judge that she refused to admit that it was because of Nazi ideology that the Jews were exterminated during the Second World War.

“I think that if people died in a concentration camp, it was because we wanted to save money. That's what I learned. […] It was cheaper to gas them than to bring them to their destination, ”she continued.

"Aren't you serious, master?" I think it's better for you to stop, I think you're overstepping the bounds of reasonableness, ”said Judge Manlio Del Negro immediately.

For his part, the accused was only present by video and seemed bored by the debates, his eyes heavy at times. He sighed or rolled his eyes during the pleadings of the crown, Me Patrick Lafrenière.

The latter tried at length to convince the judge today that the comments made by Sohier Chaput, which the accused defended as "satirical", were rather an incitement to hatred.

"There is nothing in the format or the lyrics that suggest it's a joke," hammered Me Lafrenière.

Recall that the accused, who signed his publications under the alias Zeiger, notably published comments such as "2017 will be a year of action" and "non-stop Nazism, everywhere, until all the streets are flooded with the tears of our enemies”.

According to his testimony, the defendant said he did not believe that the "real Nazis" as in the time of the Second World War still existed today and that it was rather a "Hollywood invention", called the crown back saying its claim lacked credibility.

“It is impossible that an articulate, informed and intelligent guy did not know that in some people, [his remarks] would foment hatred. He blinded himself on purpose, he added. It is ironic Nazism, which is not ultimately ironic. He really wants to stir up hatred. »

The lawyer thus considers that by their scope and the context of their publication - in the Daily Stormer, a right-wing site where racist, homophobic and misogynistic comments are conveyed, according to him - the comments are "clearly hate propaganda". .

"Being racist is not a crime [...], however, recalled the magistrate. The defendant's comments for the most part are racist, inappropriate, rude and inappropriate comments. It's sure and certain. But is that a crime? »

The judge also repeatedly rebuffed the crown, which could have brought in experts to testify about Nazi ideology and the Daily Stormer mandate.

At the same time in front of the Montreal courthouse, a few dozen people gathered with signs to denounce the unacceptable nature of the accused's comments online.

"It's not true that you can say everything behind a screen. Above all, it is a message against hatred that must be sent. It is absolutely useless and it is not ok to give hatred to minorities, ”said Sao, 17.

Simon, an anti-fascist activist, laments the blurred line between humor and hate speech played by supremacist groups on the web.

“It has no place. These people use the discourse on freedom of expression, forgetting that it stops where it hurts people, where we call for murder and hatred of minorities, ”he hammered.

1 Tour CIBC Charles-Bruneau: An essential event for... 2 Demonstration against the "too lenient"... 3 Khari Jones is disappointed with the outcome 4 Wild: bickering in front of the net 5 Academic in jail for harassing her ex-lover 6 The Horne foundry in Rouyn-Noranda on fire 7 A Canadian international with Toronto FC 8 Blue Jays well represented at All-Star Game 9 Huge agreement for Damian Lillard 10 Depp-Heard trial: one of the jurors would be an impostor 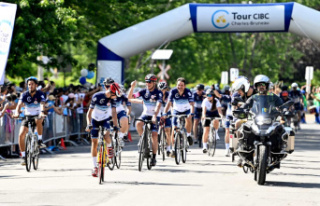