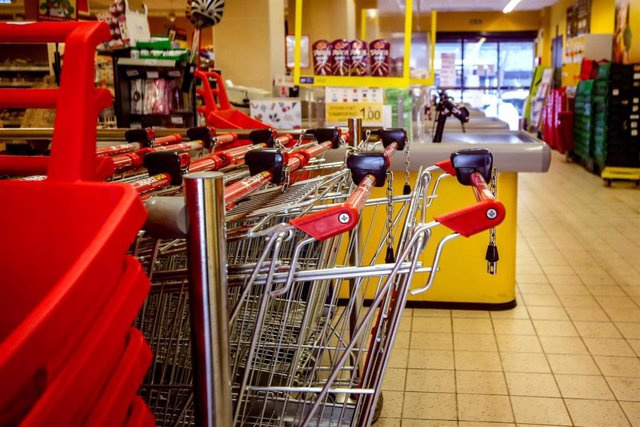 Spain stopped entering 3,396 million euros for VAT fraud in 2020, which is 4.7% less than what it should have collected in that year for value added tax, according to a report published this Thursday by the European Commission.

Specifically, Spain collected a total of 69,382 million euros in 2020 thanks to VAT, but this tax should have reported income to the public coffers of 72,778 million euros.

As a whole, the Member States of the EU failed to receive 92,732 million euros in 2020, due to fraudulent activities in the field of VAT, a figure that represents 9.1% less than the total expected income.

This general decline can be explained, according to the Commission report, by an increase in compliance with VAT obligations, largely due to the effect of government support measures introduced in response to the COVID-19 pandemic.

For its part, the exemption gap, or the average part of the "ideal income" that is lost due to the various exemptions, is usually the greater of the two and is around 36% of the ideal theoretical VAT income. in the EU.

The country with the largest exemption gap in 2020 was Spain, with 46.9%, a figure that Brussels attributes to the application of indirect taxes other than VAT in the Canary Islands, Ceuta and Melilla. While, on the opposite side of the table, the lowest value was clearly observed in Malta (around 16%).

The Covid-19 pandemic caused 19 out of 27 Member States to experience a decline in VAT revenue due to the decline in global consumption during the various lockdown phases. 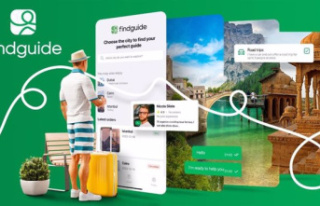