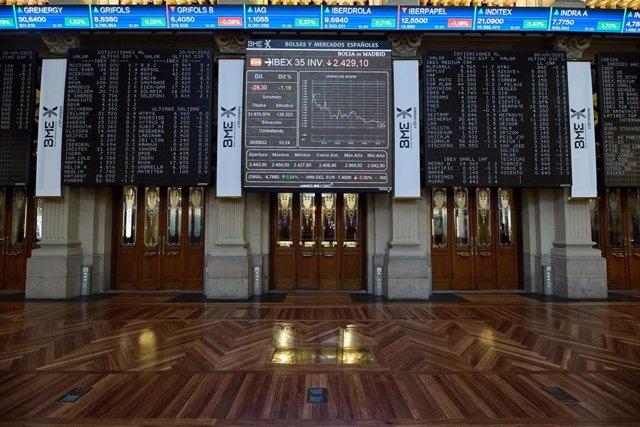 The Ibex 35 has closed with a decline of 0.75%, which has led it to cling to the 8,040.7 integers, moving away from the level of 8,100 points, in a day marked by the publication of confirmed data from the CPI of the euro area corresponding to October and due to geopolitical tensions.

According to the first estimate published by the Community Statistics Office, the year-on-year inflation rate in the euro area stood at 10.7% in October, which marks a new all-time record and represents an acceleration of eight tenths compared to the figure for September, despite the rises in interest rates undertaken by the European Central Bank (ECB).

On the other hand, after the incident registered in Poland in which two people died in the border town of Przewodow due to an explosion due to the impact of missiles, this Thursday at least two people died in an attack against a town in the region Ukrainian from Zaporizhia (south), which has led the Ukrainian and Russian authorities to exchange new accusations about the authorship of the launches.

The Renta 4 analysts point to the greatest fear among investors of an economic recession and point out that the good data for retail sales in the United States "reminded the markets that the level and timing of the arrival of interest rates has yet to be confirmed ", so there are still doubts about the possible turn of the US Federal Reserve (Fed) towards a moderation of its fiscal policy.

In the United Kingdom, the finance minister, Jeremy Hunt, has confirmed that the country is in recession when making his autumn budget statement on Thursday, which contemplates tax increases, including an increase in the rate applied to the extraordinary profits of the energy companies, and a reduction in the threshold for the upper bracket of income tax, which will increase the number of taxpayers affected.

In Spain, the Public Treasury has placed 3,935.89 million euros in an auction of government bonds and obligations, in the expected medium range, and has done so remunerating investors with lower interest in the reference to three years.

The rest of the European stock markets have also closed with falls of 0.06% in London, 0.47% in Paris and 0.78% in Milan. Only Frankfurt has closed positively, with a revaluation of 0.23%.

Finally, the price of the euro against the dollar stood at 1.0330 'greenbacks', while the Spanish risk premium stood at 101 basis points, with the interest required on the ten-year bond at 3.003%. 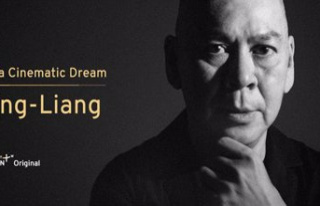