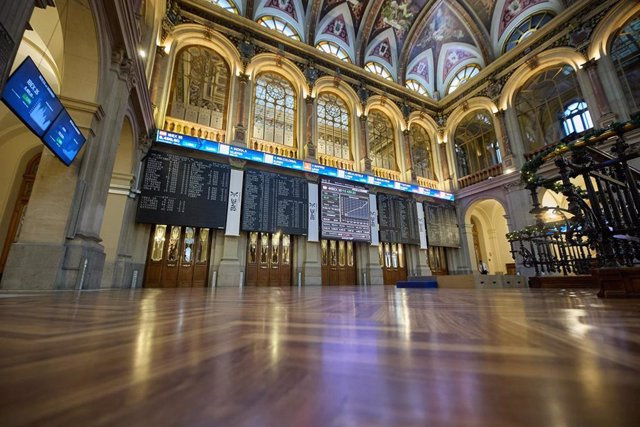 The Ibex 35 has closed the trading day on Wednesday with a rise of 1.93%, for which it has stood at 8,559.80 points, in a markedly bullish day and in which international trade data has been released for Germany and the PMIs for the Eurozone and Spain.

According to data published by the German Federal Statistical Office (Destatis), the German country's import price index registered a record drop of 4.5% last November compared to the previous month, thus accumulating three consecutive months to the drop, while exports became cheaper by 0.5%.

On the other hand, the decline in private sector activity in the euro area moderated substantially in December, when the Purchasing Managers Composite Index (PMI) stood at 49.3 points from 47.8 the previous month, which which suggests that the contraction in the economy "may be milder than initially anticipated."

In this sense, the PMI composite index for Spain registered an improvement of three tenths to close 2022 at 49.9 points, on the verge of breaking even.

The barrel of Brent oil has deepened its fall since the mid-session, registering a decrease of 4.07% at the close of the stock market, to 78.77 dollars, while the West Texas Intermediate has fallen 4.11%, to 73, 77 dollars.

The euro has gained some strength against the dollar throughout the session, standing at $1.0610 per euro, from 1.0598 at the open. The risk premium closed at 104 basis points, which represents a drop of 2.6 integers compared to Tuesday.

1 Still no "speaker" in the US Congress after... 2 Protecting travelers doesn't go far enough, says... 3 Mitchell, Doncic, Embiid... a wealth of talent, a... 4 Lionel Messi back in training with PSG 5 Gabrielle Fortin: excellence at school and on the... 6 Ottawa Senators: A very special new mask for Cam Talbot 7 The Fed does not anticipate lowering rates in 2023... 8 Iran warns Paris against 'insulting' cartoons... 9 New Year's machete attack: 19-year-old defendant... 10 NHL: nobody wants Jakub Vrana 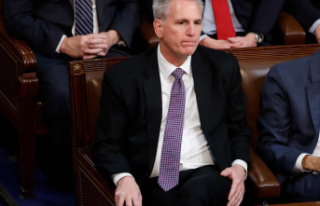 Still no "speaker" in the US Congress after...