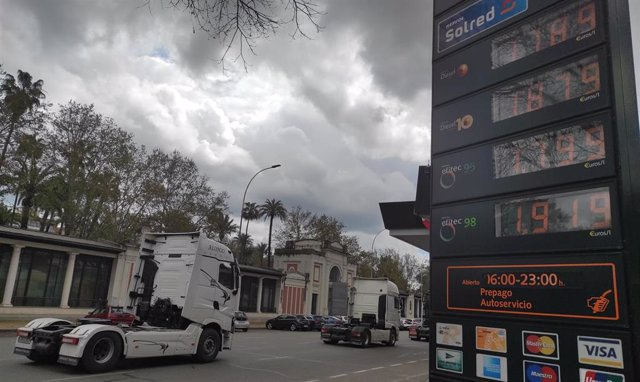 The spokesman for Transport, Mobility and the Urban Agenda of the PP in the Congress of Deputies, Andrés Lorite, appealed this Wednesday to "the sensitivity, responsibility and dialogue" of the Minister of Transport, Raquel Sánchez, in order to "avoid the strike" scheduled by the transport sector that will begin on the night of Sunday to Monday, November 14, after the one called in March this year.

At a press conference in Córdoba, the Popular Party warned of "the consequences that society as a whole is already aware of, with the danger of shortages and first-rate logistical problems", which is why he has urged the minister to "receive representatives of the sector, dialogue with them and establish ways to resolve the conflict without reaching a strike with harmful effects from Monday".

For this reason, he has asked him "not to make the same mistake as in March", because "by opposing dialogue with the transport sector, it had negative consequences in terms of logistics and shortages", to which he added that "society has already It is happening bad enough that now there is a new transport stoppage with pernicious effects".

Thus, he has asked him to "dialogue as soon as possible, to prevent the strike from taking place and based on the dialogue, the minister commits to activating controls for everything that was agreed in March and that has not been fulfilled", such as the prohibition of the tasks of loading and unloading by drivers and the prohibition of the transport service below costs, at a loss, the popular has cited. 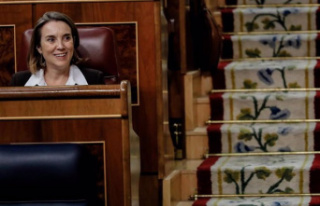 The PP denounces the "massive veto" of the...