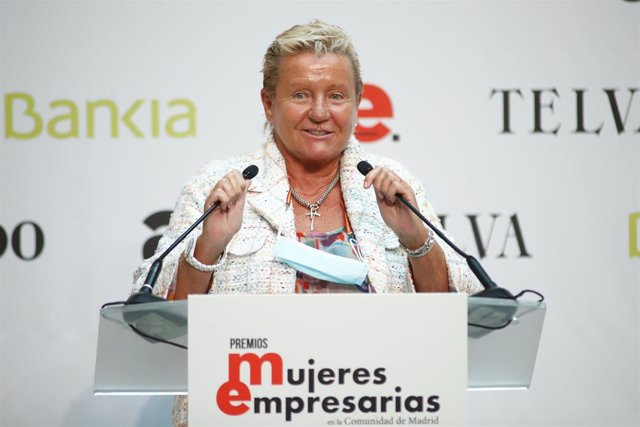 The president of Eulen, María José Álvarez, has escaped unharmed and is well after being attacked by two armed men who intercepted the car in which the businesswoman was traveling with her escort, as reported to Europa Press in sources from the research.

Specifically, the events occurred yesterday around two in the morning in the Madrid district of Moncloa-Aravaca, when the vehicle of the president of Eulen, who was driving her escort, was intercepted head-on by another car, from which two armed men got out and held their guns at gunpoint. the Mercedes of the directive.

In parallel, another car blocked Álvarez's vehicle from behind, so his escort, who also escaped unharmed, fired three shots with his weapon, causing the assailants' cars to flee.

Next, the escort of the president of Eulen tried to leave the place, but a strong maneuver caused the businesswoman's car to hit a lamppost.

After this event, the first executive of the service company was treated by the health services for an anxiety crisis and a blow suffered in the side.

Sources familiar with the case have told Europa Press that Álvarez is fine and that the police are investigating the events.

1 ANNOUNCEMENT: Loftware and SATO Introduce Cloud-Based... 2 ANNOUNCEMENT: PROVACUNO, INTEROVIC and JTT make history... 3 COMUNICADO: OriginGPS to launch another dual-frequency... 4 COMMUNICATION: Repair your Debt Lawyers pays €37,265... 5 CALL: What do young people think about the "Crystal... 6 The Ibex 35 fell 0.4% in the middle of the session,... 7 Madrid will not extend the 50% reduction of the transport... 8 Baking a cake is 43% more expensive than a year ago... 9 ANNOUNCEMENT: TUI launches its "Boyfriends 2023"... 10 COMMUNICATION: José Ángel Palao awarded with the... 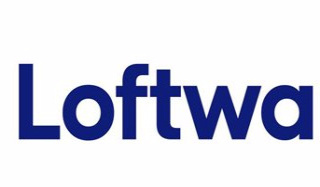