Transplantation: at 11, he needs a heart

The life of a Matane family changed overnight when their 11-year-old son was rushed to hospital with terminal heart failure. 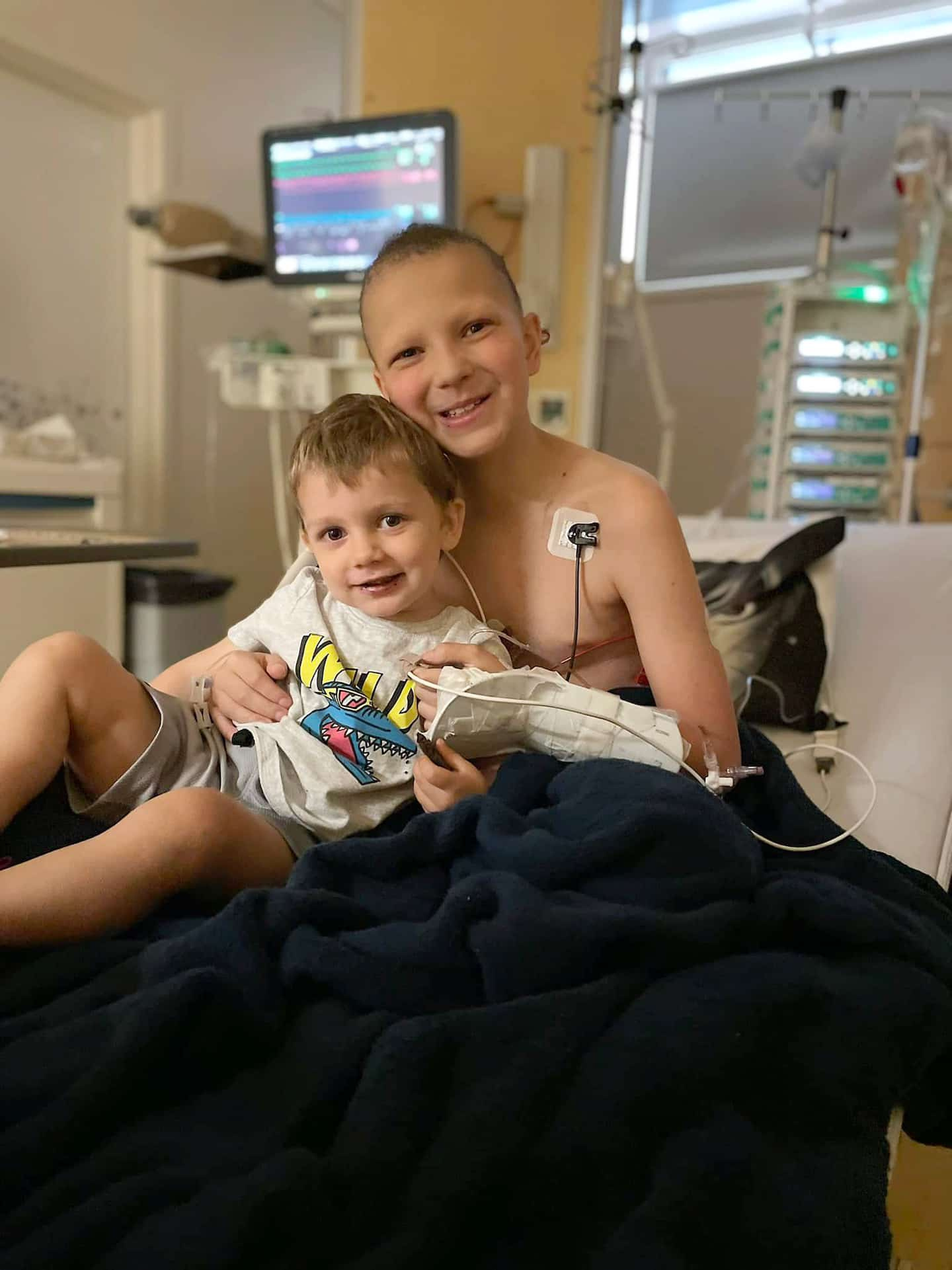 The life of a Matane family changed overnight when their 11-year-old son was rushed to hospital with terminal heart failure. Diagnosed with a rare genetic condition, the boy will now need to get a new heart to be able to leave the hospital one day.

William Lévesque led a normal life before he "fell into the void", as his mother, Jessica Simard, tells it. The boy did have a few signs that suggested something was wrong, such as woolly hair and skin issues, but nothing that the doctors saw fit to investigate further (see other text below).

However, since his birth, Naxos disease, which also causes dysplasia of the right ventricle, was gaining ground and eating into his heart. Result: it was in terminal heart failure that he presented himself to the emergency room of the Matane hospital on the evening of September 1.

This is where the ground crumbled under the feet of Jessica Simard and her husband, Jonathan Dubé, who have four other children at home.

From Matane, William was quickly transferred to Rimouski, then to Quebec by air ambulance. At the CHUL, the doctors are so insecure that they are preparing Ms. Simard for the worst. "They told me that he might not make it through the night so much his heart was on the verge of giving up," says the mother with emotion.

The young boy is finally stabilized, but he will spend 14 days at CHUL before being transferred to Montreal in mid-September. This is where the ax falls, where the prognosis is confirmed. William needs a heart transplant if he wants to survive.

"I had a nervous shock, I lost consciousness," says his mother, who is still struggling to pronounce these words.

It was William's stepfather, Jonathan, who broke the news to him. A discussion "that one should never have with a child", but that the young man welcomed with wisdom and courage worthy of the fighter he already is.

“He just told me that if life decided to give him that second chance, that he was going to take it,” says Mr. Dubé.

“He took it better than us,” adds his mother. “He has incredible resilience.”

The image of free fall often comes up when Jessica Simard and Jonathan Dubé tell their story. With four other kids at home, a single salary that's been on hiatus since September, and a newly purchased house that was being renovated, there's no other analogy to describe how the family is feeling.

"And the worst part is that we don't know when it's going to stop," sighs Ms. Simard, not knowing how long it will take for William to receive a heart and one day be able to return to life. home.

"It's difficult, it's several months of stress and anxiety for us and for the children, even if we don't want them to pay the price so much. It's hard because every day someone is missing in the house. When we have dinner with the family, there is an empty chair”, the mother bursts into tears, thinking of her son hospitalized 650 kilometers from home.

Fortunately, the community of Matane and the surrounding area took care of the little family. Fundraising, crowdfunding, many helping hands, William and his loved ones are surrounded in the fight they lead. The young boy even received a visit from his favorite youtubeur, PoloBleu, in his hospital room.

"He was so happy, he was crying when we told him," says his mother with emotion, happy to see her son having these little moments of happiness through the difficult times that any child experiences forced to lock himself in a bedroom. 'hospital.

"He's going to come out of this having matured so much too quickly, you have to keep those little moments."

The mother of young William Lévesque is still struggling to understand why doctors did not detect the syndrome earlier, which will force her son to undergo a heart transplant, when he had been showing signs of it since birth.

At age 5, William was seen by a specialist doctor for his skin problems and woolly, scanty hair. His mother, Jessica Simard, remembers that the doctor told him at that time about Naxos disease, but that it was impossible for William to suffer from it because this syndrome is observed in the vast majority in the Mediterranean region.

"They took a hair and she said to me, 'There are two possibilities: either it's Naxos or it's just aesthetic. And instead of pushing, they stayed on the aesthetics, saying it was nothing serious, ”says Ms. Simard, adding that a specialized blood test could have detected the problematic gene.

And it's not for lack of trying. Each time she saw the doctor with William, Jessica Simard expressed her concerns. Especially since the little one cried constantly in his early childhood. But no one went further.

"That's what is even more infuriating," laments the mother, who believes that her son's life could have been very different.

“If at 5 years old, they had pushed further, we would have known. And he would have been followed. His heart failure could have been treated and he might have been able to go to 25, 30, 35 before considering a transplant, ”insists Ms. Simard.

These additional years would have been all the more important since a heart transplant has a limited lifespan.

“William will not be off the hook with a new heart. It will change his life and we do not know at what age he will go. If we could have saved 20 years by diagnosing what he had, we would have given my son more years of life rather than transplanting him at 11. It doesn't help ease my pain."

1 On your marks, get set, cross! 2 Operation Scorpion 20 years later 3 Can fasting improve the success of cancer treatments? 4 Bars for athletes on the test bench (continued) 5 Advocacy to put an end to bad construction 6 Five tips to reduce your home insurance costs 7 ANNOUNCEMENT: Ascend to the overclocking throne! GIGABYTE... 8 China shows signs of weakness again with the contraction... 9 Applus achieves an operating result of 148 million... 10 The Ibex 35 starts the week with a fall of 0.15% and... 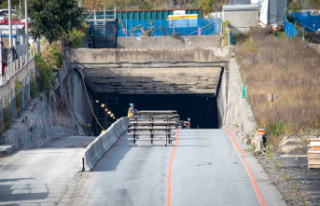 On your marks, get set, cross!